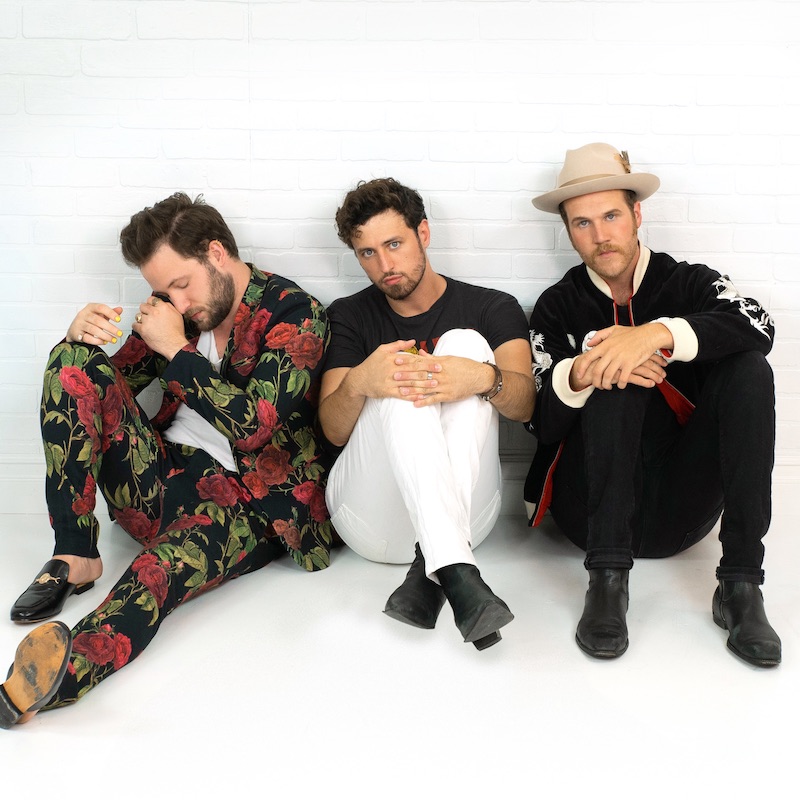 Raynes is a transatlantic trio made up of two Americans and a Brit. Not too long ago, they released a heartfelt alternative tune, entitled, “Second Thought”.

“‘Second Thought’ is about the dissatisfaction, hesitation, and ambivalence that can slowly destroy a relationship. It’s literally about having second thoughts and trying to deal with them. Should they be ignored and repressed, or confronted and worked through? Or is it too late to even try and save it?” – Raynes

Raynes consists of LA-based Mat Charley and Joe Berger (both from North Dakota), and U.K. native Mark Race. The trio met via Instagram after an extensive search for the final piece of this project.

Their sound has been compared to the arena-filling choruses of Coldplay and the Americana instrumentation of Mumford and Sons. Also, the harmonic complexity of the Beach Boys.

We recommend adding Raynes’ “Second Thought” single to your personal playlist. Also, let us know how you feel about it in the comment section below.