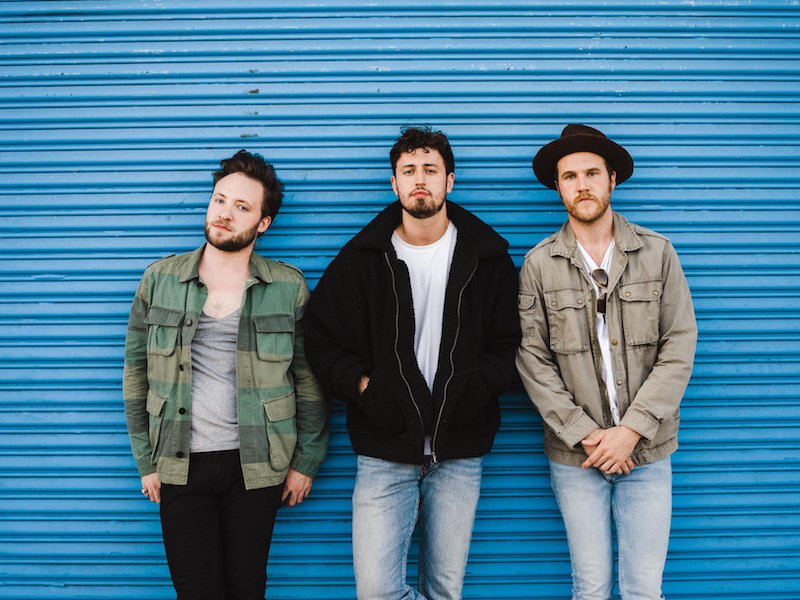 Raynes is a transatlantic outfit based in Los Angeles, CA. Not too long ago, they released an awesome debut single, entitled, “Lemon Drop”.

“It’s pretty fatalistic, but very tongue in cheek. As none of us are really planning on getting hooked on drugs or the adoration of fans or any of the other pitfalls that our parents and Hollywood itself warned us about.” – Raynes

‘Lemon Drop’ describes chasing fame in Los Angeles and the tension between the sweet and the sour that comes with that. 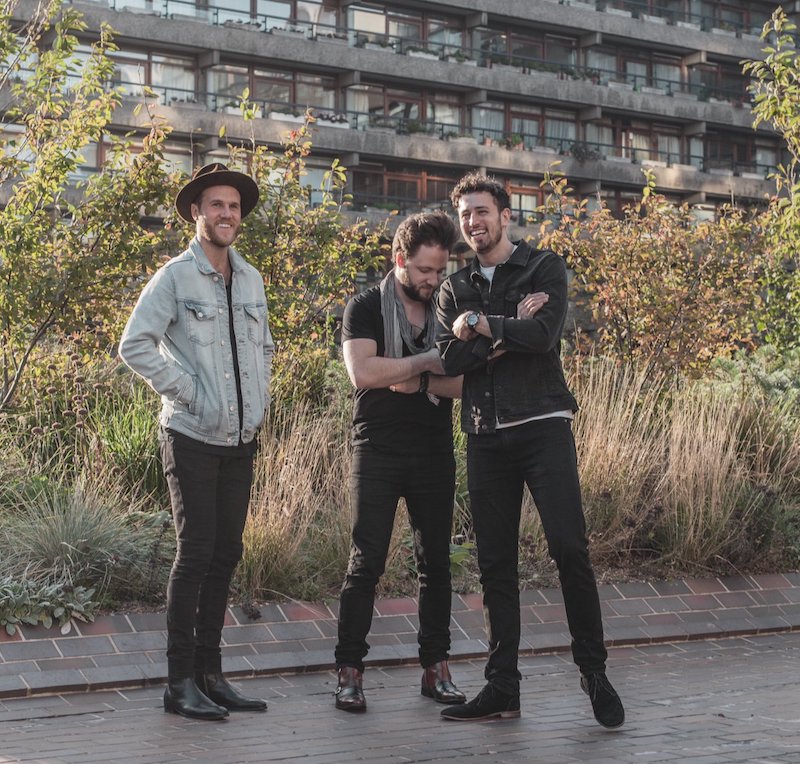 “It’s been a fun challenge incorporating all of Mike’s pop expertise into our sound. We’ve had a blast figuring out how to make a violin sound like a synth and a snare sound like a hand clap. As well as blending it all together so it walks the line between folk and pop in the most appealing way.” – Raynes

Raynes is a name you should remember.

The bubbly trio comprises of two Americans and a Brit.

Mat Charley and Joe Berger were born and raised in North Dakota. Later in life, they met the U.K. native Mark Race via Instagram after an extensive search for the final piece of this project.

Raynes’ sound has been compared to the arena-filling choruses of Coldplay, the Americana instrumentation of Mumford and Sons, and the harmonic complexity of the Beach Boys. 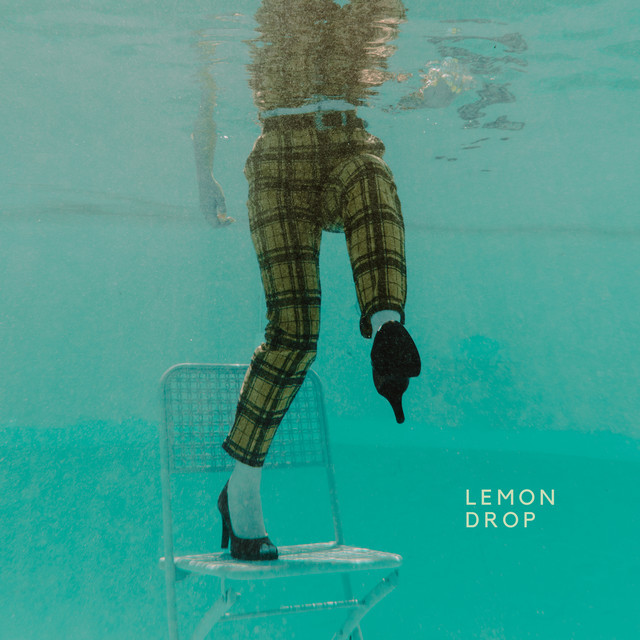 We recommend adding Raynes’ “Lemon Drop” single to your personal playlist. Also, let us know how you feel about it in the comment section below.