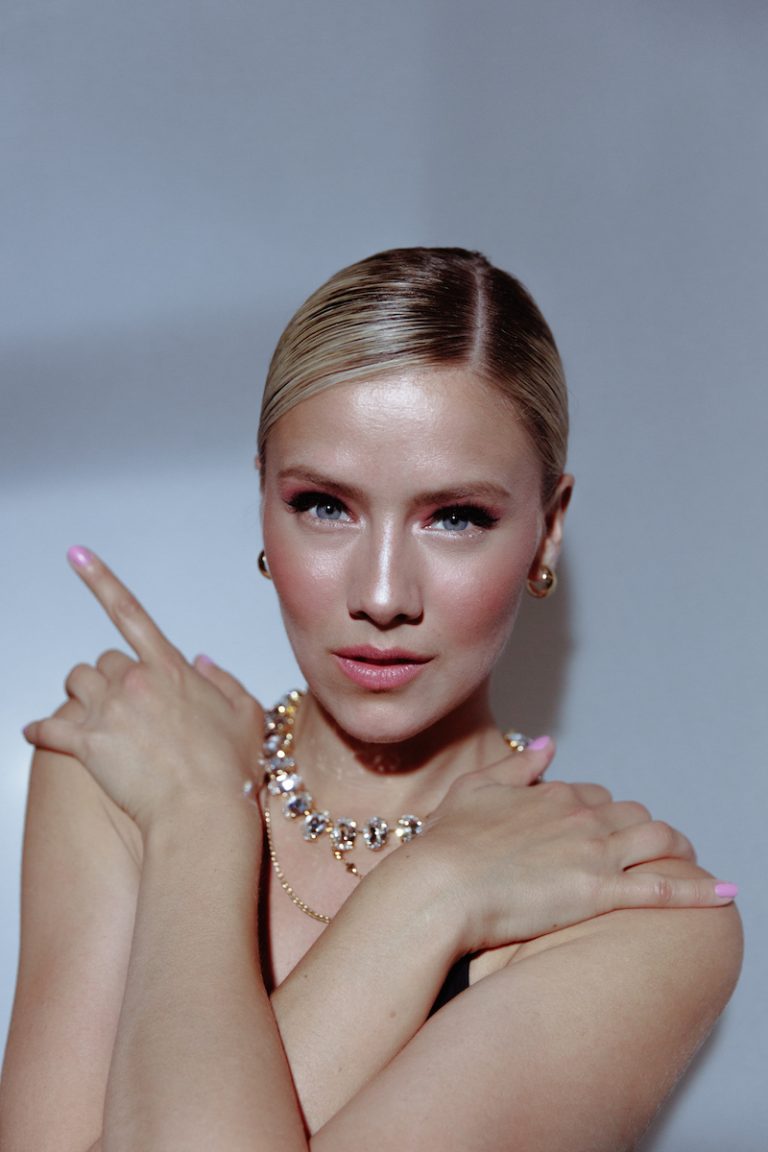 Rat City is a Norwegian super-producing outfit. Dagny is an acclaimed pop darling from Norway. Not too long ago, they released an animated lyric video for their “Bad” single.

“Sit tight, dinners done in 45. I say the things that people like, when I shouldn’t. Midnight, putting on a pretty smile. Pleasing all the black ties, when I shouldn’t. Someday, they will start seeing what I am when I take the role as ‘the bad.’ Oh so bad, if you mess with me. If you push the wrong buttons, I go bad.” – lyrics

‘Bad’ tells an empowering tale about a young woman who shares a problematic relationship with her significant other. Apparently, she is capable of becoming a bad character if someone pushes her buttons the wrong way. Also, while portraying her shadier side, she is capable of throwing glasses across the room and doing acts she wouldn’t normally do. Later, she admits that she wants to get away because they (as a couple) are too far gone in opposite directions.

“Someday, they will start seeing what I am.” 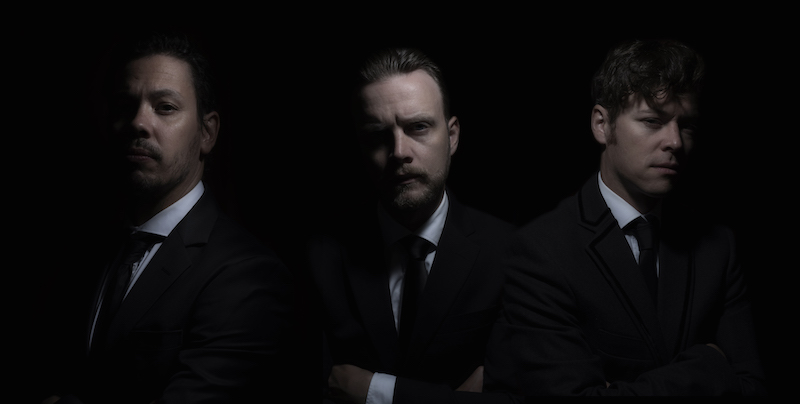 A high concept audiovisual project seamlessly fusing song and image, Rat City was originally conceived by Norwegian songwriter/producers Kent and Cato Sundberg. They have been a part of the Stargate writing stable. To date, they have had six #1 songs across Scandinavia. Lasse Michelsen joined in 2018. As producer/writer, Rat City has already had hits with Lila and Chris Holsten as well as remixing Mike Posner’s project, “Mansions.” Their debut artist single, “Kind of Love,” catapulted to #1 on Shazam and #1 on Norwegian radio for seven consecutive weeks. So far, the song has accumulated over 35 million streams and spent 20 weeks on Spotify’s Top 20 chart. Furthermore, Rat City has also collaborated with major talents such as Kiesza and Tungevaag.

“I wish we didn’t have to end up this way”

“I wrote ‘Bad’ in Stockholm with Gustav Nyström and Hilda Stenmalm. Before I went into the studio with Rat City who really helped bring the song to life. For me, the song is about finally standing up for yourself and being strong and bold in a challenging situation. It’s quite a dramatic song and lyric, which is quite the opposite of what I am. But sometimes it’s fun to be a more extreme version of yourself when you write. When I went into the studio, I poured my heart into the song and took on the role of being bad. I think it worked well and I’m really happy with how it’s turned out. I’m not one to hold a grudge and sometimes letting it all go in the studio is the way to stop that from happening.” – Dagny explained

Dagny sprang to success in 2015 with the upbeat and contagious single, “Backbeat.” The song broke around the world on Top 40 radio, making Dagny a star. Shortly afterward, she went on to co-write Katy Perry’s smash, “Never Really Over.” Also, she has collaborated with luminaries such as Seeb, Steve Aoki, NOTD, Wombats, and Crystal Fighters. Currently, Dagny is one of Norway’s leading, most respected, and most exciting artists with over a billion combined streams to her name. 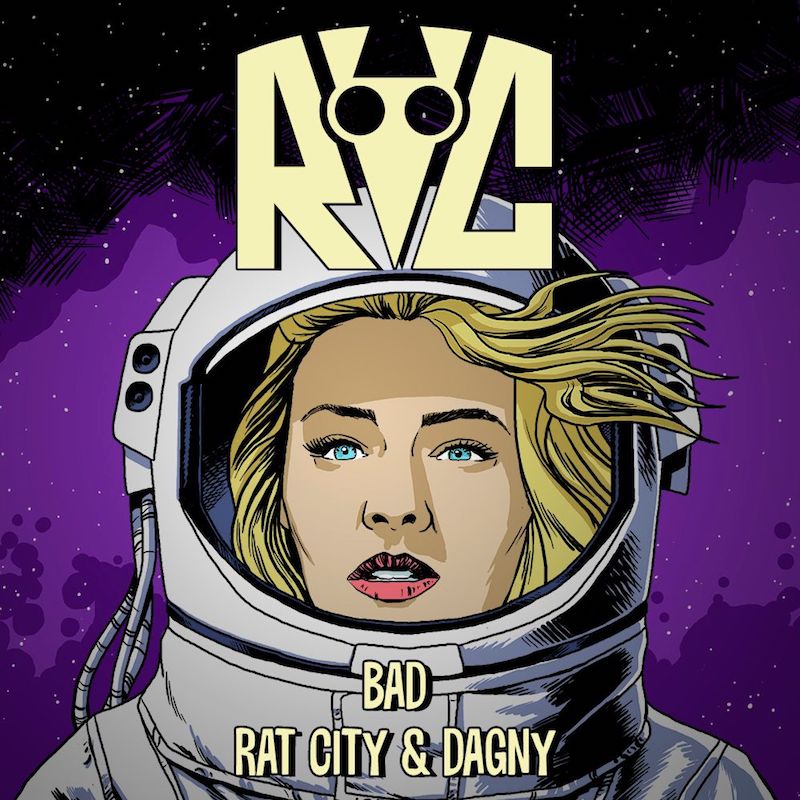 ‘Bad’ contains an empowering narrative, ear-pleasing vocals, and tuneful melodies. The sassy tune possesses vibrant instrumentation flavored with commercial and electro-pop elements. Furthermore, “Bad” follows hot on the heels of Dagny winning the ‘Track of the Year’ on P3 Gold’s annual award show with the song “Somebody.” The tune was also produced and co-written by Rat City. P3 is the Norwegian equivalent of the BBC Radio 1.

We recommend adding Rat City’s and Dagny’s “Bad” single to your favorite playlist. Also, let us know how you feel in the comment section below. Mel Blanc’s famous catchphrase, “That’s All Folks!” Thanks for reading another great article on Bong Mines Entertainment, and always remember that (P) Positive, (E) Energy, (A) Always, (C) Creates, (E) Elevation (P.E.A.C.E).