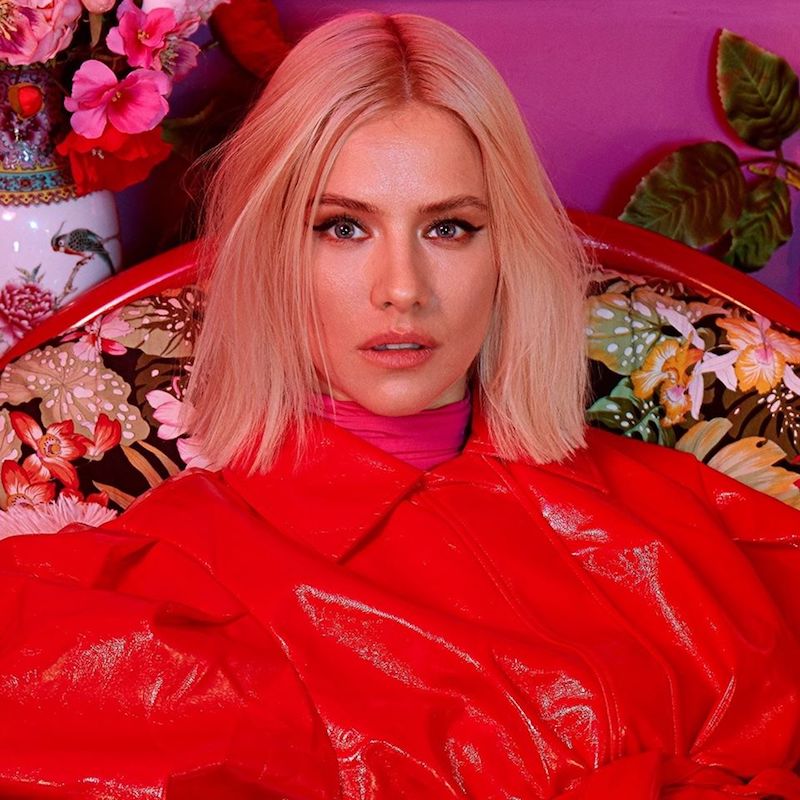 Dagny releases a delightful music video for her “Come Over” single

Dagny (Norvoll Sandvik) is a Norwegian cult pop icon. Not too long ago, she released a delightful music video for her “Come Over” single.

“I am beyond excited to finally introduce ‘Come Over’, the first single from my upcoming debut album. The song is a pretty self-explanatory, cheeky little thing that celebrates the meet-and-greet phase of a (potential) relationship. Let me put it like this: if you meet someone you’re intrigued by, then ‘Come Over’ is your fearless, ballsy, and exciting invitation to get to know ’em. Particularly, if they are a fireman who likes puppies.” – Dagny

“Now, more than ever, am I able to be personal in my music. I want to tell stories that mean something to me, but that others also can relate to. The goal is to concretize one specific emotion into a single sentence.” – Dagny

With each release, Dagny continues to establish herself as one of Norway’s most exciting artists, live performers, and songwriters. So far, her music has amassed over 300 million streams online.

Not too long ago, she was nominated for “Songwriter of the Year” and “Song of the Year” at the 2019 Spellemannprisen Awards (Norwegian Grammys). Also, she co-wrote Katy Perry’s recent single, “Never Really Over”. So far, the song has racked up an impressive 300 million streams on Spotify alone—again confirming Dagny’s undeniable talent as a songwriter.

‘Come Over’ serves as the beginning of an exciting new chapter in Dagny’s music career. Also, the song will be featured on her long-awaited upcoming debut album, set to be released late 2020. Furthermore, “Come Over” follows on the heels of Dagny’s 2019 collaboration with Steve Aoki, entitled, “Hit Your Heart”. Plus, it follows her 2018 single with SEEB, “Drink About”, which has over 200 million streams.

We recommend adding Dagny’s “Come Over” single to your personal playlist. Also, let us know how you feel about it in the comment section below.