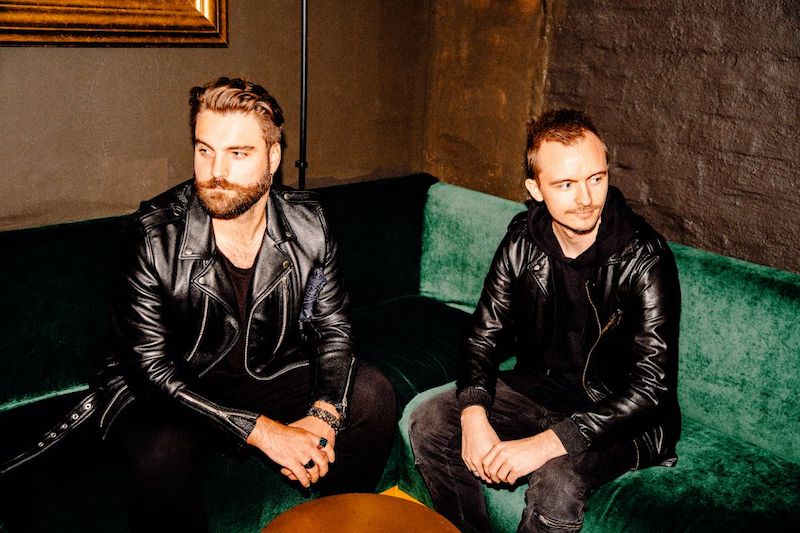 CLMD & Tungevaag releases a music video for their “Dance” single

CLMD is a multi-platinum-selling producer from Oslo, Norway. Not too long ago, he and fellow Norwegian producer Tungevaag released an entertaining music video for their “Dance” single, via Universal Norway.

“I’ve paid my bills on time. I’ve been working hard. Always done my best. I’ve always played my part. All these gloomy days, I’ve just watched them pass. When all I ever wanted was to dance, move my feet. Go out rocking to the beat. Take a chance, Rocketman. Just like I’m in the band, I wanna dance, move my feet.” – lyrics

The comical Frederic Esnault-directed audiovisual follows CLMD and Tungevaag as judges of a talent show. While there, they encourage people of all backgrounds to come together and move.

Also, the video portrays a message to ditch the monotony of a 9-5 job and head straight for the dancefloor. Furthermore, it could be interpreted as an ode to breaking free and living your best life possible.

‘Dance’ contains a relatable storyline, ear-welcoming vocals, and tuneful melodies. The feel-good tune possesses groovy instrumentation scented with a modern dance aroma. So far, “Dance” has accumulated 18 million cumulative streams in less than four months. Also, it has peaked in the Top 10 in Norway, Top 50 in Sweden, and Top 100 in Denmark and Finland. 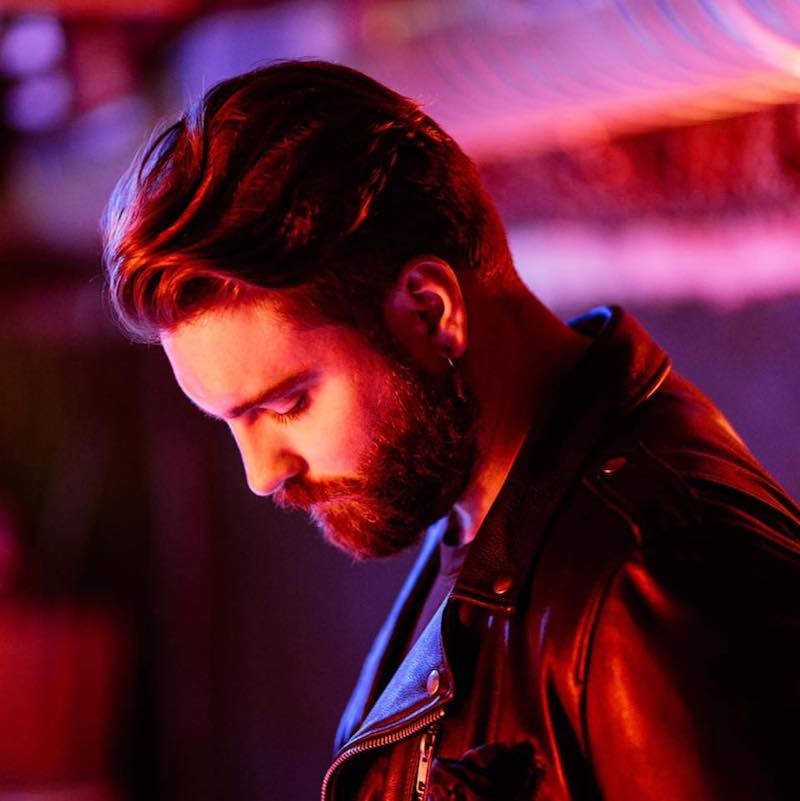 Labeled as “Norway’s Finest” by BBC Radio 1 tastemaker Pete Tong, CLMD has racked up multiple platinum sales in his native country. Also, he has built an insatiable back-catalog of both original productions and reworks, tackling remix duties for the likes of Bruno Mars, Estelle, Nervo, and Arty. 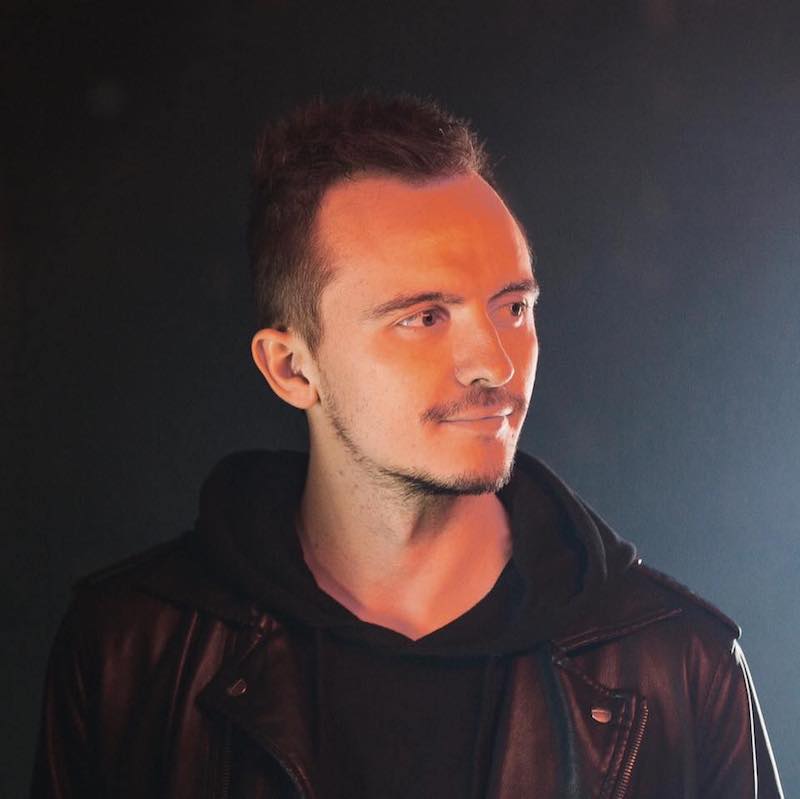 Possessing a similar level of star status in his native Scandinavia, Tungevaag’s biggest chart success came with debut single, “Samsara”. The track topped the charts in Finland and Norway and it received over 900 million Spotify streams in total.

Not too long ago, Tungevaag was nominated for ‘Hit of The Year’ on Spellemann and ‘EDM Artist of The Year’ in Sweden. Also, he collaborated with Alan Walker on the hit single, “Play”, together with K-391 and DJ Mangoo. As well as receiving a nomination at MTV Europe Music Awards last year in the category of ‘Best Norwegian Act’.

We recommend adding CLMD’s & Tungevaag’s “Dance” single to your personal playlist. Also, let us know how you feel about it in the comment section below.