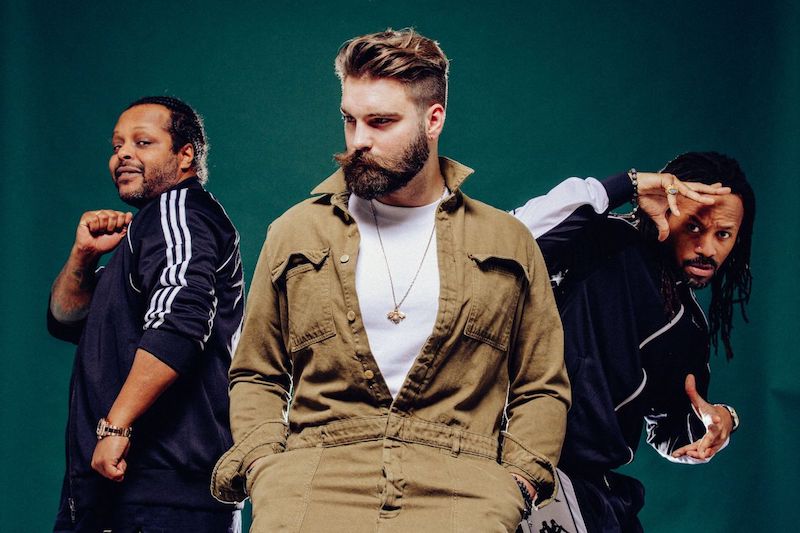 CLMD is a multi-platinum-selling producer from Oslo, Norway. Not too long ago, he released a groovy dance tune, entitled, “Anything”, featuring Grammy award-winning Norwegian duo Madcon.

“I been lost, yeah, I’ve been gone ’cause every day I turn the pages and I pray I see you again. ‘Cause I need you but I don’t know if you feel the same. Some type of way I’ll be your bae, I’m not playing games.” – lyrics

‘Anything’ tells a tale of a young guy who tries his best to secure a relationship with a female he desires to be with for the long run. Apparently, he has his work cut out for him but that doesn’t stop him from speaking his truth.

Not too long ago, CLMD was a mentor on the Norwegian version of The Voice. Legendary DJ and broadcaster, Pete Tong, dubbed him ‘Norway’s Finest’. Also, CLMD has built up an insatiable back-catalog and has done remix duties for Bruno Mars, Estelle, Nervo, and Arty.

Madcon is best known for their gold single, entitled, “Beggin’”. The dynamic duo has also enjoyed success with their “Don’t Worry” single, which has amassed over 180M online streams via Spotify.

We recommend adding CLMD’s “Anything” single to your personal playlist. Also, let us know how you feel about it in the comment section below.