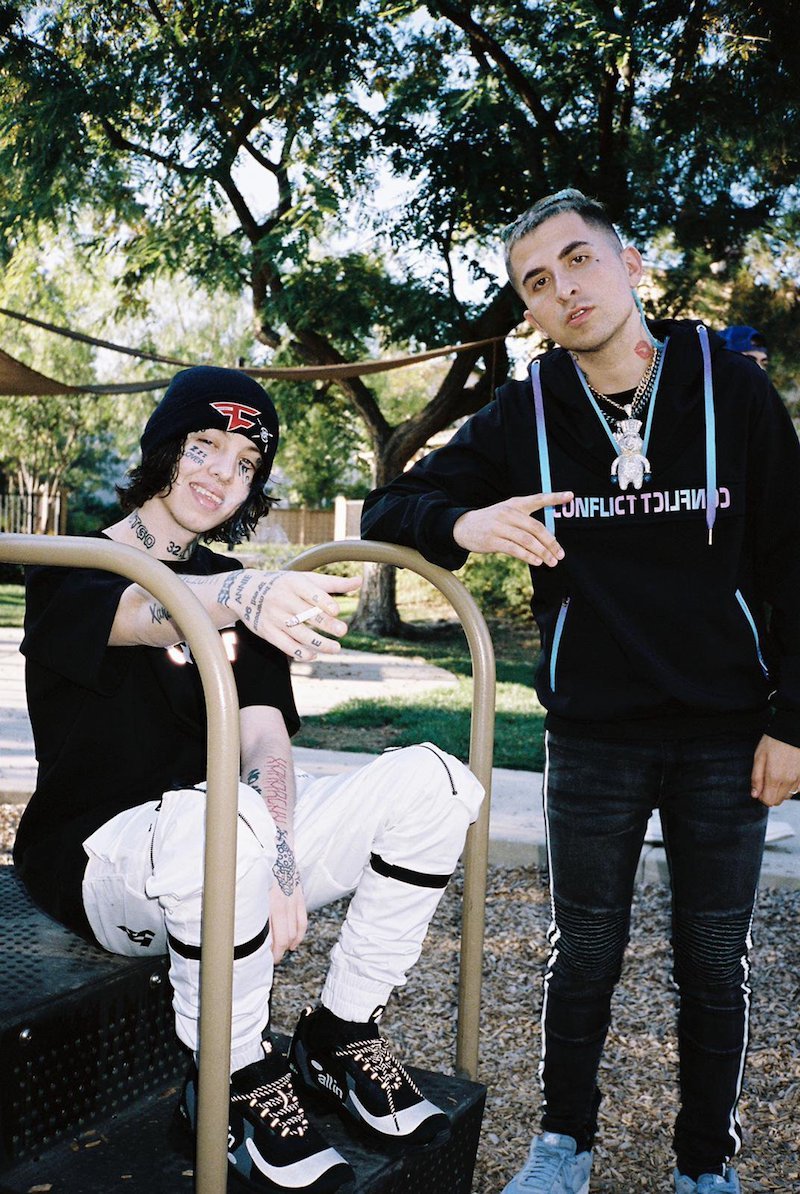 Rarri is an LA-based rapper. Lil Xan is a rapper of Mexican descent from Redlands, CA. Not too long ago, they released a music video for their “OMG Its Rarri” single, produced by BN & Stoopid Lou.

“Where we from there was no money so we stole it from the bank. Vvs my diamonds I hit nick and I pay cash. Look at how I’m coming, I don’t wait ‘cause I’m the best. I don’t like commercial so I’m hoping in a jet.” – lyrics

‘OMG Its Rarri’ tells a luxurious tale of a young guy who flies on private jets, drives a Ferrari and owns expensive jewelry. Apparently, he’s a celebrity who makes a lot of money doing shows. Furthermore, because of his wealth, he does what he wants.

We recommend adding Rarri’s and Lil Xan’s “OMG Its Rarri” single to your personal playlist. Also, let us know how you feel about it in the comment section below.