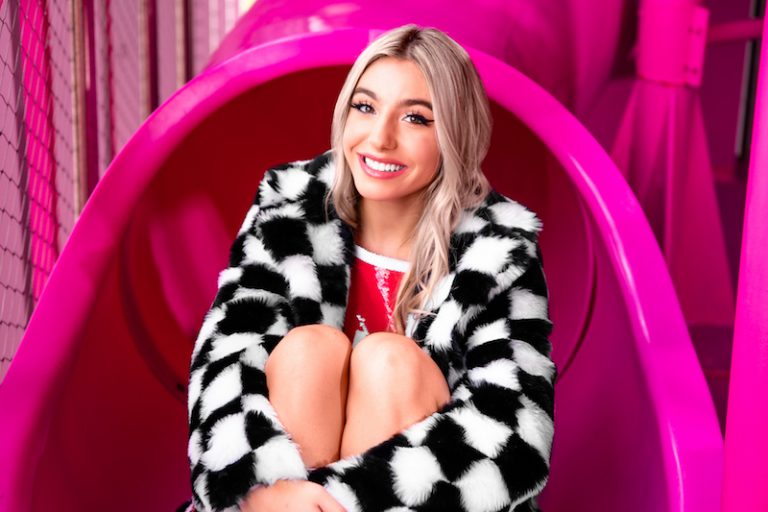 Peach Martine is a 19-year-old Miami-based singer-songwriter, multi-instrumentalist, and actress from Cleveland, Ohio. Not too long ago, she released an appealing music video for her “True Story” single, shot and directed by Will Weske. 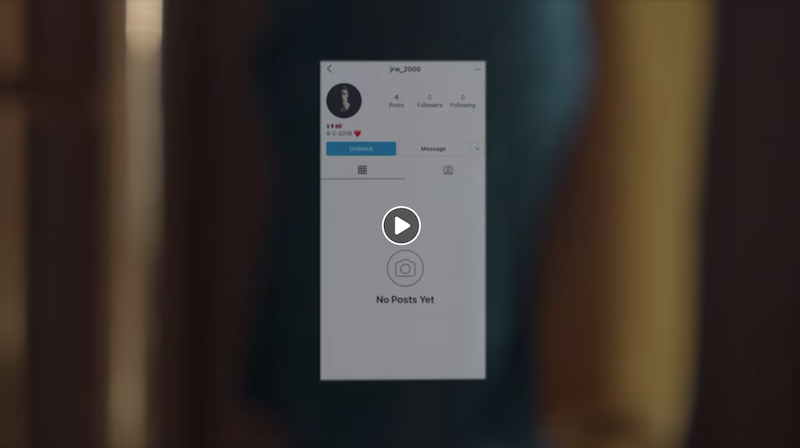 “The ‘True Story’ music video is an emotional recreation of my exact reaction to the situation the song describes. Burning those photos and throwing out things I kept for sentimental reasons during the video felt so freeing.” – Peach Martine explained

Born from the ashes of heartbreak, “True Story” is a cathartic and emotional letter penned to an ex. Last year, Peach Martine’s stripped-back piano rendition of “True Story” went viral on TikTok and quickly gained over 1.1M views. With encouragement from her fans, Peach recorded and released the song on streaming platforms and, now, she presents the accompanying visual for the song. 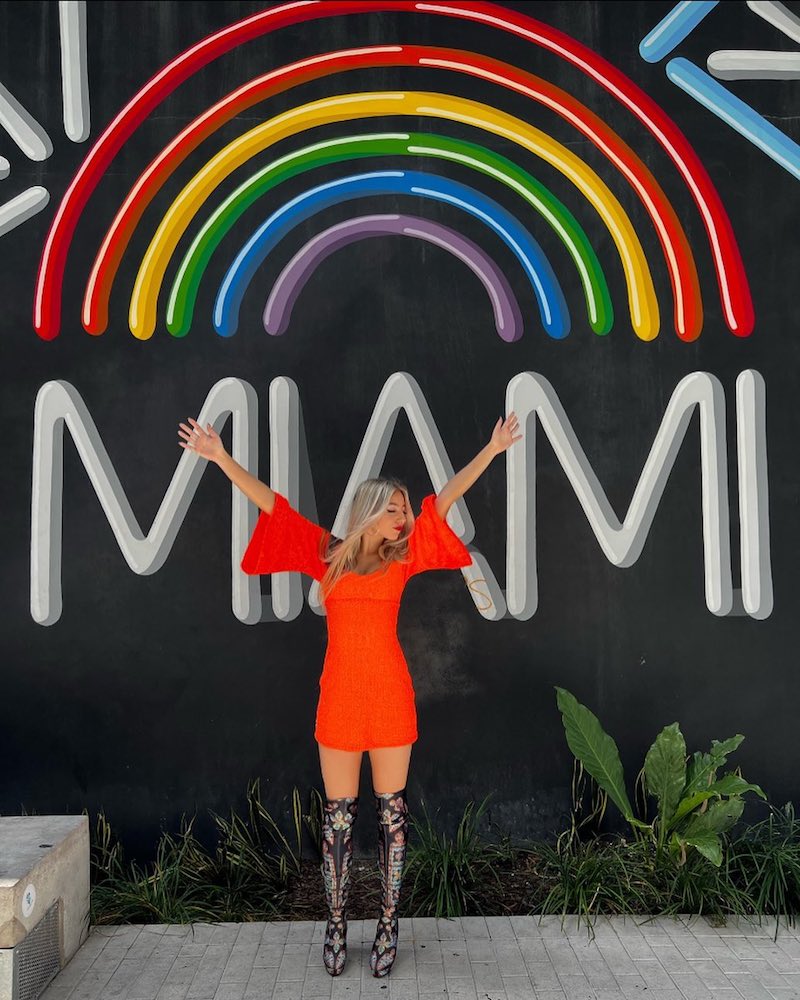 Peach Martine has captured the hearts of millions with her clever, vulnerable songwriting that tackles the highs and lows of being a young woman in today’s world. Highly influenced by her hometown of Cleveland — the ‘Birthplace of Rock N Roll’ — Peach grew up listening to artists such as The Rolling Stones, Led Zeppelin, Dolly Parton, ABBA, and The Beatles, as well as modern mainstream acts like Taylor Swift, Lady Gaga, and Lana Del Rey, all of which have influenced her unique sound.

Peach plays multiple instruments, including piano, guitar, violin, electric bass, and harmonica. At the age of 16, she was invited to American Idol. While there, she astounded the judges with her original song performance and landed a golden ticket to Hollywood. Still, in high school at the time, she decided instead to hit the road with High School Nation, which gave her a glimpse into the life of a touring musician.

Peach made a splash last year with the release of her debut album, entitled, Love, Peach. To date, the project has amassed millions of cumulative streams, earning Peach a dedicated fanbase across Instagram and TikTok. Now, it’s only a matter of time before Peach Martine becomes a household name. 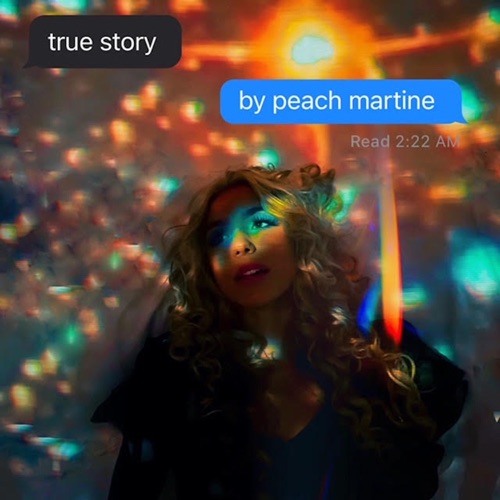 We recommend adding Peach Martine’s “True Story” single to your favorite contemporary pop playlist. Also, let us know how you feel about it in the comment section below. Mel Blanc’s famous catchphrase, “That’s All Folks!” Thanks for reading another great article on Bong Mines Entertainment – the hot spot for new music. Furthermore, always remember that (P) Positive, (E) Energy, (A) Always, (C) Creates, (E) Elevation (P.E.A.C.E).