Peach Martine releases a lovely piano-pop ballad, entitled, “I Would Have Given You the Moon”

Peach Martine is a 19-year-old Miami-based singer-songwriter, multi-instrumentalist, and actress from Cleveland, Ohio. Not too long ago, she released a lovely piano-pop ballad, entitled, “I Would Have Given You the Moon.”

Peach Martine – “I Would Have Given You the Moon”

“She’s safe and she’s reliable, she’s a beautiful wallflower. She’s great, she’s so likable. And she’s a candle flame and I’m a wildfire. She’s always just enough, I’ll always be too much. If she’s a sunny day, I’ma hurricane. If she’s a firework, I’m a grenade. She’ll give you what you ask her to, but I would have given you the moon.” – lyrics

‘I Would Have Given You the Moon’ tells a heartfelt tale about a young woman who feels she’s completely different from her ex’s new girlfriend. Apparently, this other woman is calm, pretty, and strong; the perfect choice. Therefore, she tells her ex, “How could you love her if you ever loved me at all? She’s always picture-perfect, we couldn’t be more different.”

“I Would Have Given You the Moon” @ OneRPM Studios

‘I Would Have Given You the Moon’ is a love letter to anyone who has ever been told they’re too much to handle. The emotional tune contains a heartfelt narrative, ear-pleasing vocals, and confessional lyrics. Furthermore, “I Would Have Given You the Moon” possesses piano-driven instrumentation bursting with contemporary and emo-pop elements. Also, the song shot to viral success on TikTok in 2021, resonating with hundreds and thousands of young women who have found themselves in similar situations.

“She’s a candle flame and I’m a wildfire. She’s always just enough, I’ll always be too much.” 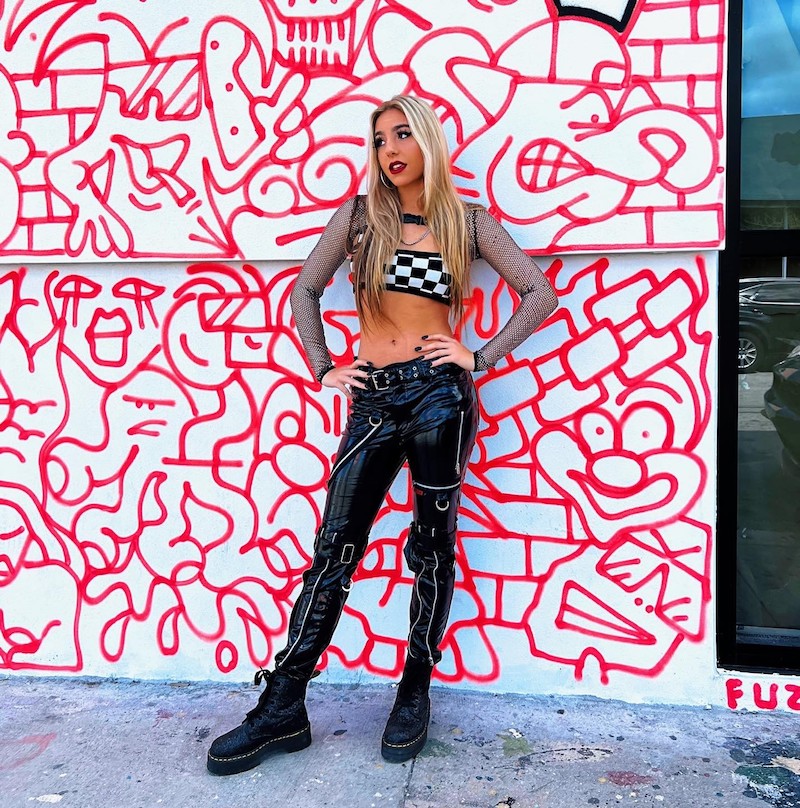 “I had thousands of people telling me they’ve been through the same thing and it really struck how being called ‘too much’ isn’t a bad thing in love.” – Peach Martine explained

Peach Martine has captured the hearts of millions with her clever, vulnerable songwriting that tackles the highs and lows of being a young woman in today’s world. Highly influenced by her hometown of Cleveland — the ‘Birthplace of Rock N Roll’ — Peach grew up listening to The Rolling Stones, Led Zeppelin, Dolly Parton, ABBA, and The Beatles. Also, her sound was influenced by Taylor Swift, Lady Gaga, and Lana Del Rey. 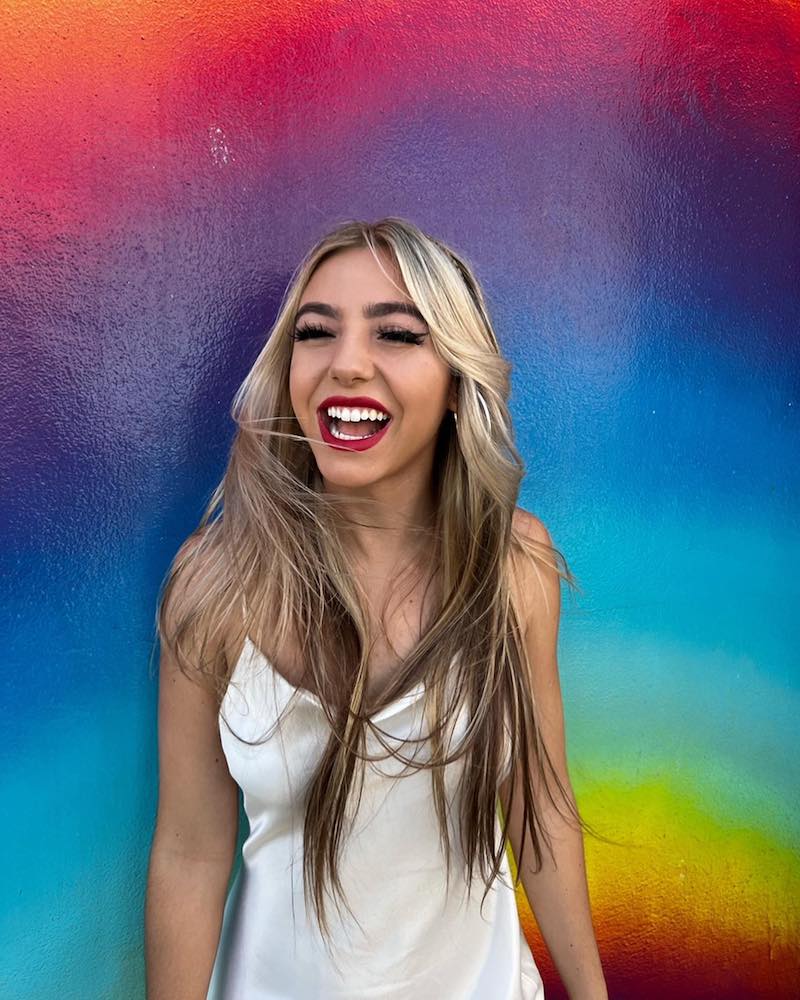 Peach Martine plays multiple instruments including piano, guitar, violin, electric bass, and harmonica. At just 16, she was invited to American Idol where she astounded the judges with her original song performance and landed a golden ticket to Hollywood. Still, in high school at the time, she decided instead to hit the road with High School Nation, which gave her a glimpse into the life of a touring musician.

Peach made a splash last year with the release of her debut album, “Love, Peach,” which amassed millions of cumulative streams. With a dedicated fanbase across Instagram and TikTok, it’s only a matter of time before Peach Martine becomes a household name.

“I would have given you the moon.” 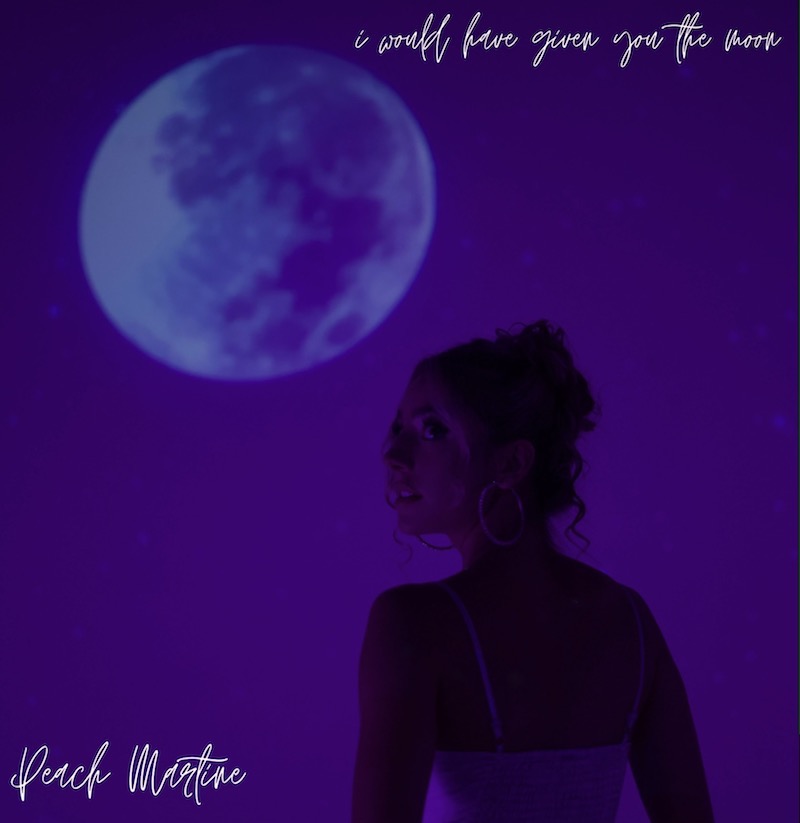 We recommend adding Peach Martine’s “I Would Have Given You the Moon” single to your favorite contemporary pop playlist. Also, let us know how you feel about it in the comment section below. Mel Blanc’s famous catchphrase, “That’s All Folks!” Thanks for reading another great article on Bong Mines Entertainment – the hot spot for new music. Furthermore, always remember that (P) Positive, (E) Energy, (A) Always, (C) Creates, (E) Elevation (P.E.A.C.E).