Nuela Charles is a three-time JUNO-Award nominated singer-songwriter based in Edmonton, Canada. Not too long ago, she released an appealing music video for her “Top of The World” single, directed by Tatiana Zagorac alongside Charles.

“Although super simple in nature, I think videos like that are way more likely to have people watch them. A light-hearted and fun video is so re-watchable, and I think it really endears people to an artist.” – Tatiana Zagorac stated

‘Top Of The World’ finds Nuela Charles in buoyant spirits as she showcases more of her fun and carefree side. The bright and bouncing tune contains a relatable narrative, ear-pleasing vocals, and a toe-tapping aesthetic that will resonate well with music lovers. Also, “Top of The World” possesses groovy guitar-laden instrumentation flavored with alternative-soul and contemporary pop elements. Furthermore, the song follows mildly on the heels of Charles’s highly impactful single, entitled, “Worthy.”

“No more black and white, only technicolor vibes.”

“’Top of the World’ was written with Breagh MacKinnon about this notion of dumbing yourself down for the benefit of others, instead of being the main character in your own life. The production by Matt Parad (Selah Sue, Will Joseph Cook, Catie Turner) definitely gives this song summer anthem vibes. I wanted to write a song that was celebrating me and my awesomeness, and I think everyone can relate to that. We are all unique and special and amazing in our own ways – so let’s celebrate that!” – Nuela Charles explained

Nuela Charles was born in Kenya and raised in Switzerland, Canada, and the Bahamas. Her music is infused with her multicultural upbringing, giving her sound a fresh and diverse flair.

Nuela has brought her distinct voice to various stages over the last several years – having performed notably at Reeperbahn Festival, making her UK debut in London, and making her US debut at the uber-coveted “It’s A School Night” by personal invitation by Chris Douridas, a tastemaker and KCRW radio host. Also, Nuela has shared the stage as direct support for some of Canada’s musical icons including Sam Roberts Band, Jann Arden, and Stars.

“Top of The World” single 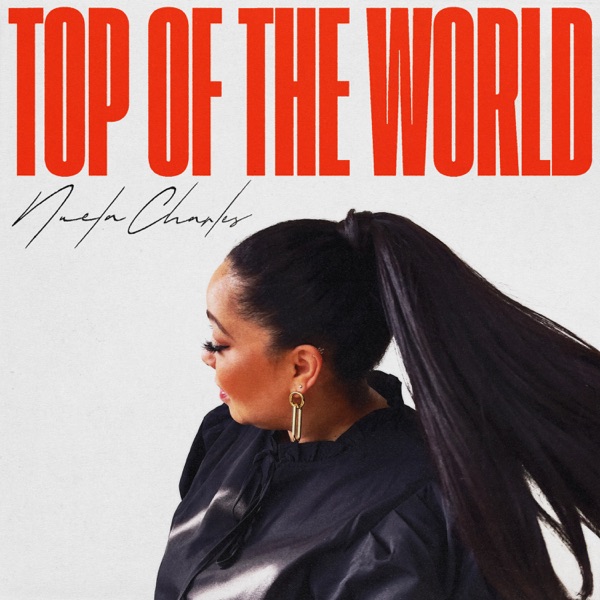 We recommend adding Nuela Charles’s “Top of The World” single to your favorite alternative soul playlist. Also, let us know how you feel in the comment section below. Mel Blanc’s famous catchphrase, That’s All Folks! Thanks for reading another great article on Bong Mines Entertainment – the hot spot for new music. Always remember that (P) Positive, (E) Energy, (A) Always, (C) Creates, (E) Elevation (P.E.A.C.E). Contact us on social media via Twitter, YouTube, Instagram, or Facebook, and let us know what’s going on. “Disclaimer: This post contains Apple TV and Apple Music affiliate links. We may earn an affiliate commission when you buy through links on our site.