Nuela Charles is a three-time JUNO-Award nominated singer-songwriter based in Edmonton, Canada. Not too long ago, the fast-rising artist released an uplifting pop single, titled, “Heavy,” via Nuela Charles Music Inc/AWAL.

“‘Heavy’ like most of the songs on the album, started out as a voice memo. This time, I was staying at my grandparents’ horse farm. I was in my room in the basement – just thinking about certain situations in my life, and even though they felt like I’d never get through them, something in my head just said, ‘It’s gonna get heavy sometimes, but then we’ll get to the good part.’ I quickly looped a four-chord piano progression on my laptop and the rest flowed out. I actually think this was one of the first ones I brought to Matt (Parad) at the beginning of summer 2021 when we started working on this project. And it really fueled the rest of the songs and the direction of the rest of the songs. I hope this song brings people comfort or some sort of re-affirmation that even when they’re going through the thick of it, there’s hope, and things will get better eventually.” – Nuela Charles explained

‘Heavy’ finds Nuela Charles in carefree spirits. She delivers fresh and clear vocals along with an encouraging message that there is light at the end of the tunnel. And the production by Parad allows the track’s deep vocal textures and intimate feel to shine through. Also, “Heavy” is featured on Nuela’s self-titled album, which contains her highly-impactful single, “Top of The World.” 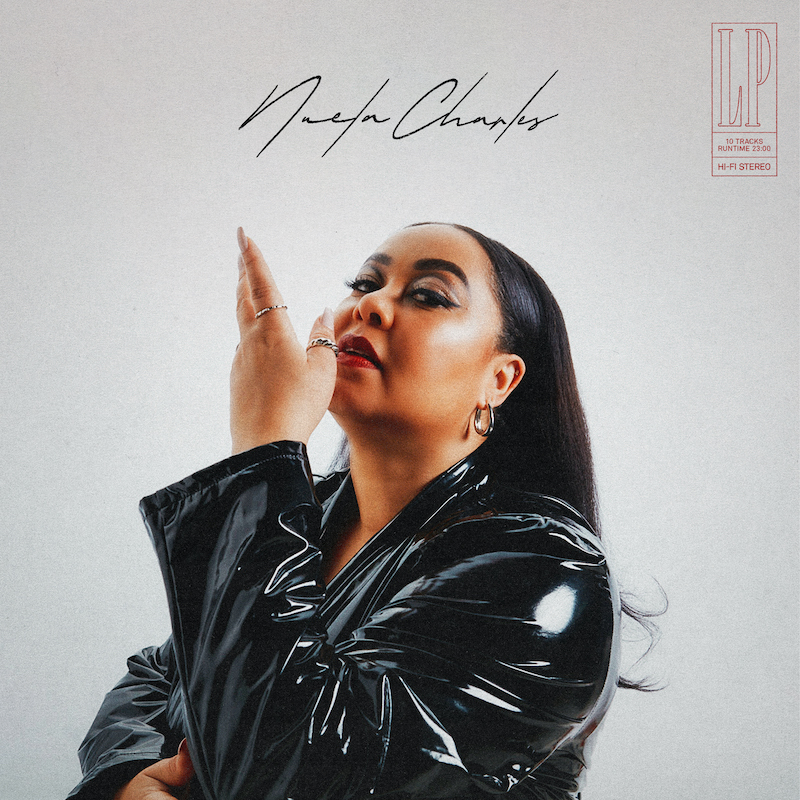 “When I approach an album, I want it to be a complete body of work. Everyone, especially recently, has needed affirmation. Be proud of my accomplishments, instead of letting the inside or outside voices deter me or try to convince me otherwise.” – Nuela Charles stated

The 10-track project brings Nuela’s fiery brand of cinematic soul pop to life. Produced and mixed by LA-based Matt Parad (Selah Sue, William Joseph Cook), the album represents a change for Nuela in terms of how she views herself and the creative process.

Nuela Charles is known for her soulful vocals and captivating stage presence, solidifying herself as a Canadian music staple. Born in Kenya, and raised in Switzerland, Canada, and the Bahamas, Charles’ music is infused with her multicultural upbringing, giving a fresh and diverse flair to her sound. Nuela is set to perform at Supercrawl Festival in Hamilton, Canada; Reeperbahn Festival in Hamburg, Germany; and Breakout West in Calgary, Canada.

We recommend adding Nuela Charles’s “Heavy” single to your favorite contemporary pop playlist. Also, let us know how you feel in the comment section below. Mel Blanc’s famous catchphrase, That’s All Folks! Thanks for reading another great article on Bong Mines Entertainment – the hot spot for new music. Always remember that (P) Positive, (E) Energy, (A) Always, (C) Creates, (E) Elevation (P.E.A.C.E). Contact us on social media via Twitter, YouTube, Instagram, or Facebook, and let us know what’s going on. Disclaimer: This post, contains affiliate links, and we may be compensated if you make a purchase through links on our website.