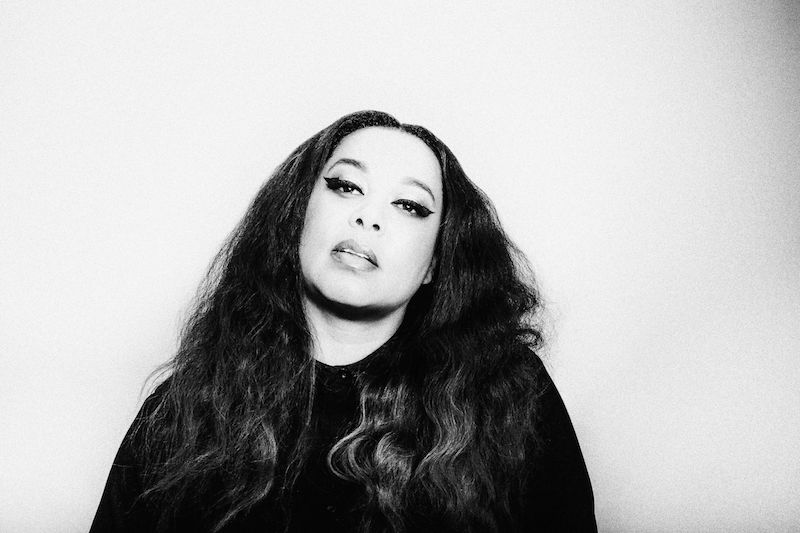 Nuela Charles is a singer-songwriter from Edmonton, Canada. Not too long ago, she released a lyric video for her “Long Way Down” single.

“While making the video for ‘Long Way Down’, it was important to encapsulate the grittiness and mystique that the song represented. We focused on building imagery that felt uncomfortable and sickly, yet intriguing. We worked with an amazing cast and crew that brought the story of these three lost souls to life in a truly unique way that felt outer-worldly. Also, we are so proud of everyone’s contribution to this project.” – Brock Davis Mitchell (Director)

‘Long Way Down’ talks about society’s love of seeing people fail but knowing that it’s at the bottom where you’ll find some of life’s biggest blessings.

“‘Long Way Down’ is a reflection on today’s world. The glorification of status and money, and the fear of losing it. Society loves to watch people fail (Britney much?!) Despite this, there is a blessing to stripping it all away and starting anew. Also, it came out of a session with production duo Towers. As we were writing it, the production began to feel inspired by old chain-gang songs. The fierce stomps and claps in the beat were being looped around, and I kept hearing the words long way down accompanied by the image of a river in my head.”– Nuela Charles

We recommend adding Nuela Charles‘s “Long Way Down” single to your personal playlist. Also, let us know how you feel about it in the comment section below.