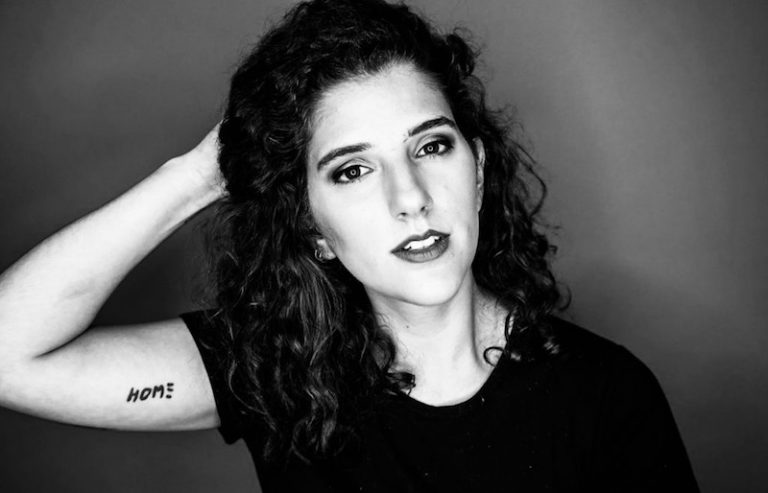 Nobody releases an appealing music video for her “Walking Naked” single

Nobody (Giulia Tudisco) is a London-based singer-songwriter and musician from Rome, Italy. Not too long ago, she released an appealing music video for her “Walking Naked” single, produced by Eduardo de La Paz via G-Squared Records.

‘Walking Naked’ tells a haunting tale about a young woman who has a recurring dream about being alone, frustrated, and forsaken. Apparently, everyone in her dream is staring at her walking naked in the streets. She wants to run away but she doesn’t have any shoes on.

‘Walking Naked’ contains a dreamy narrative, ear-welcoming vocalization, and tuneful melodies that will resonate well with fans of The Sunshine State, Charlotte OC, and Hayley Nyota. The heartfelt tune possesses guitar-driven instrumentation flavored with alternative pop and indie rock elements. Furthermore, “Walking Naked” serves as a tasty appetizer to what listeners can expect to hear from Nobody in the near future. 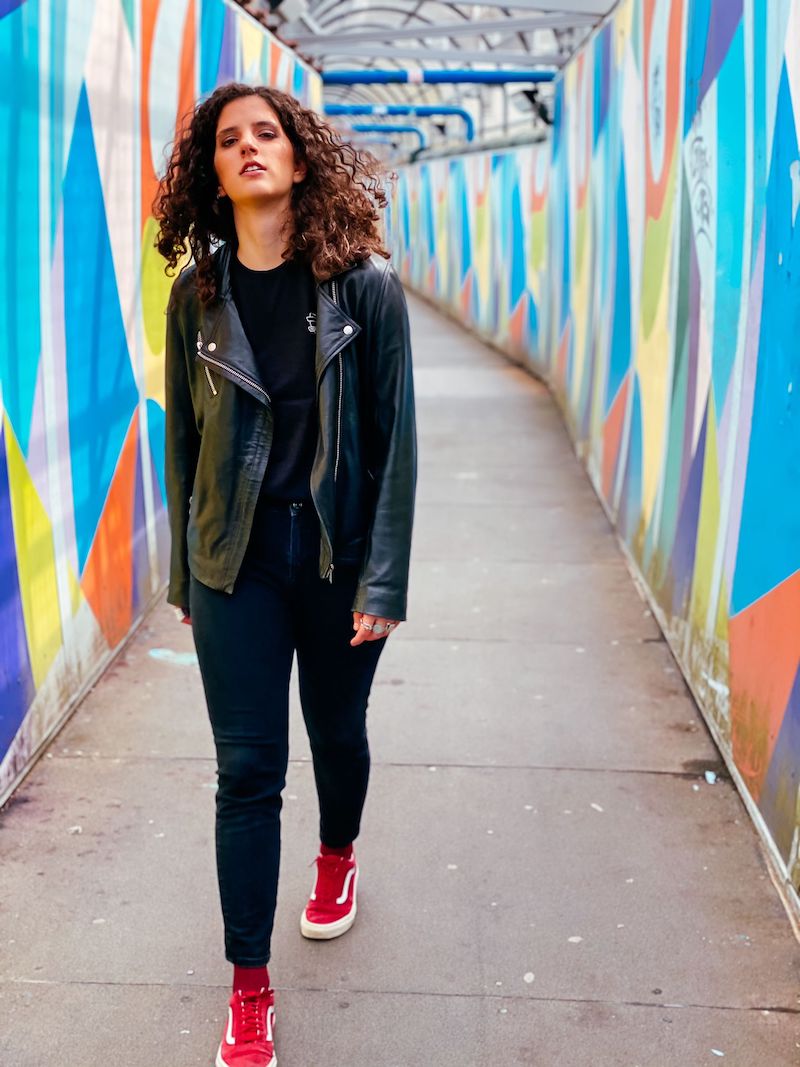 “The lyrical inspiration and song title for ‘Walking Naked’ came from a recurrent dream I’d had for weeks. I discovered that most people have this dream because it encompasses insecurities, fear of judgment, and not living up to society’s standards. I wanted to show how we can all find common ground in our vulnerabilities.” – Nobody explained

At the age of 18, Giulia Tudisco moved to Leeds in the UK, where she focused on her original music. While there, she performed as a solo artist and released her debut pop-rock EP under the name of Giulia Tudisco. Three years later, she moved to London to further pursue her musical career. While there, she developed her artist persona, Nobody, along with her new alternative-pop sound. 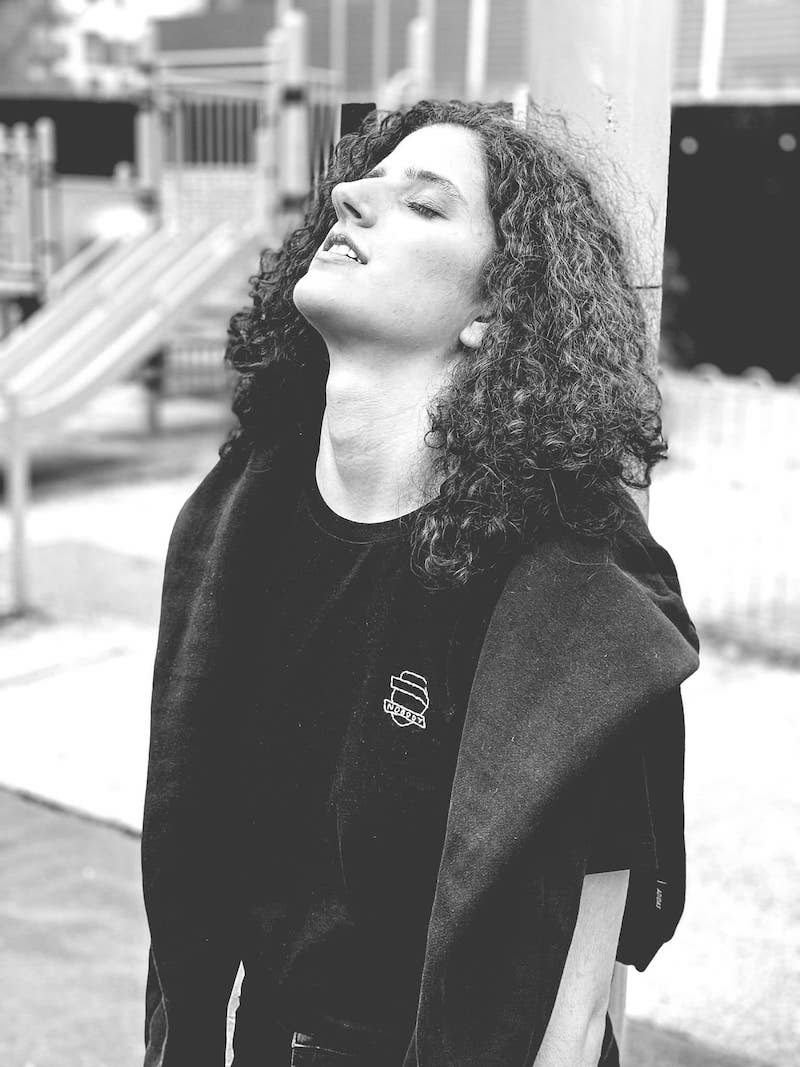 Nobody’s artist persona is inspired by Luigi Pirandello’s philosophical theory of masks of the early 20th Century. Nobody writes about her personal struggles while being authentic to herself and others. Her artist name draws from Pirandello’s novel, “One, No One, One Hundred Thousand,” which focuses upon our behavior, as we are seen differently according to the social situation we find ourselves in. In other words, we are individuals, but also seen as one hundred thousand other versions of ourselves. So, eventually, we are nobody. 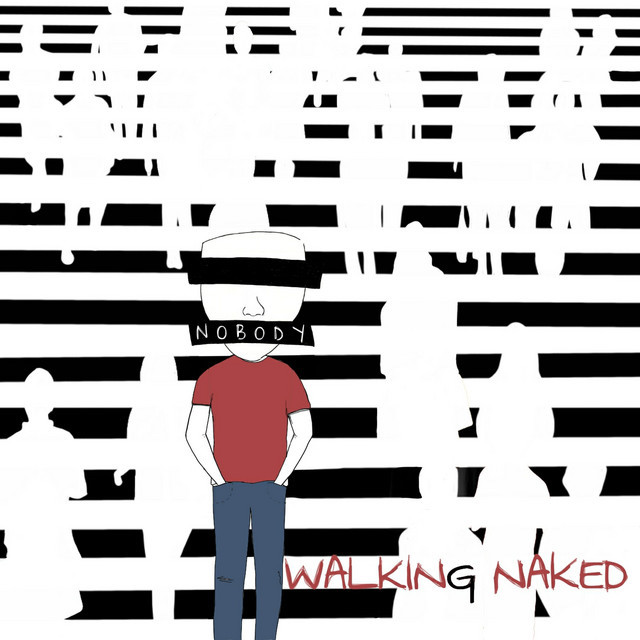 We recommend adding Nobody’s “Walking Naked” single to your favorite alternative-pop playlist. Also, let us know how you feel in the comment section below. Mel Blanc’s famous catchphrase, “That’s All Folks!” Thanks for reading another great article on Bong Mines Entertainment. And always remember that (P) Positive, (E) Energy, (A) Always, (C) Creates, (E) Elevation (P.E.A.C.E).