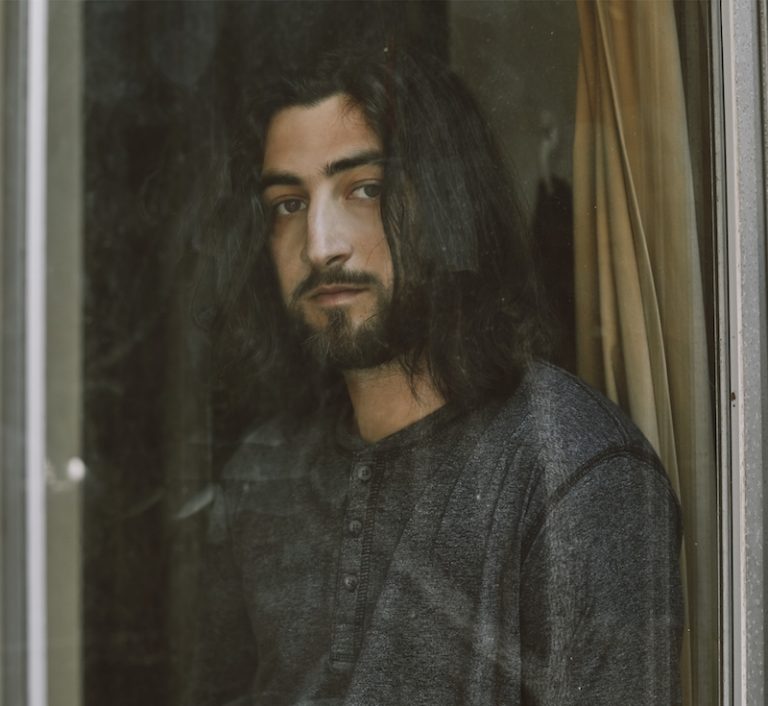 Noah Kahan releases a lyric video for his “Godlight” single

Noah Kahan is a critically acclaimed singer-songwriter from Strafford, Vermont. Not too long ago, he released a lyric video for his “Godlight” single.

“I was on tour with a lighting director who said I needed more ‘Godlight’ on stage. ‘Godlight’ is the light that fixates on the singer, while the rest of the band is blackened down. In my life, I was chasing that. This ego was growing, and I saw it growing. I knew it was affecting my relationships. If the younger version of me who was making songs just for the love of music saw myself giving so much of a sh*t about the attention on me instead of the music, I’d be really disappointed. The song is like I’m singing to my older self at a family reunion.” – Noah Kahan explained

‘Godlight’ is a soaring anthem about fame, ego, and self-reflection. The introspective tune possesses vibrant instrumentation flavored with an alternative pop vibration. Furthermore, “Godlight” serves as a tasty appetizer to what listeners can expect to hear on Noah Kahan’s upcoming album, I Was / I Am, set for release on September 17, 2021. He took two years of milestones and transformed them into the project, alongside Grammy Award-winning producer, Joel Little (Taylor Swift, Lorde, Shawn Mendes, Jonas Brothers, Khalid) and engineer, Mark Rankin. 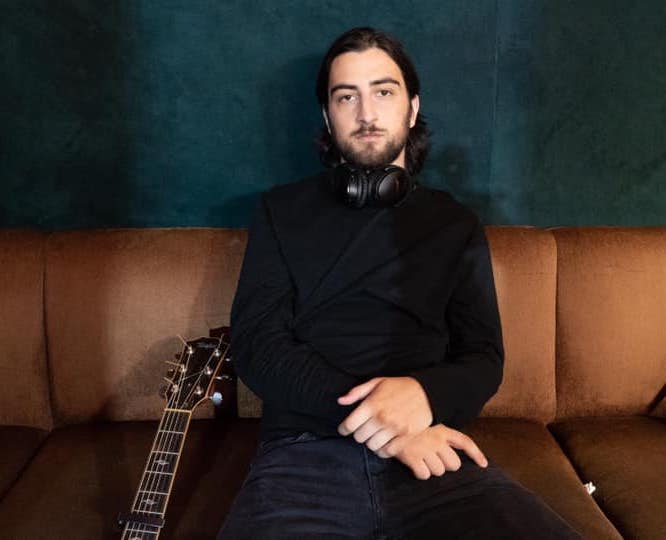 “While writing this record, I’ve taken stock of who I am as compared to who I was when I started and what that means, for better or worse. I do have some perspective and I’ve lost a lot. I’ve lost people close to me for different reasons. Also, I’ve lost friendships, and I lost my dog. Those experiences haven’t necessarily hardened me, but they’ve made me incredibly grateful for what I have now. The biggest change is a little bit of clarity in terms of who I am and the person I want to end up being. The songs on the record represent a new understanding of myself.” – Noah Kahan explained

Noah Kahan has quietly emerged as a homegrown phenomenon with a combination of vivid songwriting and powerful performances. So far, he accumulated over one billion streams across his catalog and picked up a Gold Certification for “Hurt Somebody” featuring Julia Michaels. Also, he has performed on television shows such as The Late Show with Stephen Colbert, Late Night with Seth Meyers, and TODAY. His 2020 Cape Elizabeth EP garnered critical praise from across the globe, and not to mention, he’s collaborated with a slew of artists like Chelsea Cutler, mxmtoon, Quinn XCII, and Gryffin. 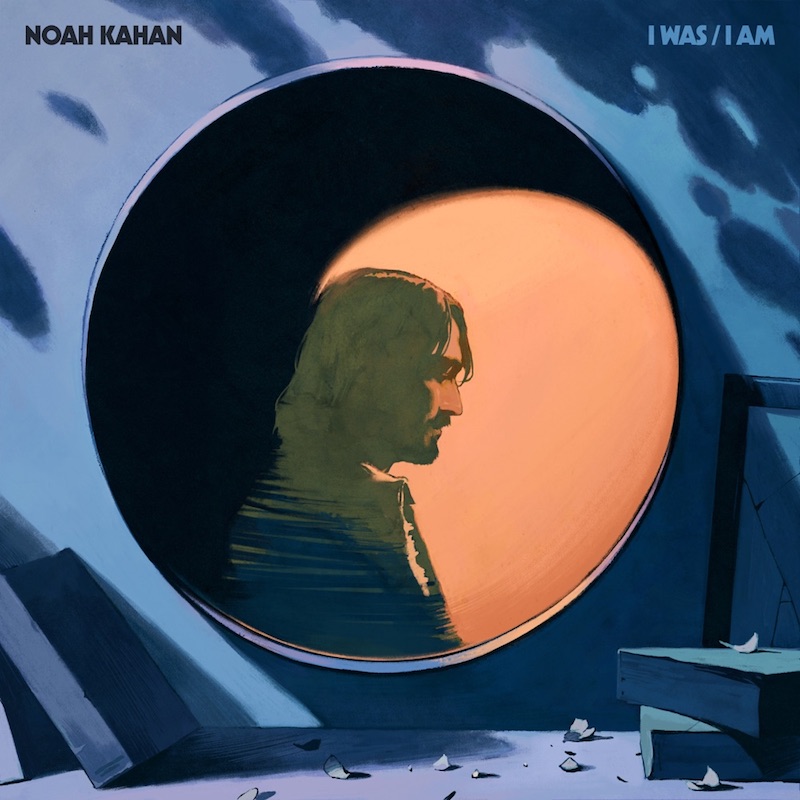 This fall, Noah will embark on the I Was / I Am North American headline tour – kicking off in St. Louis on October 14th and running through mid-December. The tour includes shows at New York’s Webster Hall and Los Angeles’ The Fonda Theatre, which are quickly selling out.

We recommend adding Noah Kahan’s “Godlight” single to your favorite alternative playlist. Also, let us know how you feel in the comment section below. Mel Blanc’s famous catchphrase, “That’s All Folks!” Thanks for reading another great article on Bong Mines Entertainment. And always remember that (P) Positive, (E) Energy, (A) Always, (C) Creates, (E) Elevation (P.E.A.C.E).