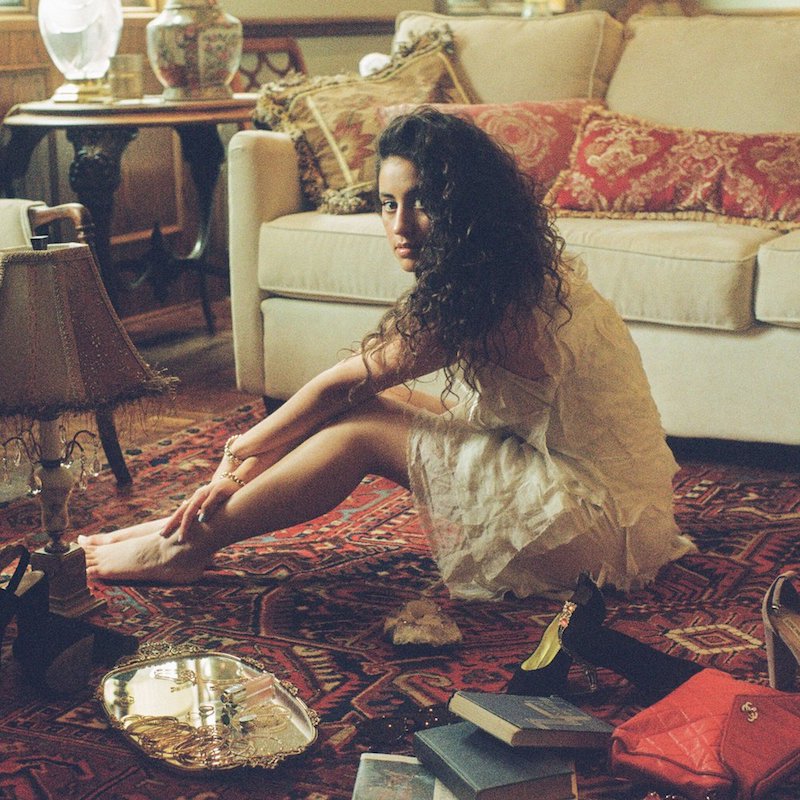 NOA is a 22-year-old singer-songwriter from Toronto, Ontario. Not too long ago, she released a music video for her lovely electro-pop tune, entitled, “Hypocritical”.

“As an artist and songwriter, I want to give others a voice through my writing. With my new single, I want people to know that they’re not alone and we’re only human. ‘Hypocritical’ was inspired by my own breakup aftermath. The realization that everything I didn’t want my ex to be doing, I was doing myself. also, in a post-breakup state, it’s so easy to get hung up on wanting your ex back, or at least not wanting him to move on. But in reality, whether you recognize it or not, you’re likely already moving on.” – NOA

‘Hypocritical’ tells a post-breakup tale of a young woman who struggles to let go of her ex-boyfriend.

Apparently, she has moved on with her personal life, but still wants to be with him, even though he no longer belongs to her.

Also, she doesn’t want to see him with another woman, even though she’s romantically involved with another guy.

‘Hypocritical’ is the first single of a series of songs that NOA will be releasing this year.

“Seeing my ex’s Instagram stories and Snapchats really highlighted these ‘Hypocritical’ feelings for me. Sometimes it’s okay to go through the motions and have these thoughts. But at the end of the day, we have to face ourselves in the mirror and continue to grow from the ups and downs.” – NOA

Her music contains emo-themes from relationships to female empowerment and self-realization.

We recommend adding her “Hypocritical” single to your personal playlist. Also, let us know how you feel about it in the comment section below.