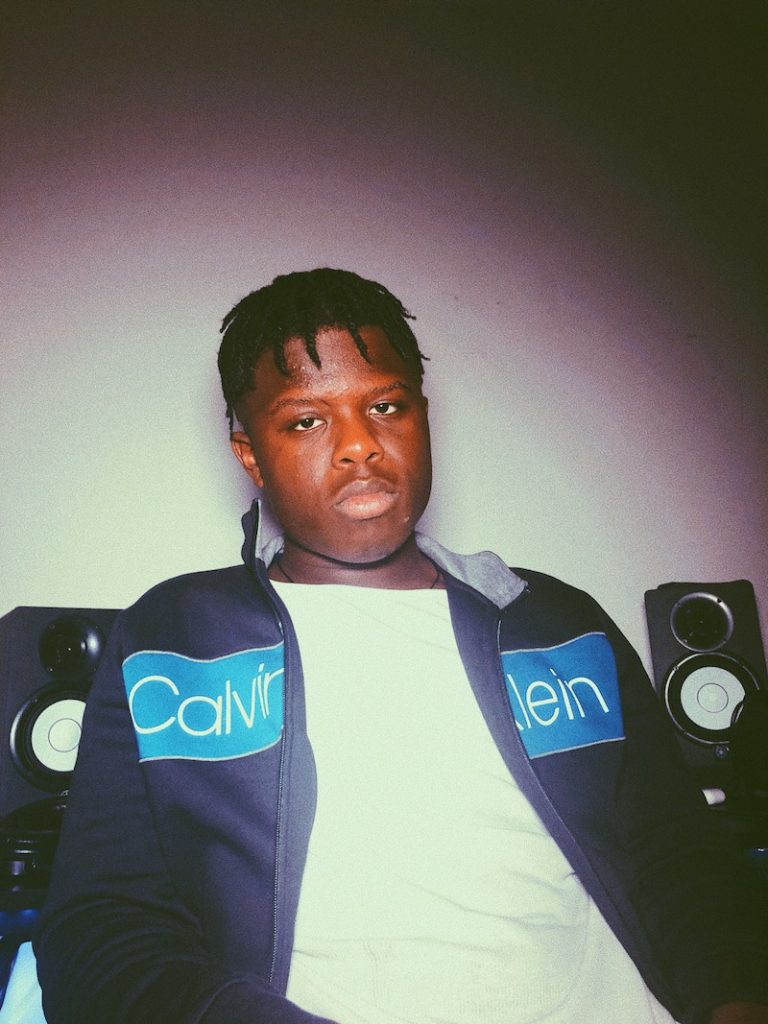 NLN is the initials for Noeh-Lys Ndayishimiye, an 18-year-old rapper, singer-songwriter, producer, and mixing engineer based in Ottawa, Ontario. Not too long ago, he performed an acoustic version of his “Try Again” single LIVE via our Bong At Home video series.

“Where do I go ‘cause I’m feeling you. You made it this way, want you to know. You broke my heart in two, thought it was real, ended up fake. Man, the revenge so cruel. I keep getting trapped, man, the cycle confuse. If I went to go and try again, would you break my heart and lie again? If I try to go and leave, would you pull me with your eyes again?” – lyrics

The up-close-and-personal video finds a passionate NLN singing-rapping about having feelings for someone who doesn’t feel the same endearing way as he does. The person appears like they care about him, but that’s not the case.

‘Try Again’ contains a relationship-based narrative, ear-pleasing vocalization, and tuneful melodies. The heartfelt tune possesses guitar-driven instrumentation flavored with a warm contemporary rap aroma. Check out the fully-produced version of NLN’s “Try Again” single to understand why we approved him to be a part of our Bong At Home video series.

“This song was really inspired by a close friend of mine. A girl he really liked led him on to think that she felt the same way. When the situation happened, he was basically telling me everything. So it was easy to write it from his perspective. That’s why I feel like the writing in this record paints a picture of what it would actually be like to be in the shoes of someone who’s experienced that before. Also, it’s mad relatable.” – NLN explained

NLN is starting to make a name for himself with his song-a-week consistency, which started two years ago. He is already increasing the size of his fanbase with harmonic tendencies and lyrical awareness. Not too long ago, the artist-to-watch received airplay on the Canadian radio station, New Hot 899, as a rising artist on their “Local Love” segment. Also, he received a notable co-sign from internet reaction duo, VibeVilla, on their 110k YouTube subscriber platform. Therefore, keep a sharp eye on NLN as he continues to release new music in the near future. 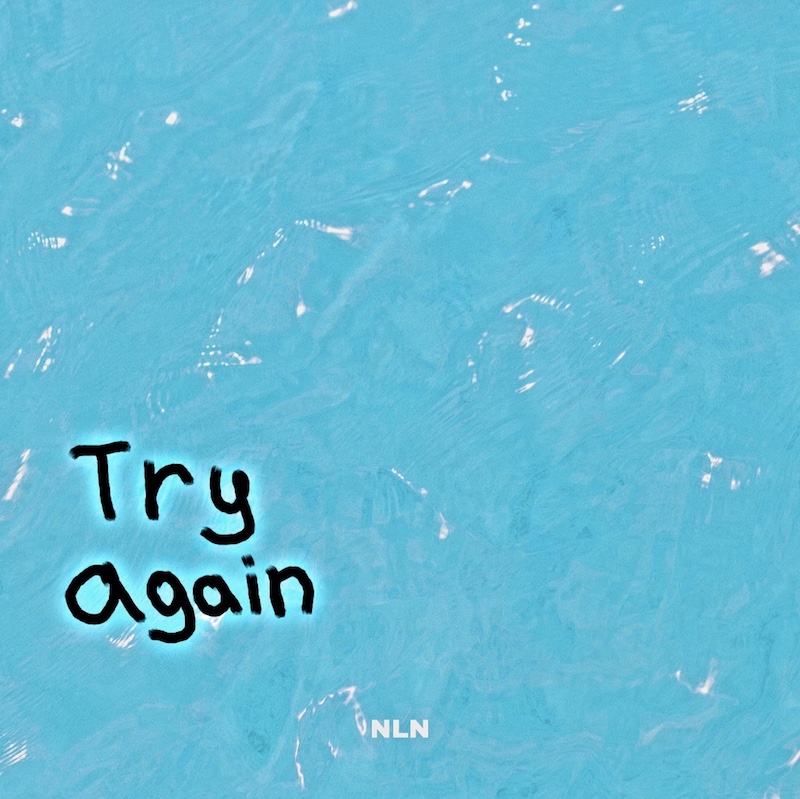