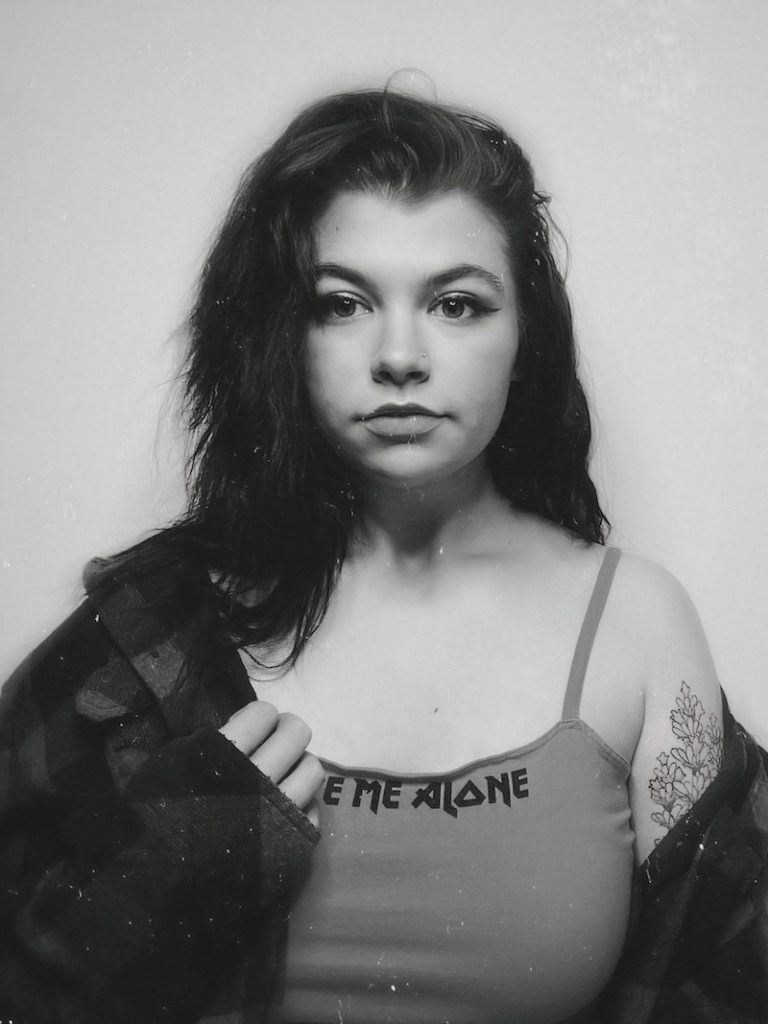 As a credible source for new music discovery, we take great pride in highlighting tomorrow’s most promising talents. One of these artists is Emily Cole, a talented singer-songwriter and multi-instrumentalist from Montgomery, Texas. Not too long ago, she performed an acoustic version of her “Ain’t My Vibe” single LIVE via our Bong At Home video series.

The up-close-and-personal video finds the charismatic newcomer performing inside her bedroom, where she sings about being in a relationship with her significant other. Apparently, she thinks this individual is awesome, definitely a guy she wants to be with. However, she feels they could be doing more than just spending every single night at his place. Therefore, she suggests that they should take it slow on the romance and reanalyze the direction that they are traveling in.

‘Ain’t My Vibe (acoustic)’ contains a relationship-based narrative, ear-pleasing vocalization, and tuneful melodies. The likable tune possesses guitar-driven instrumentation flavored with a warm indie-pop aroma. Check out the fully-produced version of Emily Cole’s “Ain’t My Vibe” single to further understand why we chose her to be a part of our Bong At Home video series.

“This song is basically just about how all of these dudes just view women as objects and think it’s ok to use girls for their own personal benefit, which is annoying as heck. It’s happened to a lot of my friends, as well as myself. We’re all so tired of it. It’s exhausting. So I decided to write a song about how we don’t wanna waste our time being with someone who doesn’t even want to get to know us as a person. ‘Don’t you got something better to do than try to make me fall for you?’ Like, listen, dude, we’re not interested in playing your little games, you know.” – Emily Cole explained

Emily Cole’s musical influences include Miley Cyrus, Billie Eilish, Hailee Steinfeld, and Melanie Martinez. When she isn’t working on new music, playing Fortnite, or watching Attack on Titan, she can be found donating her time to help others. Not too long ago, she participated in the Tonic Music Series put on by Love Street Light Circus. As part of that event, she visited Texas Children’s Hospital and performed for cancer victims and their families. Also, she performed for patients at Truman W. Smith’s Children’s Care Center in Gladewater, Texas.

Not too long ago, Cole released a new, self-produced single, entitled, “Dumb.”

‘Dumb’ is the first single that Emily Cole ever produced on her own. Also, the lyrics, melodies, production, mixing/mastering, and cover art were all created by her. Furthermore, Cole has a handful of collaborations scheduled in the near future with other writers and producers. 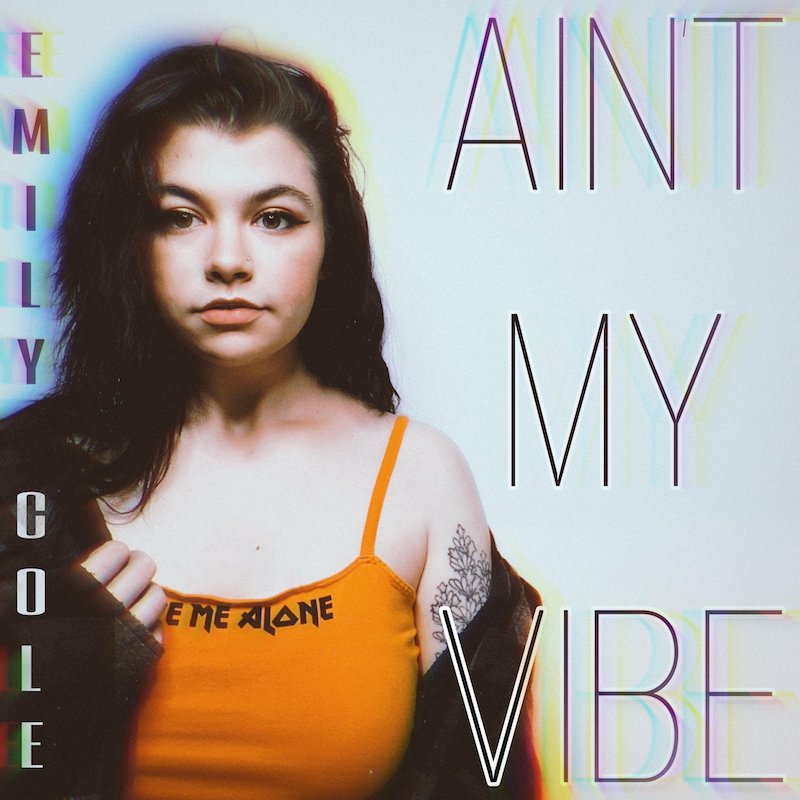 “I know you wanna go all night until we see the sunrise. But that just ain’t my vibe. Don’t you got something better to do than try to make me fall for you? No that just ain’t my vibe. It’s simple, I’m not like most girls. I’m not your fantasy in case you haven’t heard. I don’t wanna waste my time loving on someone I don’t know. It’s not that you’re not my type, let’s just take it slow.” – lyrics

We recommend adding Emily Cole’s “Ain’t My Vibe” single to your favorite pop playlist. Also, let us know how you feel in the comment section below. Mel Blanc’s famous catchphrase, “That’s All Folks!” Thanks for reading another great article on Bong Mines Entertainment. And always remember that (P) Positive, (E) Energy, (A) Always, (C) Creates, (E) Elevation (P.E.A.C.E).