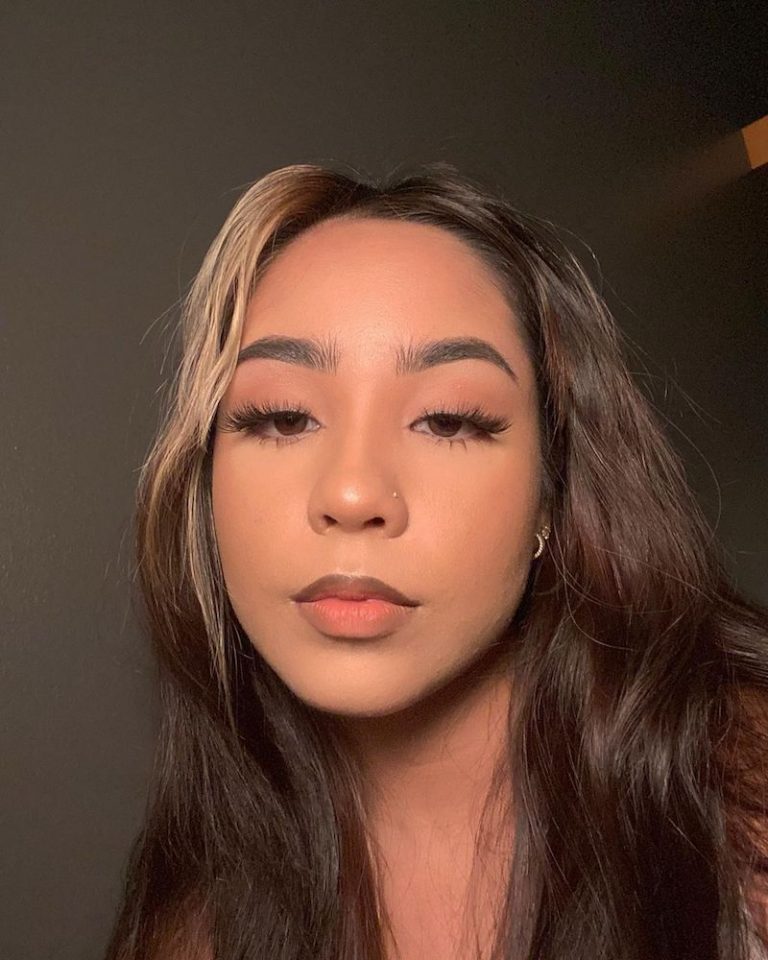 As a credible source for new music discovery, we take great pride in highlighting tomorrow’s most promising artists. One of these artists is Ley Vara, an up-and-coming singer-songwriter based in Toronto, Ontario, Canada. Not too long ago, she performed an acoustic version of her “Red Flag” single exclusively via our Bong At Home video series.

“We went from lying in my bed to lying straight up to my face. Avoiding confrontation when you know that’s not your place. I know you got them other girls sending pictures to your phone. When you said that you was out here, but you brought them to our home. So now that you’ve confessed to all the sh*t that I brought up. I got you at your knees telling me that I’m the one. But sorry doesn’t fill the grave that you dug for yourself. And I don’t have the patience, boy, go lie to someone else.” — lyrics

The up-close-and-personal performance video finds the charismatic newcomer performing in a purple-hued environment. Also, the video finds her singing about being cheated on by her significant other. Apparently, there were certain red flags that she overlooked because she was deeply in love with her companion. Now, she hopes listeners can learn from her mistakes, and understand that it is perfectly acceptable to walk away from any relationship (romantic or platonic) that no longer seeks growth or positive change.

Check out the appealing music video for Ley Vara’s “Red Flag” single to further understand why we chose her to be a part of our Bong At Home video series.

“‘Red Flag’ emphasizes the fact that even though we might feel that we are in love with someone, we might miss the warning signs of a person not being good enough for us. The lyrical styling of the song showcases a fight with oneself to realize how one partner might not be the one for you.”

The Sadia Malik-directed music video highlights a young couple who is constantly fighting with one another. The visuals reflect on the mixed feelings they feel about each other. Later, the woman in the relationship gains a sense of empowerment when she acknowledges that what they have built is now tainted. Therefore, she walks away from the person she loves dearly. 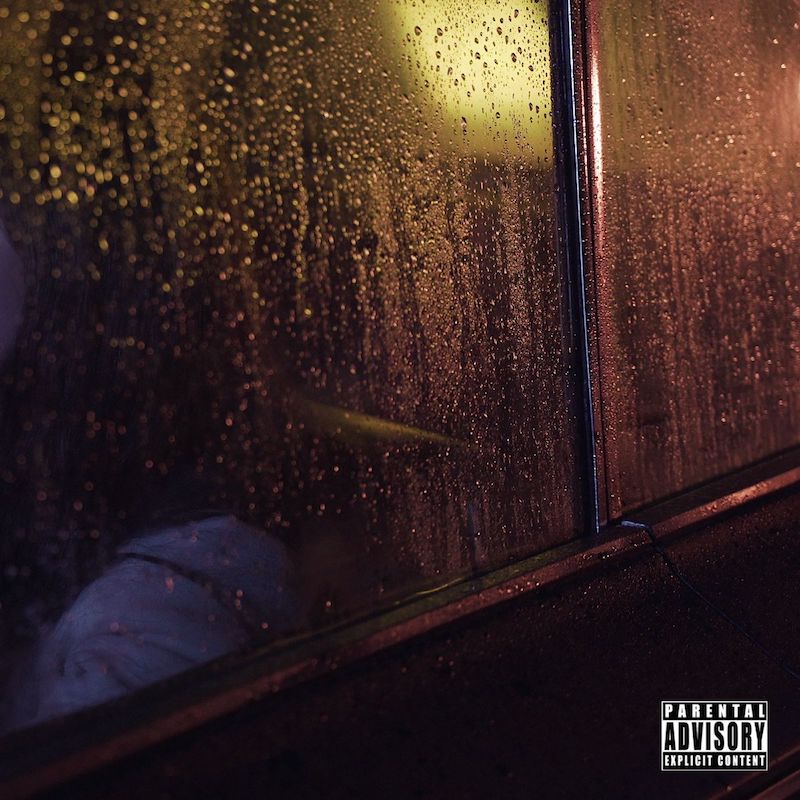 We recommend adding Ley Vara’s “Red Flag” single to your favorite playlist.  Also, let us know how you feel in the comment section below. Mel Blanc’s famous catchphrase, “That’s All Folks!” Thanks for reading another great article on Bong Mines Entertainment, and always remember that (P) Positive, (E) Energy, (A) Always, (C) Creates, (E) Elevation (P.E.A.C.E).