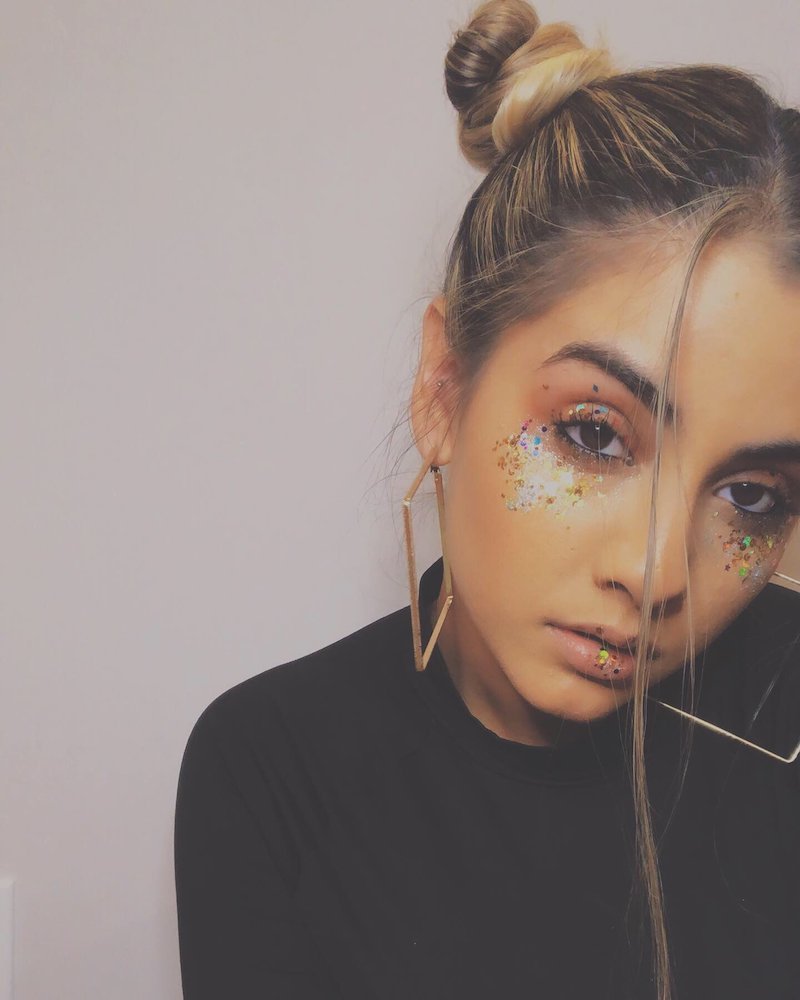 Nina Raquel is an up-and-coming Brooklyn-based singer-songwriter from a small town in Rochester, New York. Not too long ago, she released an entertaining music video for her “Train” single, produced by Cito On The Beat (Cardi B, Dave East, YG, Ty Dolla $ign).

“Everybody everywhere has some type of commute to and from work or school. Mine just so happens to be on the train. I’m always reflecting on that train. I think about all of the things I’m unhappy about, things that I regret, all of my insecurities. That’s what this song is about. It’s about living in your head.” – Nina Raquel

‘Train’ tells a heartfelt tale of a vacant-hearted young woman who starves for companionship because she wants to make her loneliness fade away. Apparently, she doesn’t have a date to chase, goes to work high, and shies away from making eye contact with strangers. Later, she admits that she’s insecure, wants to make love, and can’t sleep with the choices she’s making. 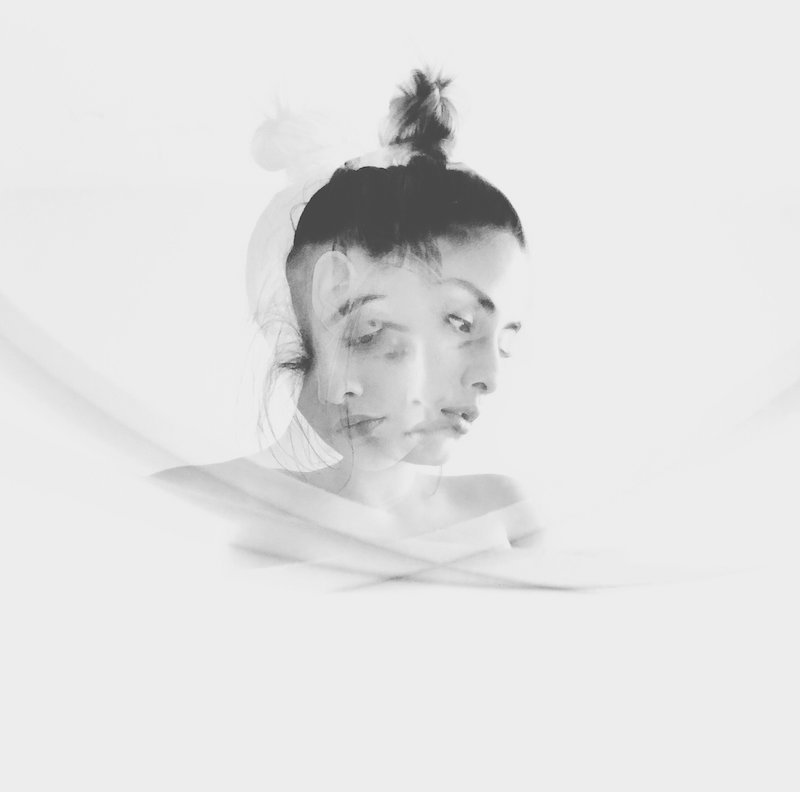 “I had friends but I always felt lonely and misunderstood as the token Latino in my school and neighborhood. I had to suppress any anger or sadness I felt so I wouldn’t be labeled the ‘angry brown girl’. I found clarity and freedom in middle school when I started writing music. I was allowed to express the extremes of my emotions in a way that singled me out in a positive way.” – Nina Raquel

Nina Raquel is a name you should remember and an exciting new artist coming out of the Brooklyn contemporary R&B scene. Her musical inspirations include Amy Winehouse and SZA. Also, her songwriting style was fashioned in a non-ethnically diverse town (where she was one of only a few Puerto-Ricans living there).

We recommend adding Nina Raquel’s “Train” single to your personal playlist. Also, let us know how you feel about it in the comment section below.