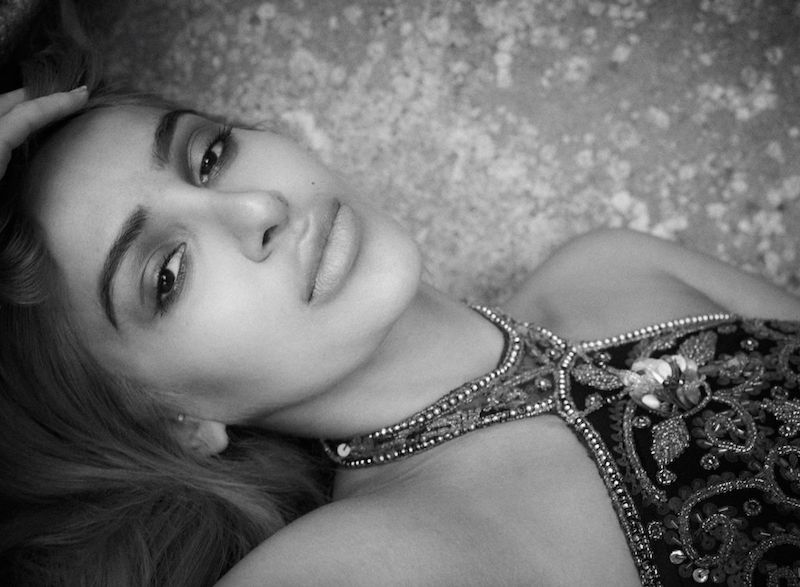 Nikita Bassi releases a music video for her “Satin” single

Nikita Bassi is an up-and-coming singer-songwriter based in London, England. Not too long ago, she released a music video for her debut single, entitled, “Satin”.

‘Satin’ is a touching love song which finds Nikita Bassi pulling together sounds from her Punjabi-Indian roots.

The likable tune was co-produced alongside Cores (Solange, Gorgon City, The Streets).

Nikita Bassi has always lived in the UK. But she connects most strongly to her Asian roots through music.

When writing she uses the likes of Indian and African percussion (dholak, khol, tabla) alongside bansuri flutes and cathedral organ, delivering great depth to her mesmeric music.

‘Satin’ is a stunning release from Bassi and a tantalizing first taste of what to expect from the singer this year.

We recommend adding Nikita Bassi’s “Satin” single to your personal playlist. Also, let us know how you feel about it in the comment section below.