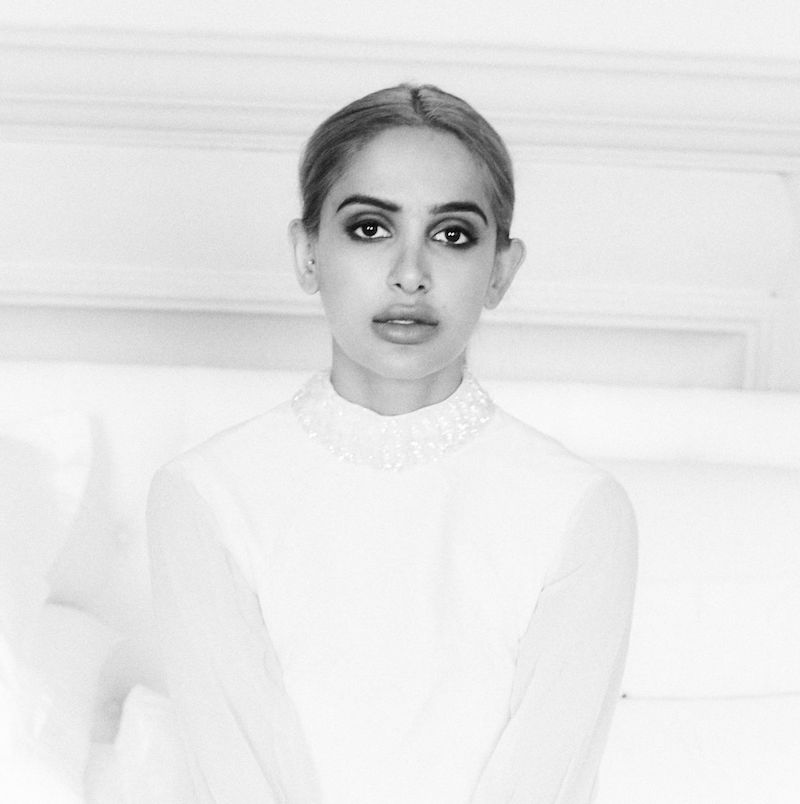 Nikita Bassi is an up-and-coming singer-songwriter based in London, England. Not too long ago, she released an emotional pop tune, entitled, “Rescue”, produced by Alex “Cores” Hayes.

“‘Rescue’ delves into the emotions behind a toxic relationship. One that everyone knows is doomed, while the people in it are in too much of a bubble to take notice of reality.” – Nikita Bassi

‘Rescue’ tells a bittersweet tale of a woman who is on the verge of taking her love away from her significant other. Apparently, she and her partner share a problematic relationship that’s on the verge of breaking up.

‘Satin’ is a touching love song that finds Nikita Bassi pulling together sounds from her Punjabi-Indian roots.

The song was co-produced alongside Cores (Solange, Gorgon City, The Streets), who later built on Bassi’s bedroom-produced tracks to create the uniquely crafted “Satin” EP.

“They’re all love songs of some kind. Also, the tracks dive more into elements that can come along with it like immaturity, toxicity, fear, comfort and caution.” – Nikita Bassi speaks on her upcoming EP

Nikita Bassi is quickly proving herself as an important new name in both the UK and India.

Her debut EP will feature her “Rescue” and “Satin” singles which introduced her as one of the most exciting new acts in the game.

We recommend adding Nikita Bassi’s “Rescue” single to your personal playlist. Also, let us know how you feel about it in the comment section below.