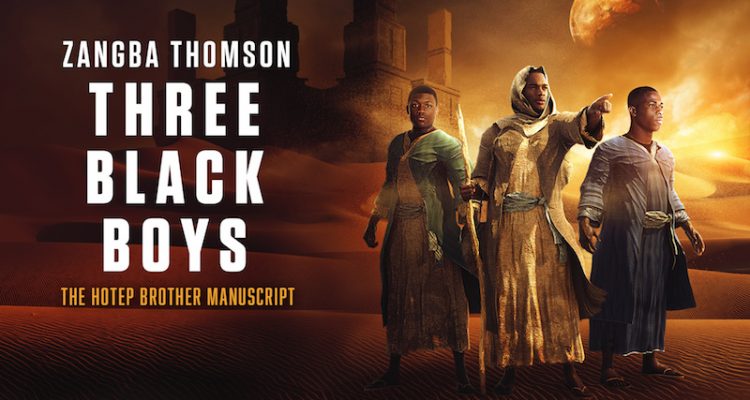 ‘Three Black Boys: The Hotep Brother Manuscript’ by Zangba Thomson is a wonderful continuation of the Three Black Boys book series and I truly hope to see at least one more book in the future. It has elements that reminded me of the movie ‘The Mummy Returns’ with its reanimated corpses.

Ego is back, only this time, he is calling himself Egor and has partnered up with Deadra whom he brought back from the dead. The two of them, along with Egor’s mindlessly enslaved Egomaniacs, have murdered the king of Monomotapa and are taking it over. Their goal is to stop the gold shipments to Planet Black, home of Father Time and Mother Nature. These gold shipments provide Planet Black with the necessary materials to protect it from asteroids and other dangers. Sadly, a bunch of asteroids is headed straight for the planet and they do not have enough supplies to defend themselves.

With the looming threat of destruction, Father Time and Mother Nature call on the three Black boys (Barnes, Demus, and Baker) for help once again. The three boys are sent down to Monomotapa to discover what Egor and Deadra are up to and to put a stop to it before Planet Black is destroyed. 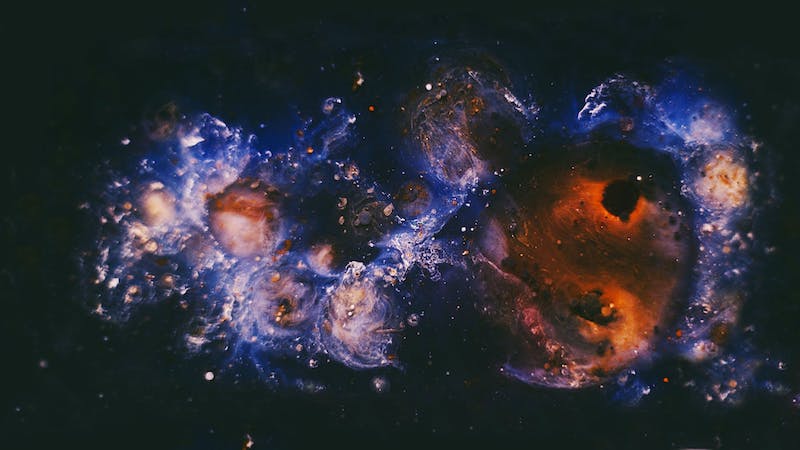 What I liked best about this book was the ending. This is not because the book was over (I for one wanted more). But because of the feeling, the book left me with. I was both happy and excited for the three Black boys. As well as filled with hope that they made better choices this time around.

I can not say much else about what I liked without giving away some major spoilers. It was hard to choose something that I did not like about this book. If anything it was Barnes’s ring that felt off to me. The ring was supposed to give Barnes the ability to make any sound he wanted. But it also gave him the ability to shoot laser beams out of it. Though I am not sure why. 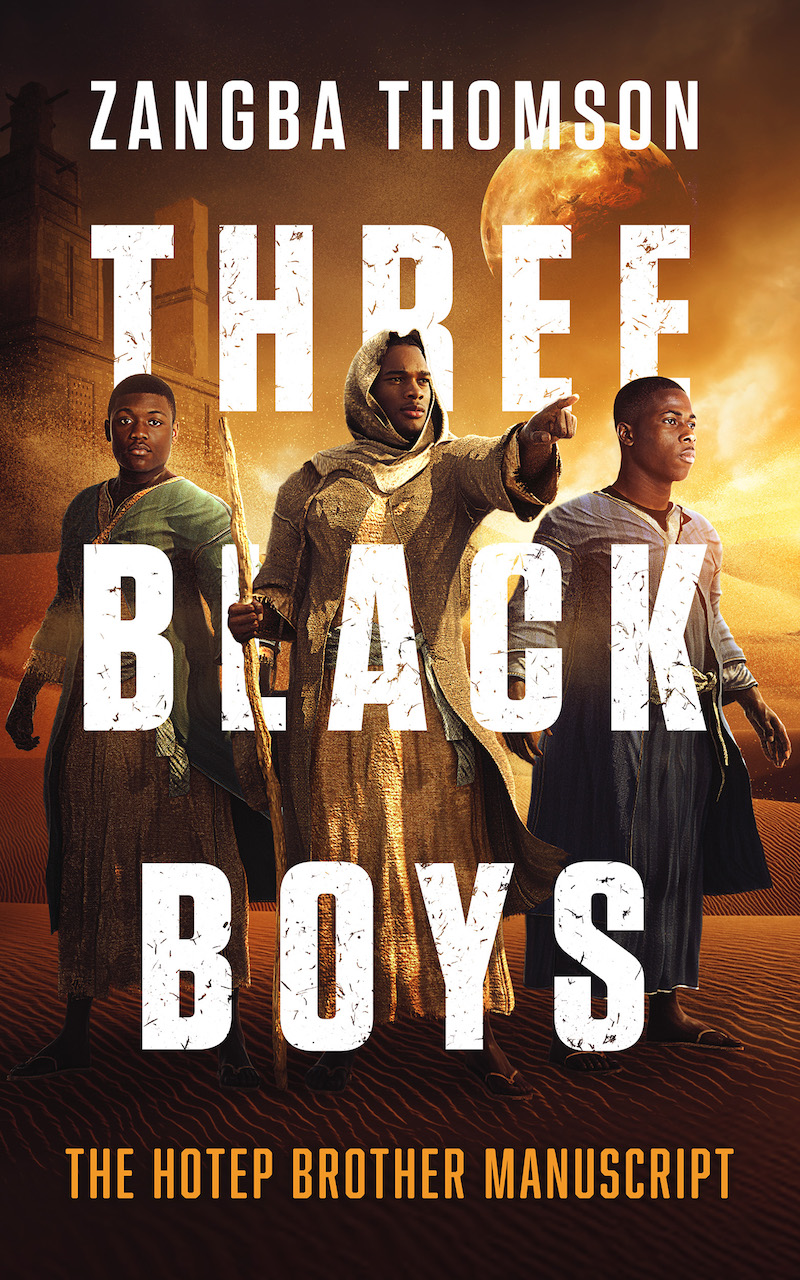 This book is ideal for adults and those mature enough to handle sex as it is not quite as family-friendly as the first volume. It is ideal for those who like dystopian fantasy with a bit of science fiction mixed in. I rate this book 3 out of 4, just like volume one. It kept the style of the first book and had a nice flow to it that allowed me to read it in just two days.

The symbolic theme of the destructive Ego carried over nicely as well. Though, I wish I could figure out what (if anything) Deadra symbolized. Also, the idea of redemption and starting over after a troubled time was well depicted. If it weren’t for the ring’s unexplained power this book would have gotten a perfect score.

Night Reader Reviews recommends adding Zangba Thomson’s “Three Black Boys: The Hotep Brother Manuscript” to your favorite book collection. Also, let us know how you feel about it in the comment section below.