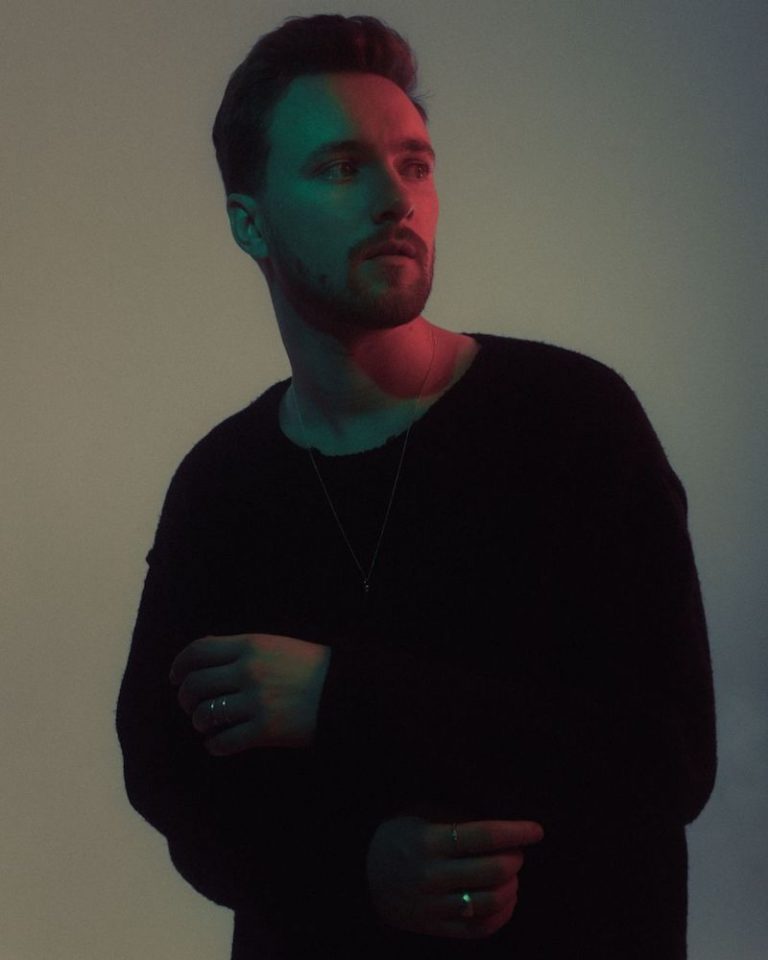 Nick Wilson releases a lyric video for his “Say Something” single

Nick Wilson is a singer-songwriter based in London, England. Not too long ago, he released a lyric video for his “Say Something” single, produced by Martin Luke Brown (BTS, Gavin James, Sody) and Mark Elliott.

“‘Say Something’ is about the frustration of not knowing what the other person is thinking or feeling in a relationship. It’s so easy to make a situation worse just by not talking about it, and in a relationship, this feels like even more of a punch to the face. It’s about those moments when you know something is wrong, but you can’t understand it because you don’t know what that something is.” – Nick Wilson explained

‘Say Something’ contains a relationship-based narrative, ear-pleasing falsetto vocalization, and tuneful melodies. The likable tune possesses vibrant instrumentation flavored with alternative and contemporary pop elements. Furthermore, “Say Something” serves as a tasty appetizer to what listeners can expect to hear on Nick Wilson’s upcoming debut album, entitled, “Now I’m Falling,” set to be released on August 6, 2021, via Never Fade Records. The project tackles love and loss, regret and renewal, with a cohesiveness that makes it feel like a snapshot of a year in Wilson’s life. 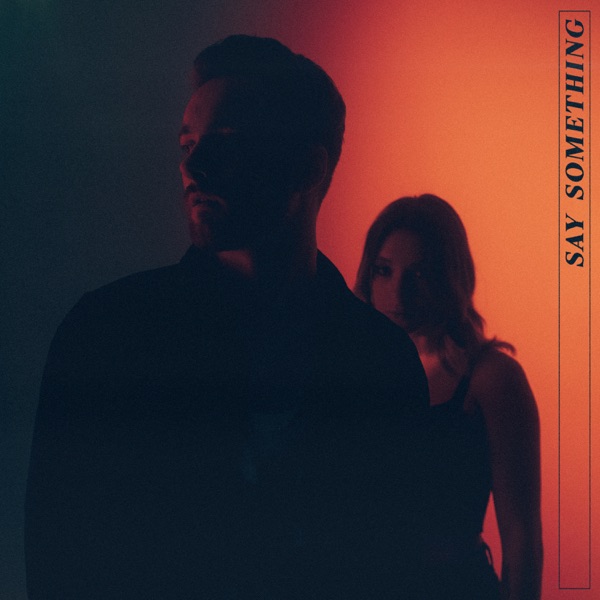 100 million career streams is a remarkable achievement for an artist. Especially for one whose rise has been based on organic and largely independent growth, fueled largely by exemplary songwriting and affecting emotions. That’s what Nick Wilson has accomplished. Not too long ago, he soundtracked “Made in Chelsea” with his lovelorn ballad, “Enough To Know You,” which picked up fresh airplay on BBC Introducing. Also, Wilson will be following the release of his album by touring with Emily Burns. Then he will start 2022 with another major tour, this time with Gabrielle Aplin.

We recommend adding Nick Wilson’s “Say Something” single to your favorite pop playlist. Also, let us know how you feel in the comment section below. Mel Blanc’s famous catchphrase, “That’s All Folks!” Thanks for reading another great article on Bong Mines Entertainment. And always remember that (P) Positive, (E) Energy, (A) Always, (C) Creates, (E) Elevation (P.E.A.C.E).