Niall Horan is a famed singer-songwriter from Mullingar, Ireland. Not too long ago, he performed a stripped-down version of his “Nice to Meet Ya” single, alongside a four-piece band, during his Vevo session in New York.

“I like the way you talk, I like the things you wear. I want your number tattooed on my arm in ink, I swear. ‘Cause when the morning comes, I know you won’t be there. Every time I turn around, you disappear.” – lyrics

One of these artists is Niall Horan, who rose to prominence as a member of the pop boy band One Direction.

Following the band’s hiatus in 2016, he signed a solo deal with Capitol Records and released his debut studio album, entitled, “Flicker”. 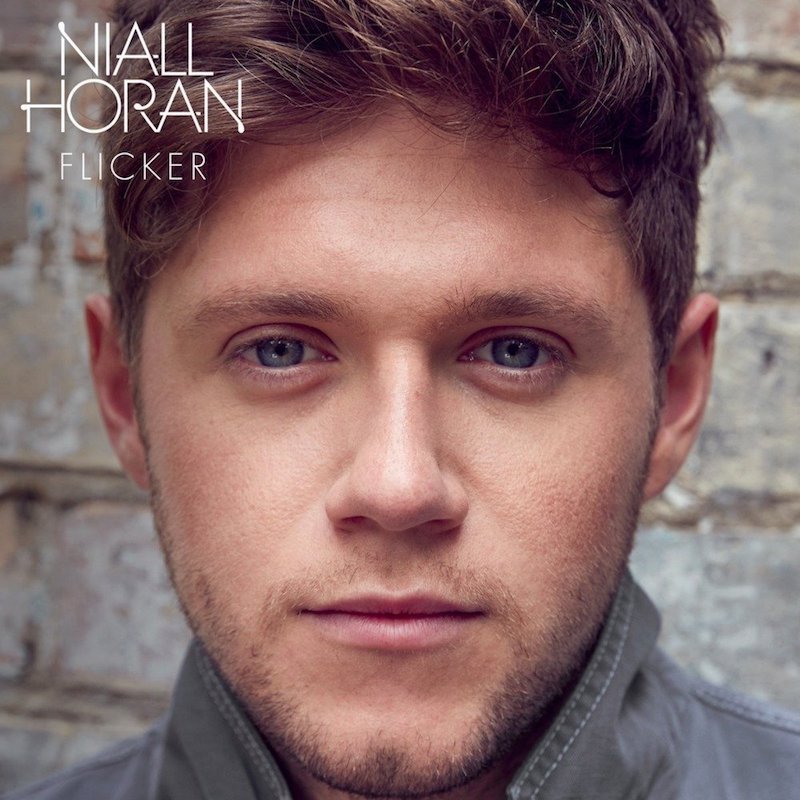 The album entered the Billboard 200 at No. 1 and soon earned platinum certification in 18 countries. Eventually, the project racked up 3 million adjusted album sales globally and nearly 3.5 billion streams worldwide.

‘Nice to Meet Ya’ is the first glimpse at Niall Horan’s highly anticipated sophomore album.

‘Nice to Meet Ya’ was co-written by Horan and his longtime collaborator Julian Bunetta.

We recommend adding Niall Horan’s “Nice to Meet Ya” single to your personal playlist. Also, let us know how you feel about it in the comment section below.