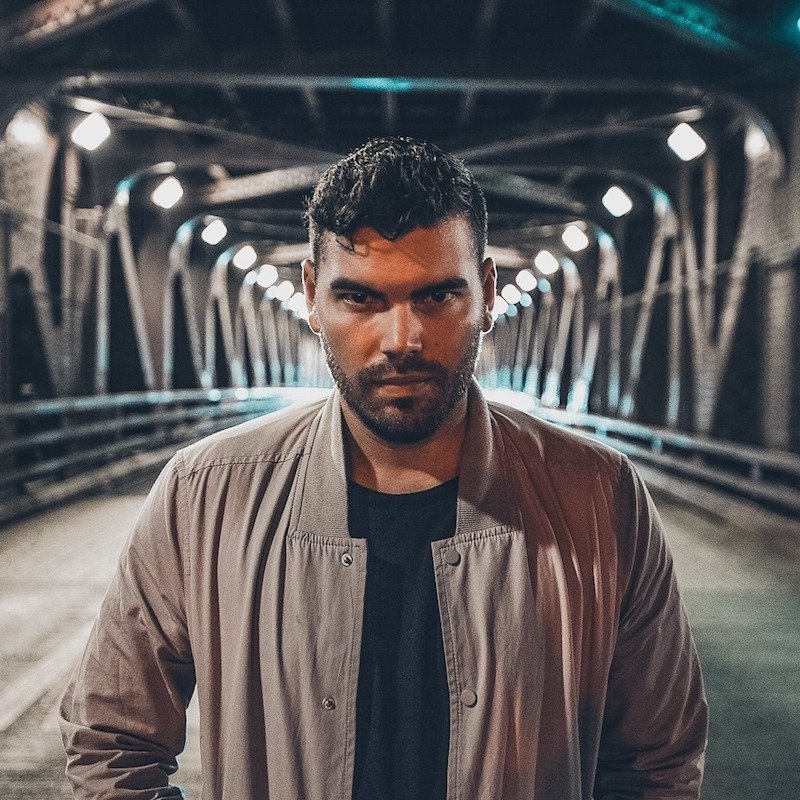 MOTi is a Dutch DJ and producer. Lara White is a Grammy-nominated singer-songwriter based in London, England. Not too long ago, they released “Push It Right”, a remake of Salt-N-Pepa’s “Push It” single.

“I am so excited to be featured on the new MOTi single, ‘Push It Right’! I loved the original version of ‘Push It’ by Salt-N-Pepa and so this was so cool to have re-written. We all wrote the song together at Metropolis Studios in London, myself, MOTi, Maegan Cottone, and Friso! I loved the day so much with all the gang! I love collabing with MOTi so much and ‘Push It Right’ is my favorite so far!” – Laura White

‘Push It’ contains a relatable narrative, ear-welcoming vocals, and tuneful melodies. Also, the likable tune possesses up-tempo instrumentation flavored with electro-pop and modern dance elements. Furthermore, “Push It” serves as a wonderful presentation to what listeners can expect to hear from MOTi and Laura White in the near future. 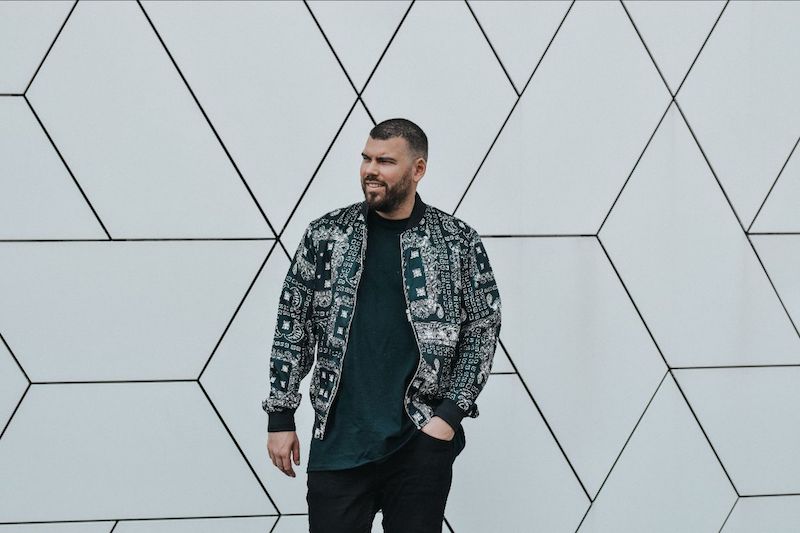 “Laura White is such a great talent, on previous productions we only did hooks, I’m happy we finally did a full song. We wrote the record together with Maegan Cottone and Friso Venema in the legendary Metropolis Studios in London. The Salt-N-Pepa melody was actually added months after the first version was recorded and produced. But it was exactly what the track needed. Very happy to work with such talented people and very happy with the final version!” –  MOTi

MOTi has put himself on the musical map through collaborations with the biggest names in the industry. So far, he has collaborated with Tiësto, Martin Garrix, Major Lazer, and many more. Next to numerous dance records, MOTi has become an established name in the pop genre as well. He has worked with multi-platinum artists like Wyclef Jean, Ty Dolla $ign, and Wizkid. Also, he has done remixes for Selena Gomez, Marshmello, Macklemore, Galantis, Ava Max, and a great number of other artists.

We recommend adding MOTi’s & Laura White’s “Push It Right” single to your personal playlist. Also, let us know how you feel about it in the comment section below.