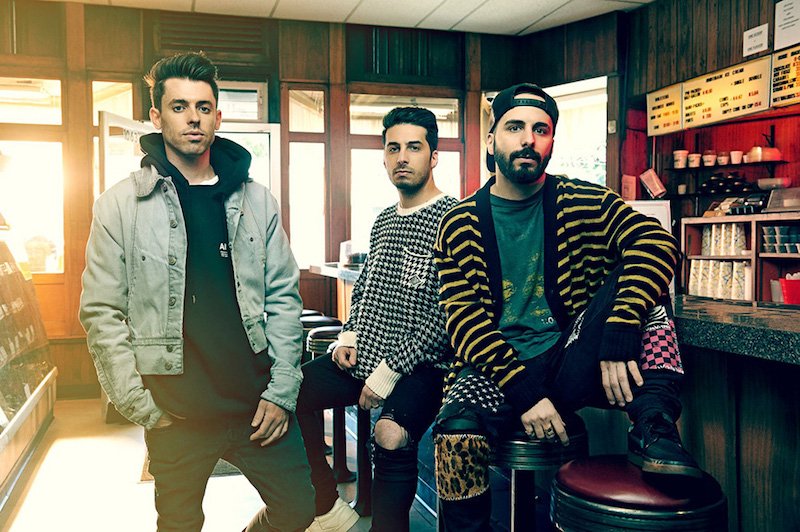 Cash Cash is a renowned DJ/production electronic music trio. Not too long ago, they released a lyric video for their “Gasoline” single featuring Laura White.

“Why do I come when you call? We don’t even get along. Chemically our chemicals are dangerously beautiful, alright. Don’t love anyone else, don’t let any air in. Don’t leave any windows wearing what you’re wearing. Ain’t no way to say no. Caught up in attachment, you got my attention. There’s no end to you and me. It’s like putting out fire with gasoline.” – lyrics

‘Gasoline’ tells a tense tale of a young woman who shares an explosive relationship with her significant other. Apparently, their hard-to-breathe encounters are mesmerizing like cars crashing.

‘Gasoline’ contains a steamy narrative, pleasing vocals, and tuneful melodies. Also, the energetic tune possesses up-tempo instrumentation decorated with modern dance and electro-pop elements. Furthermore, “Gasoline” serves as a wonderful presentation to what listeners can expect to hear on Cash’s upcoming album, set to be released in Fall 2020 via Big Beat Records.

Over the past few years they have seen massive success with a slew of single releases. Their song “Finest Hour” (feat. Abir) has been RIAA-certified Gold, and their 2019 collaboration with P!NK called “Can We Pretend” hit Top 10 at AC radio. Also, their single “Call You” (feat. Nasri of MAGIC!) hit #1 on US Dance Radio.

“Crash into me like a car, hit me with adrenaline.” 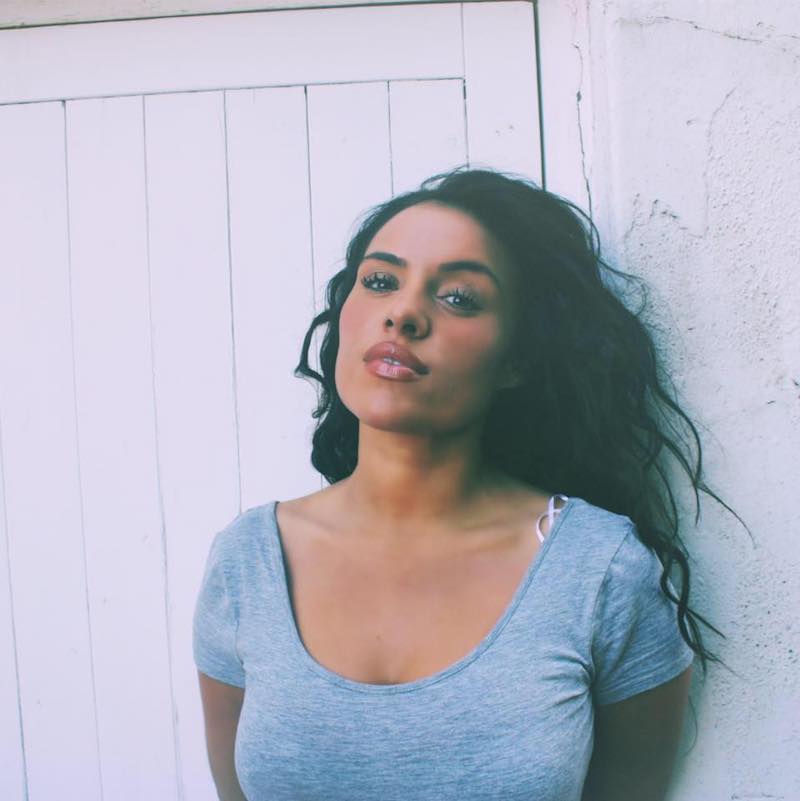 Laura White is a London-based singer-songwriter from Greater Manchester. So far, she has accumulated over one million monthly listens online via Spotify. Not too long ago, she co-wrote the GRAMMY®-nominated song, entitled, “New York Raining”, for Rita Ora and Charles Hamilton for FOX’s “Empire”. Also, she was featured on Galantis’ single, “Love On Me” (2016), which is certified Gold in the U.K. and hit #16 on the Official Singles Chart (with 300M+ global streams to date). 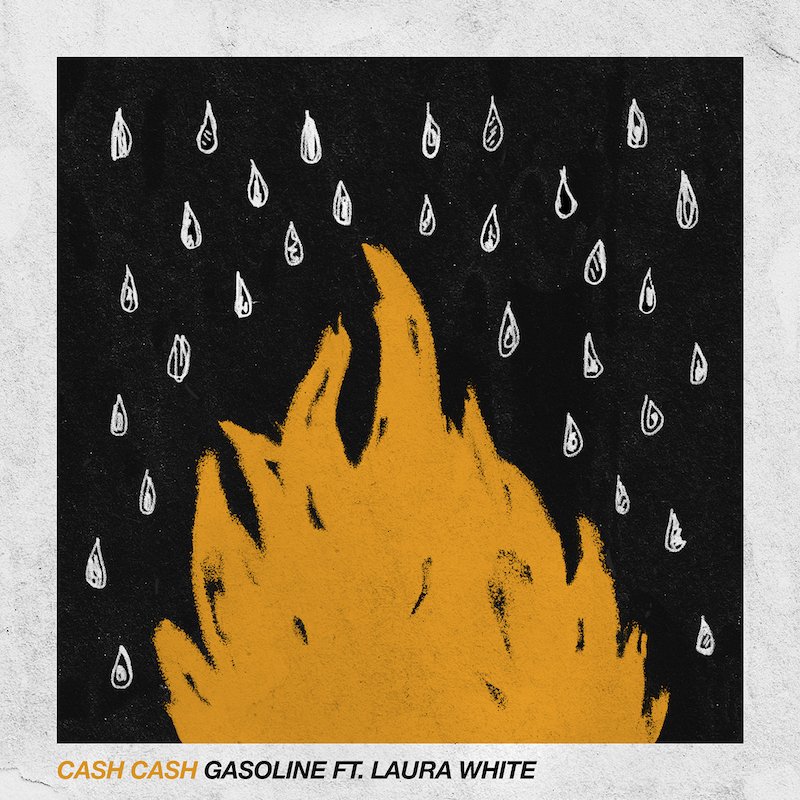 We recommend adding Cash Cash’s “Gasoline” single to your personal playlist. Also, let us know how you feel about it in the comment section below.