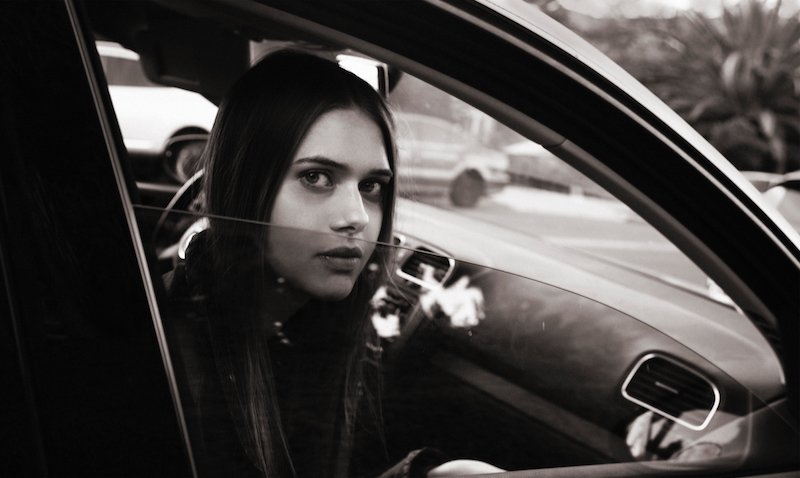 Morly (Katy Morley) is a London-based singer-songwriter and visual artist originally from Minneapolis. Not too long ago, she released a lovely lyric video for her heartfelt new single, entitled, “Twain Harte,” her first new material since 2017 via Cascine and Sweat Entertainment.

“I think Bob Dylan’s ‘Mama, You Been On My Mind’ was reverberating through me as I wrote ‘Twain Harte.’ The power of a really simple small song, a single thought distilled and magnified. I was listening to a lot of Sade and old jazz recordings at the time as well, so that probably gave me the gumption to write a pure, unapologetic love song.” – Morly stated

‘Twain Harte’ was written across three cities (Minneapolis, Los Angeles, London). The song revealed itself to Morly as she found herself in a new relationship, and paints a sincere portrait of her experience with falling in love. 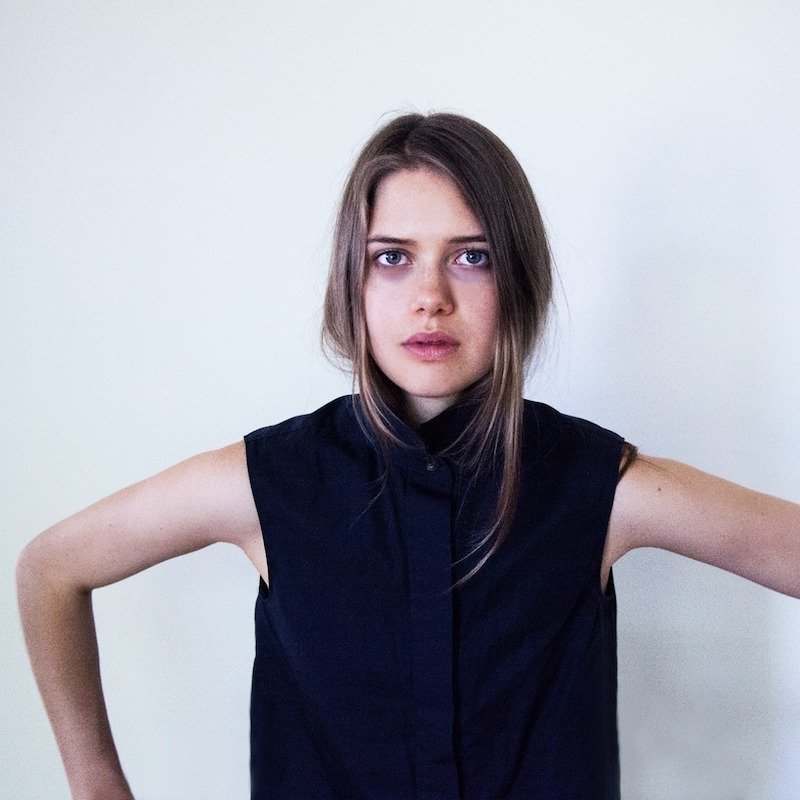 “I was falling in love with someone who lived across the ocean, to the point where I was willing to move to a new country to be together. We talked daily, the time difference often meaning we were talking from different days.” – Morly stated

Morly creates stirring compositions that explore the transient space between joy and melancholy. Her musical output is suspended between understated organic instrumentation and minimal electronic productions. Some of her musical influences include Nina Simone, Leonard Cohen, Joni Mitchell, Aretha Franklin, and Jeff Buckley.

“I think my musical journey has been one of figuring out how to blend my love of classic acoustic songwriting and minimal electronic music. Also, to some extent choral music as well. Probably as a reaction to my earliest days singing folk songs at open mics, and to hearing artists like Mount Kimbie and Burial. My initial releases explored the electronic atmosphere and abstractions of a song much more. Since then my arc has been steadily bending back to Bob.” – Morly stated

‘Twain Harte’ is the first sample from a batch of new material that Morly plans to release in 2021. It follows “Sleeping In My Own Bed” from 2017, as well as her 2015 and 2016 EPs, “In Defense of My Muse” and” Something More Holy.” The single represents a stylistic shift towards organic sounds that she began with on “Sleeping In My Own Bed.”

We recommend adding Morly’s “Twain Harte” single to your favorite playlist. Also, let us know how you feel in the comment section below. Mel Blanc’s famous catchphrase, “That’s All Folks!” Thanks for reading another article on Bong Mines Entertainment. And always remember that (P) Positive, (E) Energy, (A) Always, (C) Creates, (E) Elevation (P.E.A.C.E).