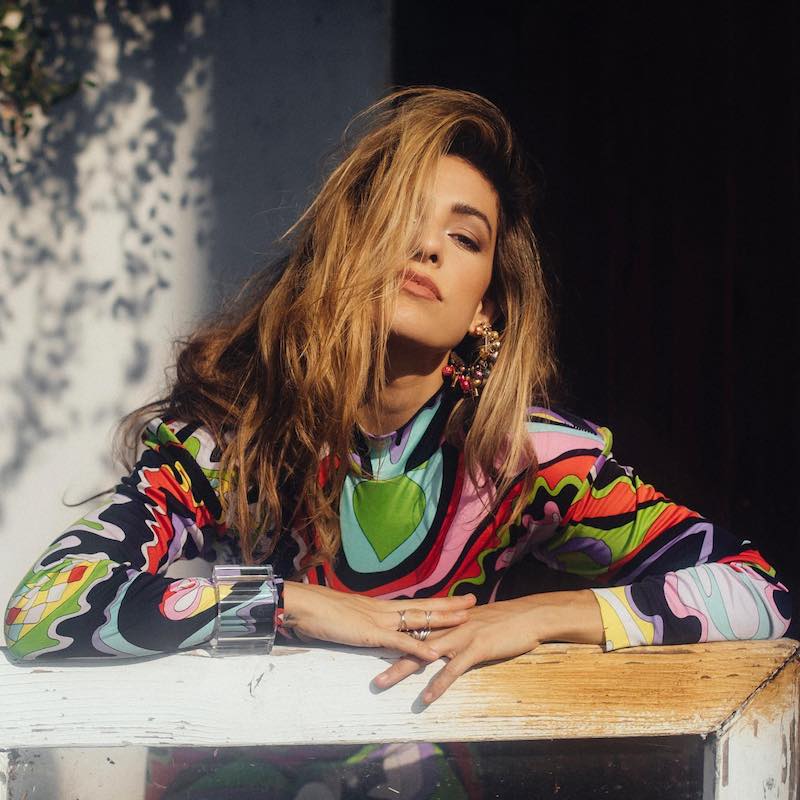 MishCatt (alter ego of Michelle Gonzalez) is an LA-based singer-songwriter from Costa Rica. Not too long ago, she released her “Goofy Pt. 2” remix single with contributions from Latin-American popstars Sofia Reyes and De La Ghetto.

“I’m very grateful to have such incredible artists like Sofia Reyes and De La Ghetto with me on ‘Goofy Pt. 2.’ They really add extra energy and spice that makes the song come alive in a special way!” – Mishcatt stated

A monochromatic dream featuring pastel-drenched landscapes, the music video boasts flirtatious moments from both Mishcatt and Sofia Reyes as the camera pans between the two sets. Flaunting stylish fashion ensembles that mimic the colorful vibes from the ’70s and ’80s. Also, all three artists are seen living it up and showing off their goofiest faces throughout the video’s montage.

“It has been such a hard year for everyone, so I hope this song works as a therapy for mood elevation. Also, I hope that it helps you let go of whatever sh*t you are going through and gives you the strength to persist in life.” – MishCatt

‘Goofy’ has been streamed over five million times since its release in July 2020. So far, the Carla Dauden-directed music video has accumulated over one million views. Also, the song has been featured on the Viral 50 in six countries and on Shazam’s Top 50. Over 90 editorial playlists have featured “Goofy” including New Music Friday in 35 countries. Other playlists include Happy Hits (5.5M followers), Teen Party (3.8M followers), and Love Pop (3.3M followers).

MishCatt is the most streamed Costa-Rican artist in the history of Spotify. The artist-to-watch grew up singing and playing guitar and piano. During that time, she used her father’s recording studio as a sanctuary for expression and sonic exploration. Born with synesthesia – a perceptual condition of mixed senses – MishCatt credits her condition for her unique take on music allowing her to see colors and geometrical shapes in each track she writes. 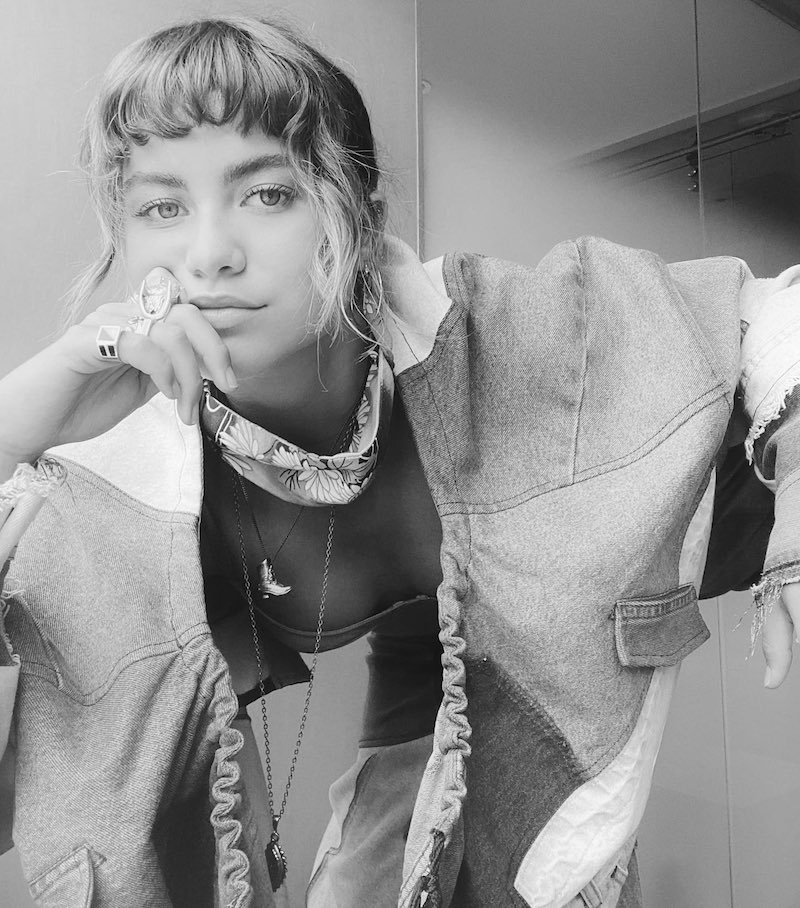 “I’m so honored to be a part of the ‘Goofy’ remix with Mishcatt and once again De La Ghetto. I love the song and team, it’s just a song that keeps my energy up.” – Sofia Reyes stated

Sofia Reyes has over one billion streams online via Spotify and over one billion video views on YouTube. She was selected as Billboard’s “Next Up New Artists,” People en Espanol’s “50 Most Beautiful People,” and Maxim Magazine’s “Hot 100.” Also, she has collaborated with Rita Ora, Anitta, Michael Buble, James Arthur, and Lauv. Furthermore, she has performed at Los 40 Principales, SoFar Sounds, and Lollapalooza. 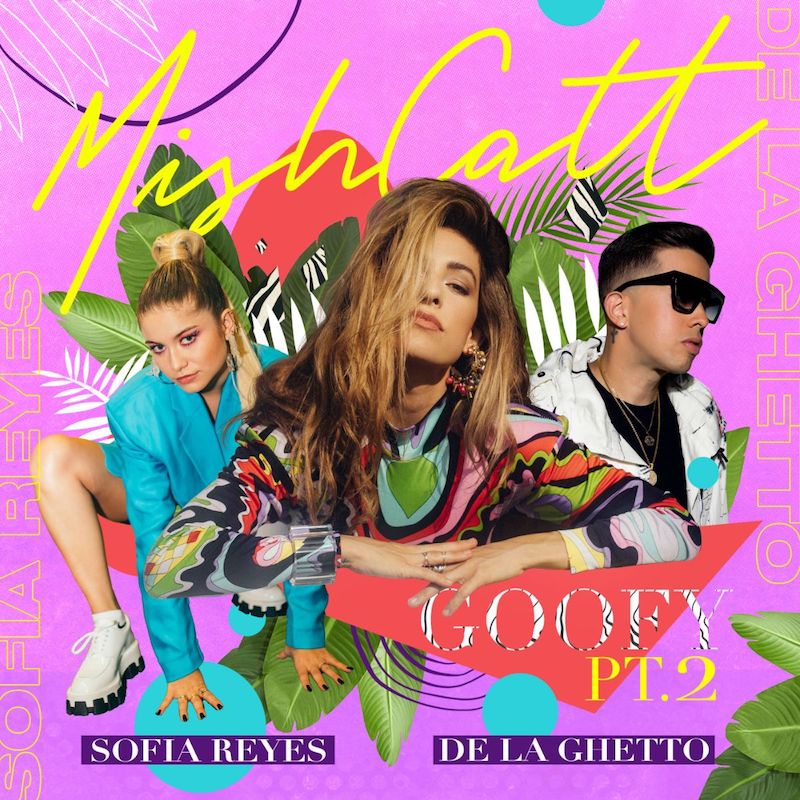 We recommend adding MishCatt’s “Goofy Pt. 2” single to your personal playlist. Also, let us know how you feel in the comment section below. Peace.