MishCatt (the alter ego of Michelle González) is a singer-songwriter from Costa Rica. Not too long ago, she released an introspective pop tune, entitled, “Midnight Sun”, via Amuse.

“‘Midnight Sun’ looks at a more hopeful high of being close to someone, but still being far away from that natural essence. It has an almost sad positivity to it, that you’re close to this person, but still not as close as you want to be. The story I imagined is the long journey it’s been to fully honor myself, my visions, not being afraid to stand up for what I believe in. All of the self-doubt and self-conscious feelings you can have, I realized it’s like any working relationship. There’s trust, paranoia, ecstasy… a wide range of emotions. Music so often focuses on the love stories we have with others, but I thought why not make a love story about you with yourself, your truest self.” –MishCatt 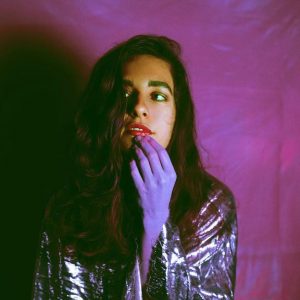 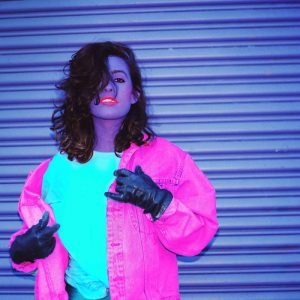 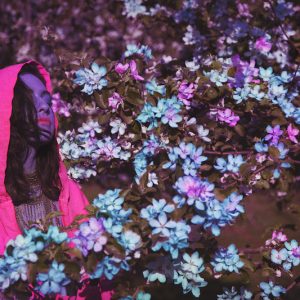 MishCatt is a name you should remember and an exciting artist to watch in 2020. Not too long ago, she became Costa Rica’s highest-streaming artist when her debut EP, entitled, “Highlighter”, amassed over 30 million streams online. Also, The bubbly songstress was born with synesthesia (a perceptual condition of mixed senses). When she writes, she sees colors and shapes in each track.

‘Midnight Sun’ is the second single from MishCatts’s upcoming EP, entitled, “The Real Pavo”. The anticipated project explores the love story between Mishcatt and her intuition and the highs and lows of that relationship.

We recommend adding MishCatt’s “Midnight Sun” single to your personal playlist. Also, let us know how you feel about it in the comment section below.