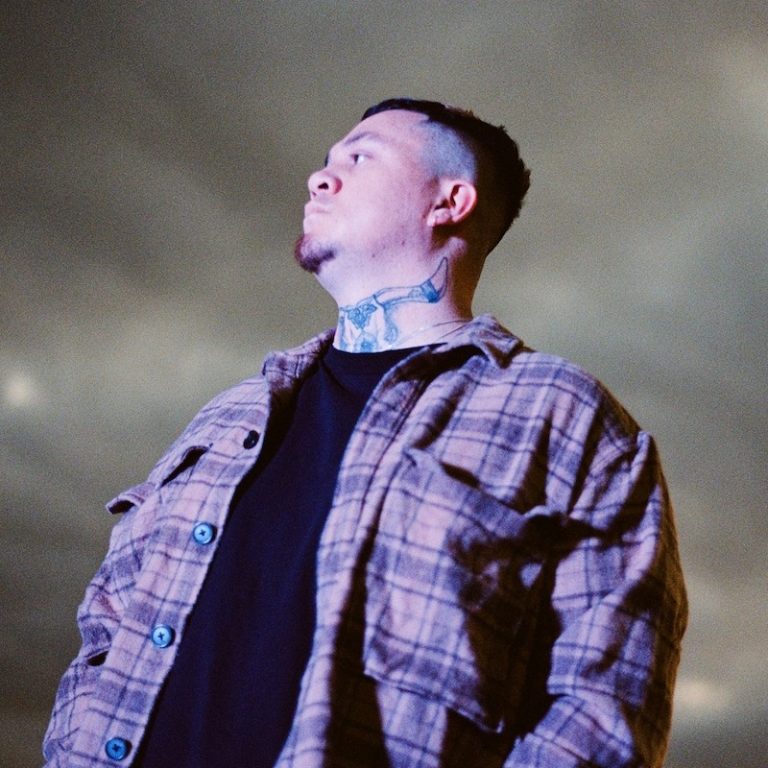 Mikey Dam releases a music video for his “Would You” single

Mikey Dam is a talented singer-songwriter from New Zealand. Not too long ago, he released a music video for his “Would You” single via Republic Records.

Mikey Dam – “Would You” music video

‘Would You’ is described as—what six-year-old Mikey would’ve said to his dad. The sentimental tune is a sonic embrace providing closure and acceptance of the artist’s unstable childhood growing up raised by his grandmother and aunt. Also, “Would You” finds Mikey choosing simple, understated songwriting to tap into his earliest memories that portray a childlike innocence. Furthermore, the song sees Mikey reflecting on the support systems that have positioned him at his most positive mental state after an ongoing battle with anxiety and depression.

The essence of “Would You” carries the notion of home not being a place but a person, and family not necessarily being a blood relation, but a true bond. Begging the delicate question, “Would you hold me ‘cause I’m lonely?” The new single celebrates family in all of its many forms. 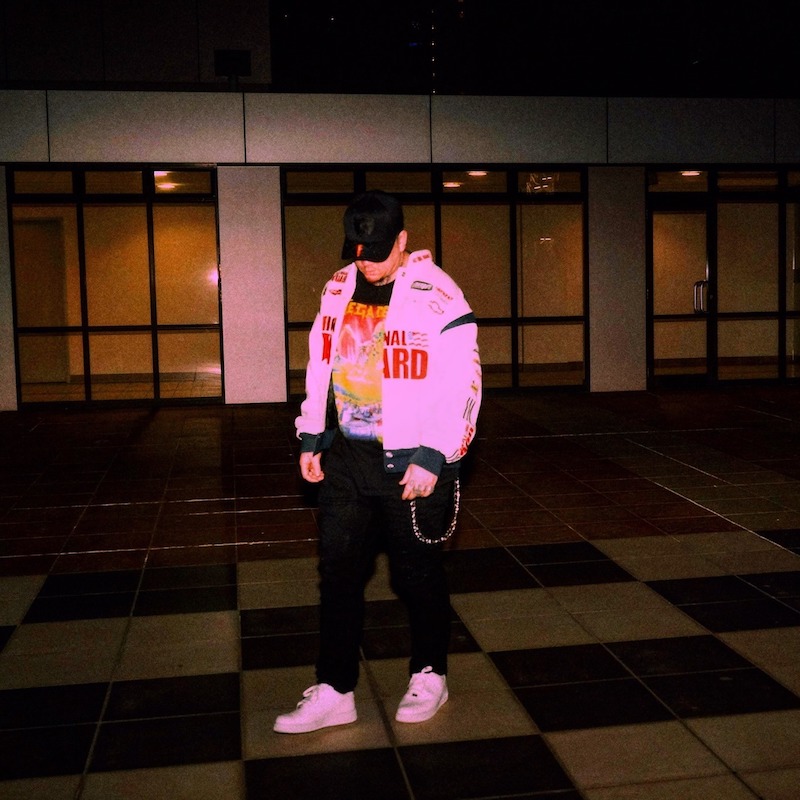 “Writing the song made me accept what happened. But in spite of it, I turned out good in the end. I believe that those situations made me who I am today. Sometimes those hard roads break people, and sometimes they make people. I don’t think I’d be able to make music. It’s an ugly but beautiful thing. I want this song to reach kids who are in this situation now, to help them understand that some people just have different upbringings. I hope that people who’ve been through similar situations know they’re not alone.” – Mikey Dam explained

‘Would You’ finds a solace-searching Mikey Dam stripping back to bare vulnerability expressed through his most pure form. He wrote the song during New Zealand’s second lockdown in August of last year (2020). “Would You” was further produced by LA-based, New Zealand-born producer, Leroy Clampitt (Justin Bieber, Madison Beer, Mallrat). Also, the song was mixed by Mitch McCarthy (Olivia Rodrigo “Drivers License”). 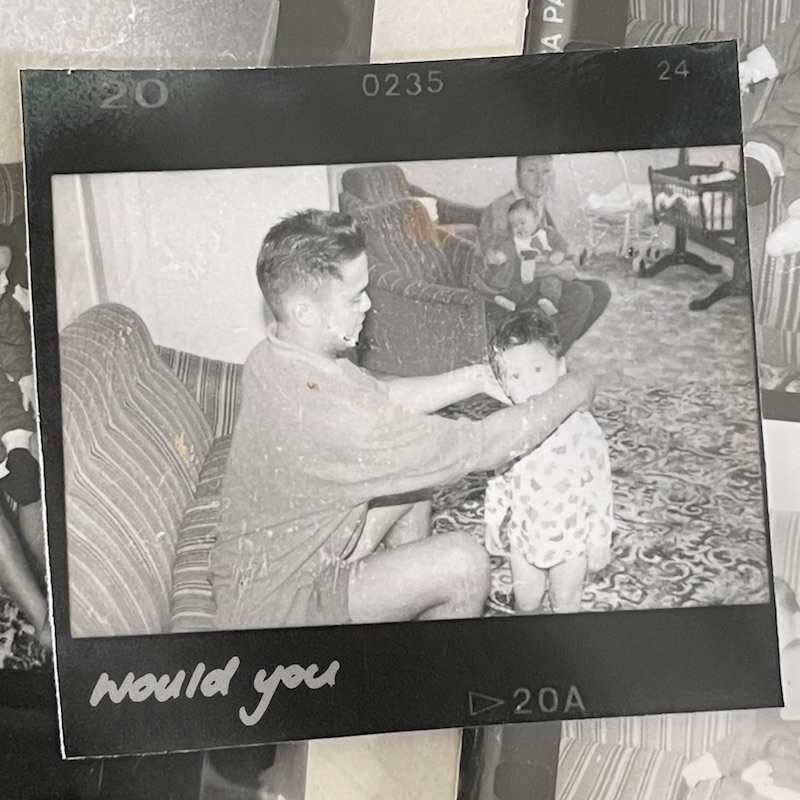 ‘Would You’ contains a heartfelt narrative, ear-pleasing vocalization, and tuneful melodies. The song possesses a minimalistic acoustic guitar canvas spotlighting Mikey’s signature songwriting. Furthermore, “Would You” follows mildly on the heels of Mikey’s 2020 single, “Time,” which has amassed over 1.5 million streams. Currently, Mikey is continuing to carve out his own brand of therapeutic pop-tinged R&B with sincere relatability at the heart of his work. Also, his biggest asset is his powerful portrayal of everyday real-life truths.

We recommend adding Mikey Dam’s “Would You” single to your favorite indie playlist. Also, let us know how you feel in the comment section below. Mel Blanc’s famous catchphrase, “That’s All Folks!” Thanks for reading another great article on Bong Mines Entertainment. And always remember that (P) Positive, (E) Energy, (A) Always, (C) Creates, (E) Elevation (P.E.A.C.E).