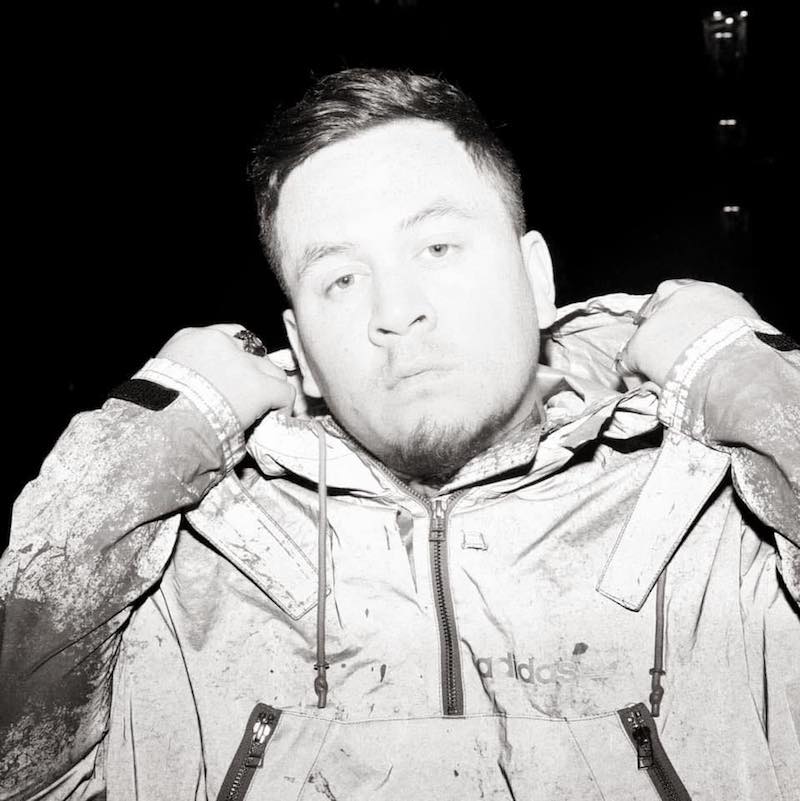 Mikey Dam is a talented singer-songwriter from New Zealand. Not too long ago, he released a lovely music video for his “Time” single, via Republic Records.

‘Time’ expands on the fusion of melodic-based acoustics intertwined with an R&B cadence that Mikey is carving out as his niche. Written by Mikey in a late-night solo session, “Time” is a raw, heart-spoken account created in just one sitting. With the words falling out of his mouth in the fashion of freestyle, the single was initially recorded on a phone voice memo; his smooth, soothing melodies containing the organic quality of an emotional cleanse.

An acoustic guitar loop sets the stripped-back scene of the single, as Mikey ponders the pressures around the passage of time. Written after moving from a small town to New Zealand’s biggest city to pursue his music career, “Time” depicts a period of uncertainty in Mikey’s life while developing a therapeutic tone as the song progresses. A gentle reminder that everyone is on their own clock, “Time” is an ode to moving at your own pace, surviving setbacks, and not putting a deadline on your dreams. 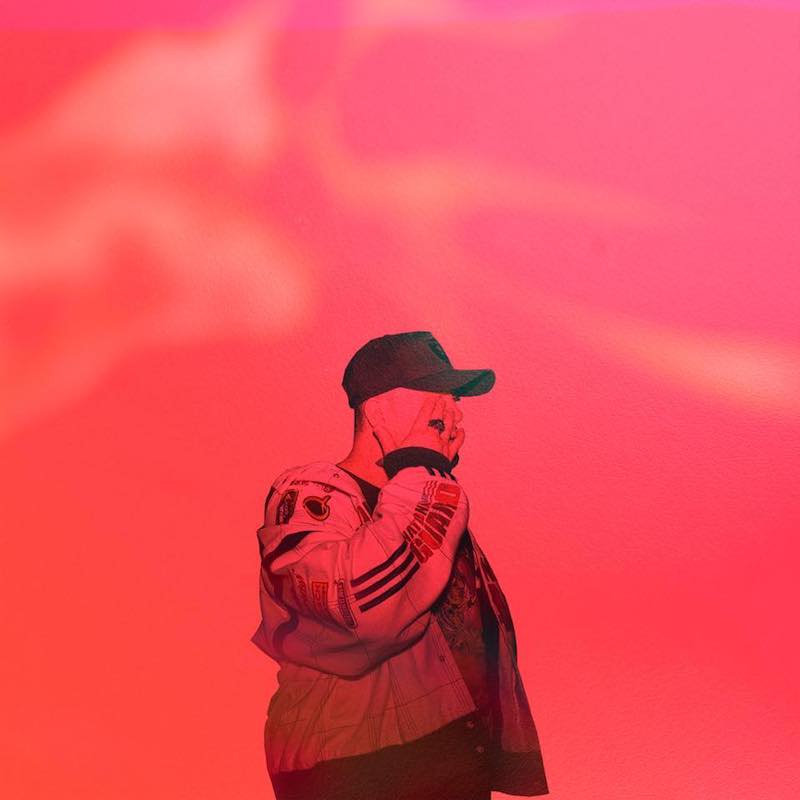 “I went through a phase where I felt like I was running out of time. Also, I felt like that because I was super far away from my family after moving away from my hometown. My whole objective with moving to the big city was to accomplish a checkpoint I had in my head. I had mad paranoia about running out of time and not achieving what I wanted to achieve. And I thought I was going to let people down. That pressure was there. Also, I had people dying in my family, and family members getting locked up in prison. That changed my whole perspective of the value of time.” – Mikey Dam explained

Since moving to the big city to pursue a career in music three years ago, Mikey Dam has already amassed millions of streams on the handful of singles he’s released so far, including “Sonder,” “Needed Love,” and “Barry Tones.” Poised as one to watch in contemporary R&B circles, “Time” is a testament to Mikey’s natural craftsmanship as both a songwriter and artist with an instinct for raw relatability.

“I wanted to create a video I could watch when I felt far away from home, in hopes it would make me feel closer. When life has no balance, home has always grounded me. These people and places are my remedies through anxious times. I hope in someway this resonates with you too.” 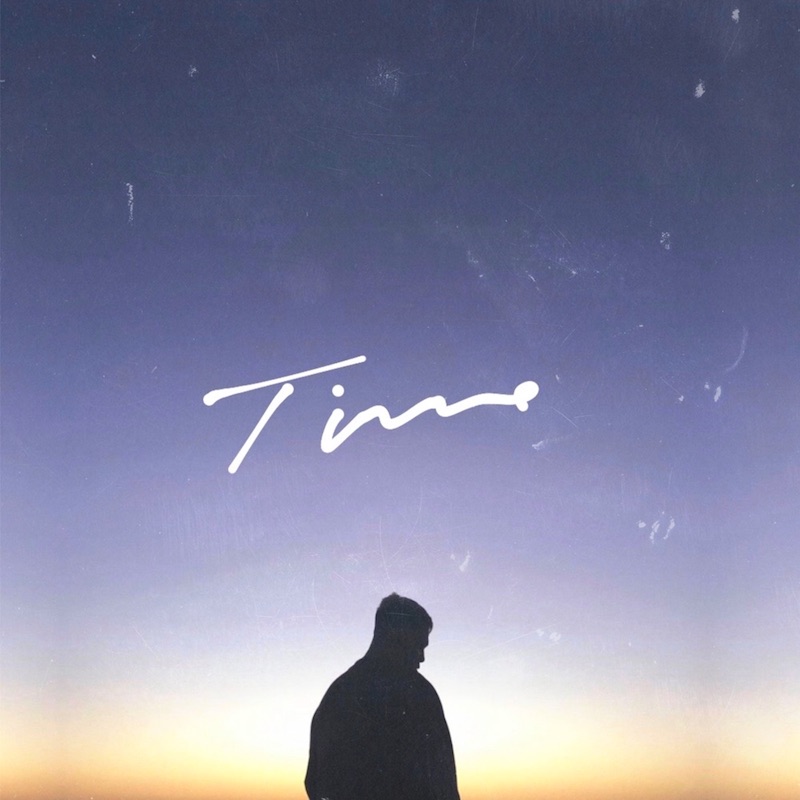 We recommend adding Mikey Dam’s “Time” single to your personal playlist. Also, let us know how you feel in the comment section below.