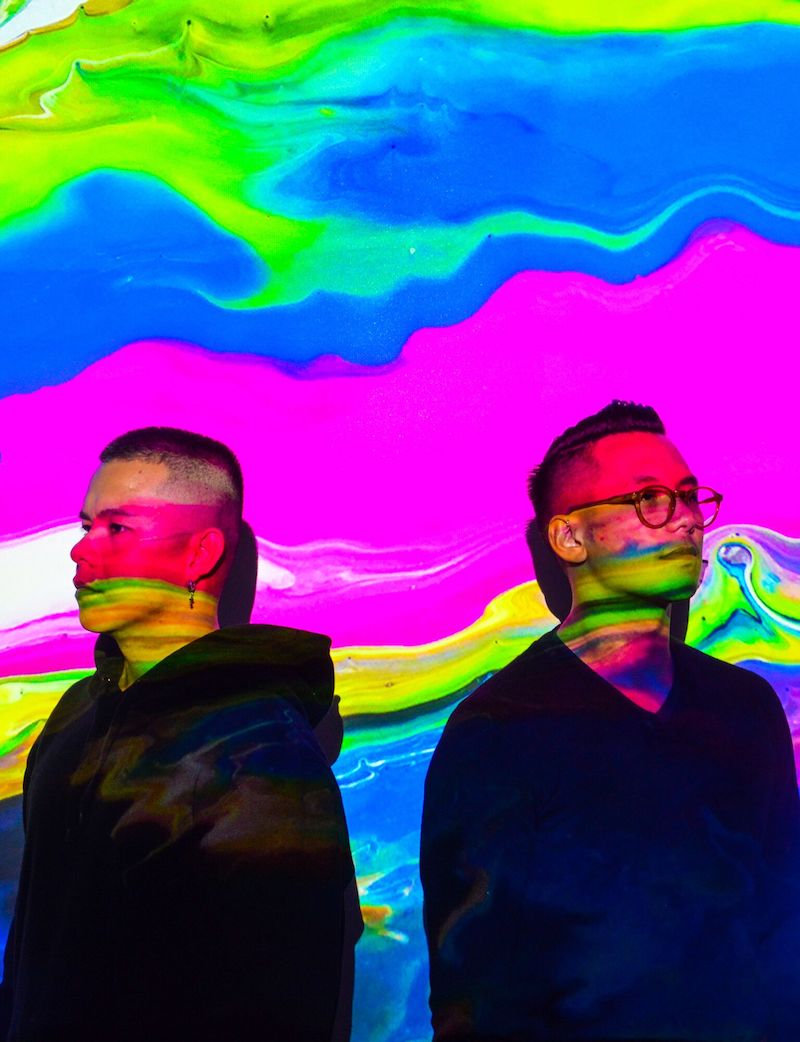 Midnight Pool Party is an electronic/dance duo from Sydney, Australia. Not too long ago, they released a hot dance tune, entitled, “Stand a Chance”.

“We really experimented with this one, and it is the first single we 100% wrote, produced, and mixed ourselves. We wanted to really push ourselves in the way we constructed the whole song. From the way, we approached the melody, to the lyrical content, to the beat and instruments we used.” – Midnight Pool Party

“The song is more flirtatious and playful in its content. Unlike the previous tracks on our last EP which all had a certain undertone of sadness and uncertainty in a relationship. This new track is about starting fresh, feeling confident and taking chances, and it also sets the tone for the whole ep. It’s going to be full of love and happiness, and just overall fun times.” – Midnight Pool Party

‘Stand a Chance’ is the lead single from Midnight Pool Party’s upcoming second EP. Apparently, they had the instrumentation sitting around for a while. When they started workshopping ideas for their EP, Morilla had an idea for a high-pitched falsetto part with a Prince-esque sassy vibe to it. Shortly thereafter, they recorded that over the beat and started building the rest of the song around it.