Mia Delamar is a 24-year-old singer-songwriter, musician, choreographer/dancer, and actress from Atlanta, Georgia. Not too long ago, she released an appealing music video for her urban R&B single, “Silly.” The video finds Mia Delamar showcasing her versatility with incredible dancing and performance skills.

“You had me beat, but you ain’t nothing like the guy that you claimed to be. Boy, I thought you were in love, but you were playing me. Now it’s no more looking crazy ‘cause it’s clear to me, clear to see, you shoulda been down for me. You shoulda been the one who stuck around with me. I gave you all my love and now it’s killing me that I was this delusional. It’s sickening, so sickening. Silly me.” – lyrics

‘Silly’ tells a heartfelt tale about a young woman who played herself by falling deeply in love with someone who wasn’t worth the effort. Apparently, she gave this individual all the love she could muster because she saw something worthwhile in him. However, she was wrong to align herself with that conclusion. Later, she tells her ex-partner, “Boy, I thought you were the one. You fooled me once, won’t fool me twice. But for now, it’s silly me.” 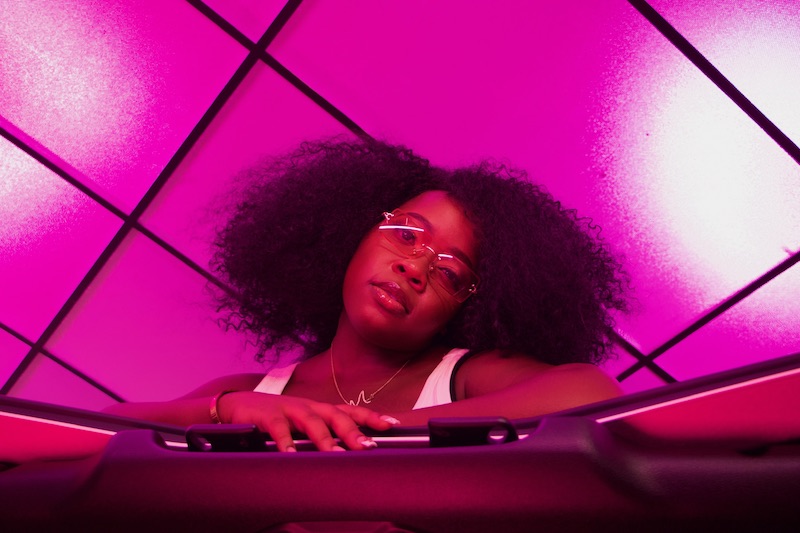 ‘Silly’ is about knowing oneself and not letting lost relationships get the best of you. The emotive tune contains a relatable narrative, ear-pleasing vocals, pop hooks, and versatile counter melodies reminiscent of the early 2000s. Furthermore, “Silly” possesses booming bass and thudding drum-laden production flavored with contemporary and urban R&B elements. Also, the song follows mildly on the heels of Mia Delamar’s previously released single, “Cool.” 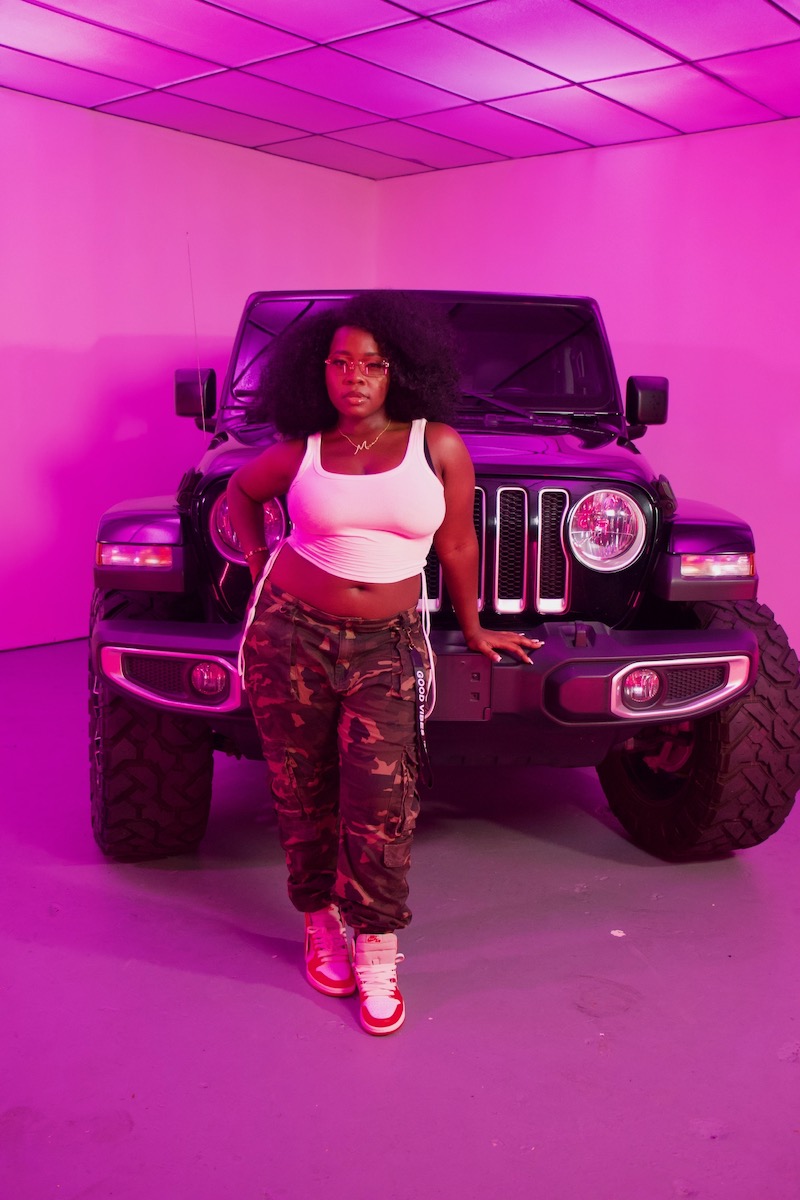 “I heard the beat and the melody for the hook came to me right away. All I heard in my head was ‘Silly Me, Sill-y Me’ over and over, and eventually, the rest of the song flowed right out. It was really one of those divine moments, where my God-given gift was working at full capacity. I’ll never forget it.” – Mia Delamar explained

Mia Delamar’s musical influences include Missy Elliot, Mary J. Blige, Ariana Grande, and Aaliyah. Mia has a clear sound of her own which is underpinned by her latest single. Also, Mia boasts an impressive resume of singing, dancing, and acting credentials. Plus, she holds a Bachelor of Music and a Minor in Dance, from Belmont University in Nashville, TN.

“Stuck on stupid, so sick and tired of your drama. You think I’m a fool, Boy, I won’t be your baby mama. Out sinning with other women, you tripping, you got me livid. You getting the attention you’ve been feening for. But I guess this is how it’s supposed to go. It’s clear I got set up for the okie doke. Your lies drive me insane, caught me slippin’ that’s ok. They say don’t hate the playa, gotta play a better game.” – lyrics

We recommend adding Mia Delamar’s “Silly” single to your favorite urban R&B playlist. Also, let us know how you feel in the comment section below. Mel Blanc’s famous catchphrase, That’s All Folks! Thanks for reading another great article on Bong Mines Entertainment – the hot spot for new music. Always remember that (P) Positive, (E) Energy, (A) Always, (C) Creates, (E) Elevation (P.E.A.C.E). Contact us on social media via Twitter, YouTube, Instagram, or Facebook, and let us know what’s going on. Disclaimer: This post contains affiliate links. If you make a purchase after clicking a link, we’ll collect a share of sales or other compensation.