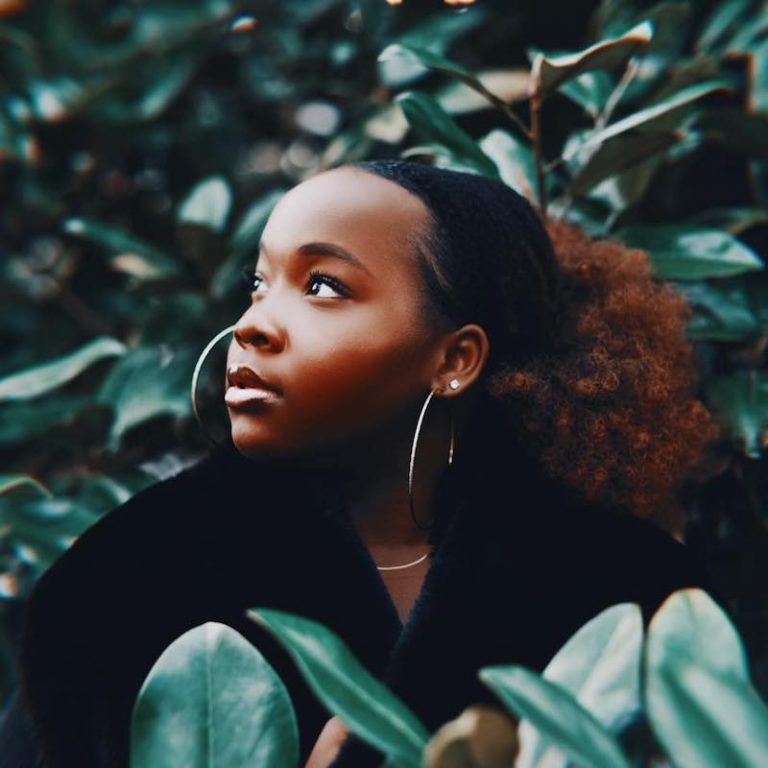 Mia Delamar is a talented singer-songwriter, musician, choreographer, dancer, and actress from Atlanta, Georgia. Not too long ago, she released a sensational R&B tune, entitled, “Cool.”

“You came out of left field, this wasn’t a part of the deal. But you like ‘em basic, you know I’m top tier. I could have helped out that lil… career, but you wanted something else. Jokes on you, baby, you played yourself. Didn’t want me then, why you want me now? See how they flip when you balling out. Extended my deepest condolences. You fumbled me, what can you show for it? Hard pill to swallow, see what you miss? Out of your league, can you catch the drift? ‘Cause now it’s up for me, baby. The sky’s the limit, don’t chase me.” – lyrics

‘Cool’ tells an intriguing tale about a young woman who is living her best life. Apparently, she used to be in a problematic relationship with a guy who put her through a lot of mental stress or turmoil. Oftentimes, he used to tell her that she wasn’t what he was looking for in a partner. But now, he’s come to his senses after realizing that she is an asset worth having. Later, she tells him, “Should’ve took a chance and just made your move. But now, I’m in my bag, I’m important to you. Now you wanna hit my line. Now you want some of my time, now you wanna cross the line. Baby, boy, you wanna be mine. But I’m cool, I’m cool on you.”

‘Cool’ contains a post-relationship-based narrative and ear-pleasing vocals that will resonate well with fans of Ella Mai, Beyoncé, and Mary J. Blige. The likable tune possesses melodic drums and groovy bass-laden instrumentation bursting with contemporary R&B inspired by ‘90s and early 2000s R&B rhythms. Furthermore, “Cool” serves as a tasty appetizer to what listeners can expect to hear from Mia Delamar in the near future as she continues to release new and exciting music.

“Came to your senses ‘cause I am that chick.”

Mia Delamar is being labeled as a “swiss army knife of music and the female Usher.” She currently works with Dubzworld Productions, multi-platinum record producer, JDub, and Billboard Studios. At just 23 years old, Mia boasts an impressive resume of singing, dancing, and acting credentials. Having studied dance since the age of two, she holds a Bachelor of Music and a Minor in Dance, from Belmont University in Nashville, TN. Also, Mia studies under New York’s Award-winning producer/director, David Wenzel.

We recommend adding Mia Delamar’s “Cool” single to your favorite contemporary R&B playlist. Also, let us know how you feel about it in the comment section below. Mel Blanc’s famous catchphrase, “That’s All Folks!” Thanks for reading another great article on Bong Mines Entertainment – the hot spot for new music. Always remember that (P) Positive, (E) Energy, (A) Always, (C) Creates, (E) Elevation (P.E.A.C.E). Contact us on social media via Twitter, YouTube, Instagram, or Facebook, and let us know what’s going on. “Disclaimer: This post contains Apple TV and Apple Music affiliate links. When you buy through links on our site, we may earn an affiliate commission.