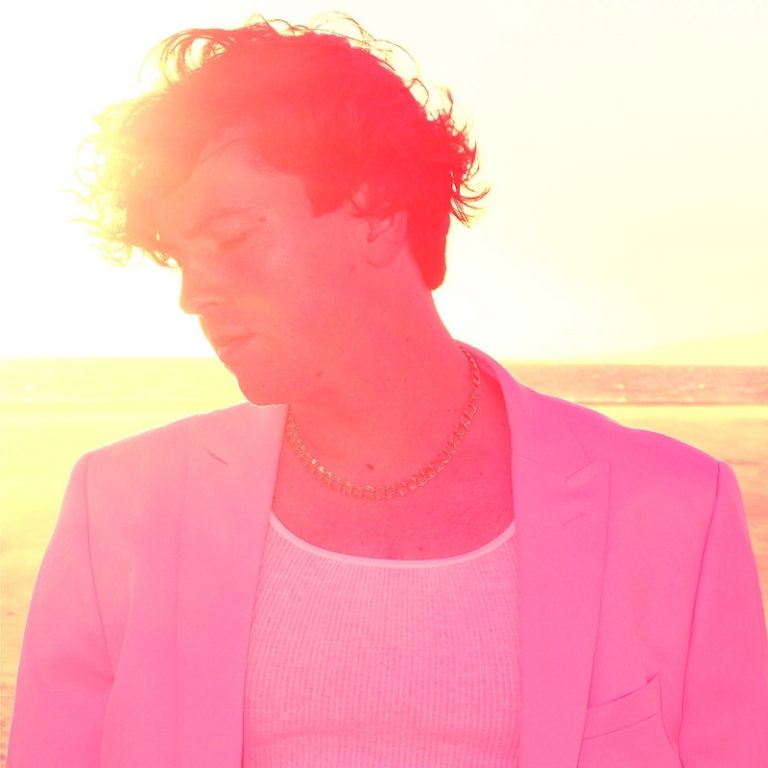 Merchant is an LA-based singer-songwriter from Oregon. Not too long ago, he released a nostalgic apology anthem, entitled, “Missing You.”

“I wrote this song at the very beginning of the pandemic as an apology song. And it took on many forms before we settled on this sweet nostalgic vibe. This is my favorite song on the album and we’ve been waiting over a year to release it. It feels like nostalgia and sweet dreams that you only faintly remember in the morning. Absolutely can’t wait for it to be out in the world!!” – Merchant explained

‘Missing You’ tells an intriguing tale about a young guy who misses his significant other. Apparently, there’s trouble in paradise, so he wants them to talk things through before it gets too late for them to patch things up. Also, deep down, he can’t imagine life without his partner being by his side. In this pivotal moment, he tells his companion the crucial mistake he made: “Why did I push when I should have pulled and brought you closer to me.”

‘Missing You’ contains a relationship-based narrative, heartfelt lyrics, and soothing vocals that will resonate well with Adrian Sieber,  WOLFCLUB, Parlour Magic, and Natalie Shay. The sentimental tune possesses thudding drum and electric-guitar-laden instrumentation flavored with indie, alternative, and synth-pop elements. Furthermore, “Missing You” follows on the heels of Merchant’s previously released single, entitled, I Hate It Here. Both tunes will be featured on his upcoming album, set for release in April 2022. 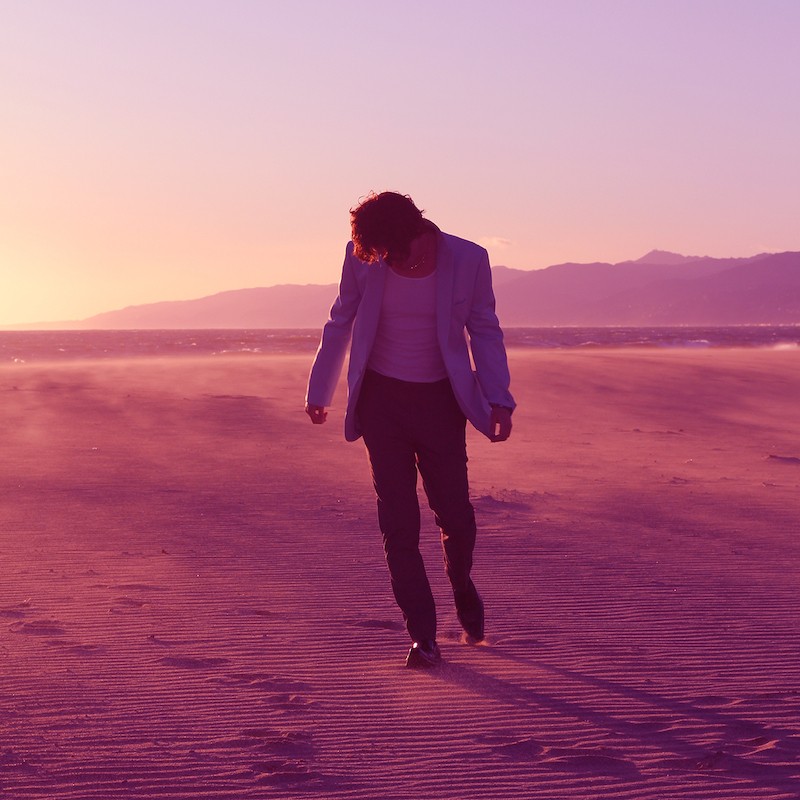 After music school, Merchant moved from the Pacific Northwest to Los Angeles, where he honed his songwriting and production skills. During that time, he worked with Grammy award-winning songwriter, Sam Martin (Maroon 5, Jason Derulo, One Direction). Ultimately, Merchant co-produced Martin’s debut album for Atlantic Records.

Merchant’s first band, Papa Ya, quickly cracked the Top 10 on the Spotify Viral Charts with their debut single, “Sunny.” To date, Papa Ya’s songs have garnered over 40 million plays across all platforms leading to two national club tours opening for chart-topping pop acts like MAX and ROZES.

Also, Merchant’s bright and buoyant sounds can be heard on television shows like NFL on Fox, Bravo’s Girlfriend’s Guide to Divorce, and Showtime’s Shameless. As well as in commercials for GNC, GoGoSqueeze, and Yellowtail Wine’s Super Bowl 51 commercial (with the Kangaroo DJ that did so well they ran it again for Super Bowl 52). 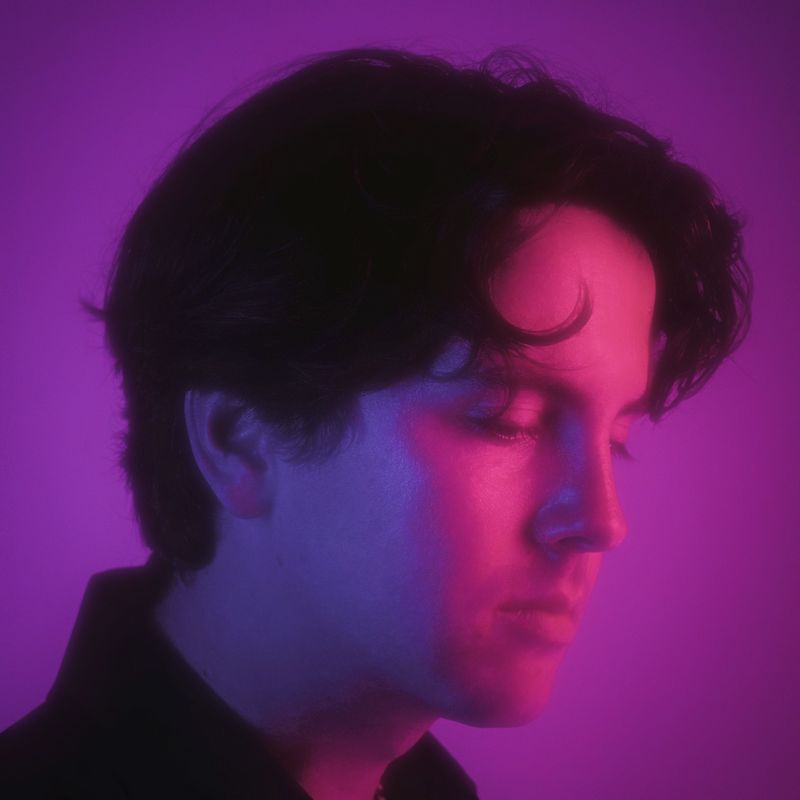 We recommend adding Merchant’s “Missing You” single to your favorite synth-pop playlist. Also, let us know how you feel about it in the comment section below. Mel Blanc’s famous catchphrase, “That’s All Folks!” Thanks for reading another great article on Bong Mines Entertainment – the hot spot for new music. Furthermore, always remember that (P) Positive, (E) Energy, (A) Always, (C) Creates, (E) Elevation (P.E.A.C.E).