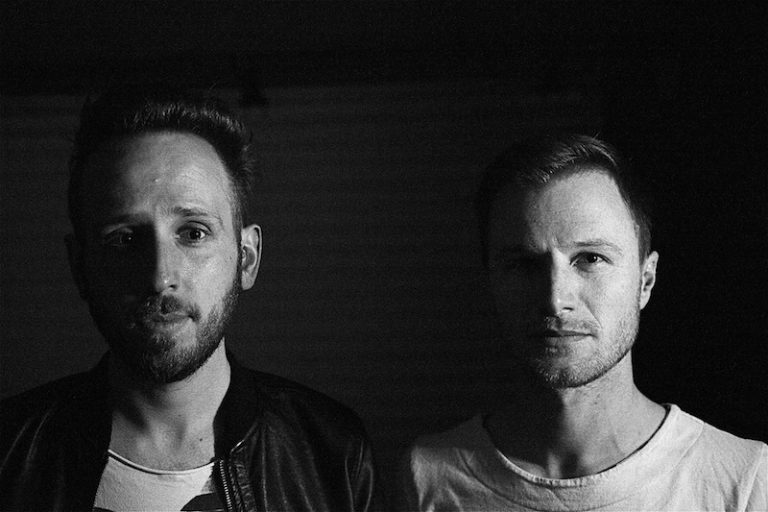 WOLFCLUB is a British synth-wave duo based between Nottingham and London. Not too long ago, they released a blissful synth-pop tune, entitled, “Just Drive,” featuring Summer Haze.

‘Just Drive’ contains a relatable narrative, pleasing vocals, and tuneful melodies. The nostalgic tune possesses synth-led instrumentation flavored with a retro-futurist vibration. Furthermore, “Just Drive” follows hot on the heels of WOLFCLUB’s acclaimed single, entitled, “A Sea Of Stars.” So far, “A Sea…” has peaked at #6 in the iTunes UK Dance Music Singles chart. Both singles serve as tasty appetizers of what listeners can expect to hear on the duo’s upcoming album, entitled, “Just Drive (Part 1).” The project will be released on March 5, 2021, via the label, New Retro Wave. 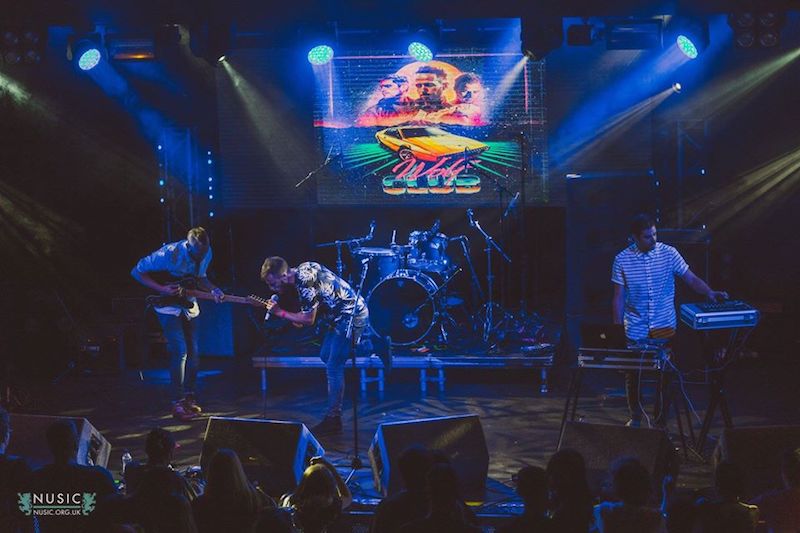 “‘Just Drive’ was the first song we wrote for the new album and really sets the tone and pace for all that follows. Once that first track was finished it really helped us get a feel of what we wanted the overall texture of the rest of the album to be. Blending analog bass sounds, distorted guitars with soaring vocals, and saxophone hooks. We tried to create the perfect anthemic song for blasting out in your car stereo, with the driving bass and guitars adding momentum to a euphoric feeling of escape.” – WOLFCLUB explained

WOLFCLUB has enjoyed a steady rise to stardom since forming in 2014. Their music has accumulated millions of Spotify streams and received BBC Radio airplay. Their 2018 LP, “Infinity,” was the highest-selling album in the world on Bandcamp in the first week of its release. 2019 album, “Frontiers,” fared even better, reaching #7 in the Billboard Electronic Album Sales chart, #5 in the iTunes Electronic Dance US chart, and #2 in the iTunes Electronic Dance Charts UK chart. The 2020 US box office movie, “Infamous,” also featured six of WOLFCLUB’s tracks. 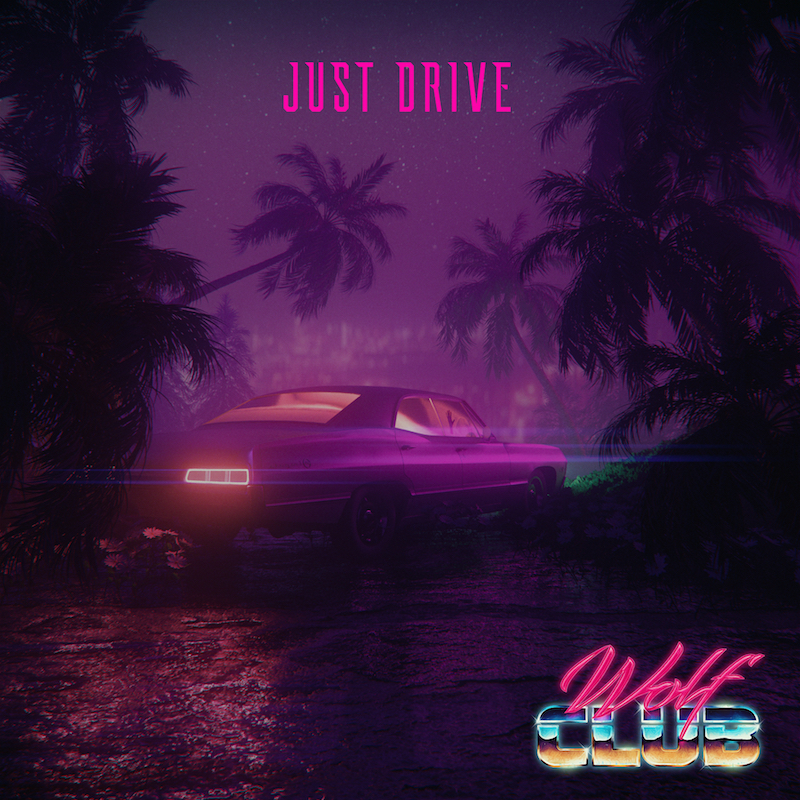 We recommend adding WOLFCLUB’s “Just Drive” single to your favorite playlist. Also, let us know how you feel in the comment section below. Mel Blanc’s famous catchphrase, “That’s All Folks!” Thanks for reading another great article on Bong Mines Entertainment, and always remember that (P) Positive, (E) Energy, (A) Always, (C) Creates, (E) Elevation (P.E.A.C.E).