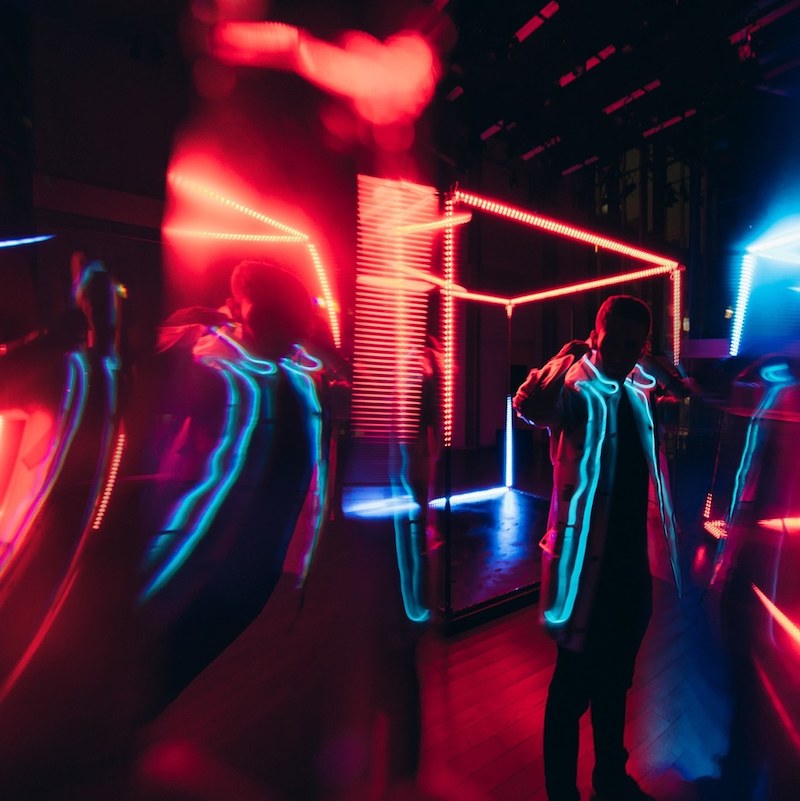 Parlour Magic is a new vintage project from NYC-based producer, media artist, and composer Luc Bokor-Smith (1995). Not too long ago, he released a hypnotic synth-pop tune, entitled, “Copa Club.”

“And in the hallways of the Copa Club, sticky feet drag on the floor. When I saw her she was out alone, leaving thoughts behind the door. Lights blind but they colorize your eyes like a sunrise from the east. But in the hallways of the Copa Club, you’re the one they wanna meet. How do you know it when you’ve found another place like home? When the sun is coming up and you finally have you have your eyes wide open.” – lyrics

“How do you know it when you’ve found another place like home?” 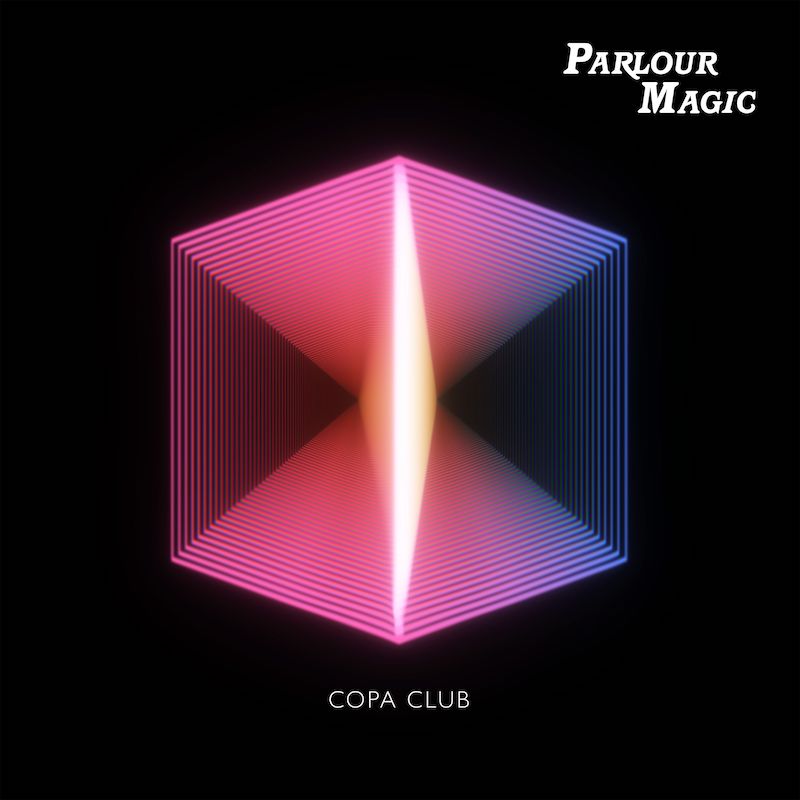 Since graduating from Brown University with a BA in Music in 2018, Parlour Magic has created several large-scale live multimedia installations. Also, he works as a producer and engineer in New York City.

We recommend adding Parlour Magic’s “Copa Club”  single to your playlist. Also, let us know how you feel in the comment section below. Peace.