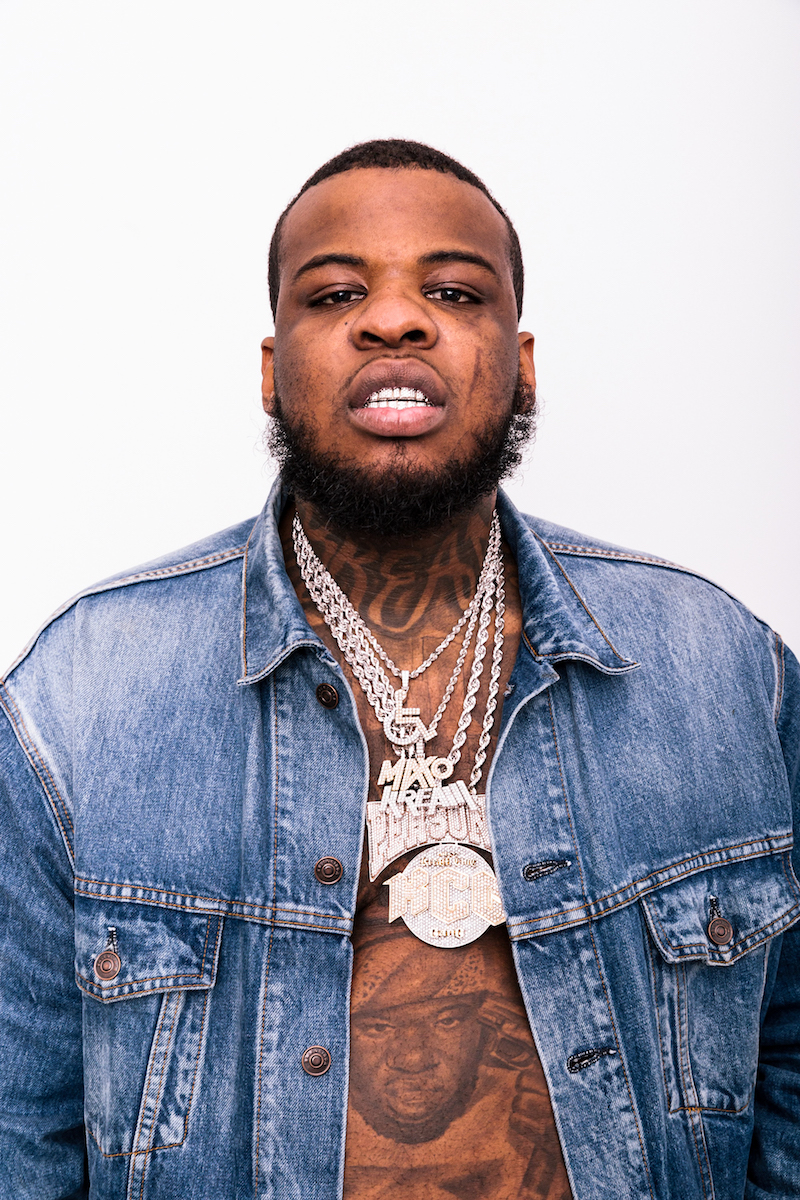 Maxo Kream is an urban rapper from Houston, Texas. Not too long ago, he released a street-savvy rap album, entitled, “Brandon Banks”.

‘Still’ is the first single released by Maxo Kream as a newly-minted signee to Big Persona/88 Classic/RCA Records.

Also, the audiovisual for “Still” is the second video from Maxo Kream following the prison-set, Shomi Patwary-directed video for “Meet Again”.

“I know this rap shit look real sweet, but my real life, it ain’t no fun. ‘Cause right now, I’m out on bond, my dude, he on probation. My Lil’ bro on the run, he think he on vacation. My pops back in the system, he just might die in prison. My mom his co-defendant, so she got locked up with him. He got snitched on by his own sister, she the eyewitness. Now every time I see my blood cousins, I don’t even feel ’em. See what them drugs did to my own cousins, started actin’ different. Cookin’ drugs with my older brother, bakin’ soda whippin’. Servin’ drugs with my older brother ’til he started sniffin’. I think my bro addicted.” – lyrics

Once again, Maxo Kream excels at telling street-orientated tales with vivid details that will pull you into his world.

His narrative raps weave heartfelt tales into grim and darkly alluring portraits of his life in the Houston underworld. 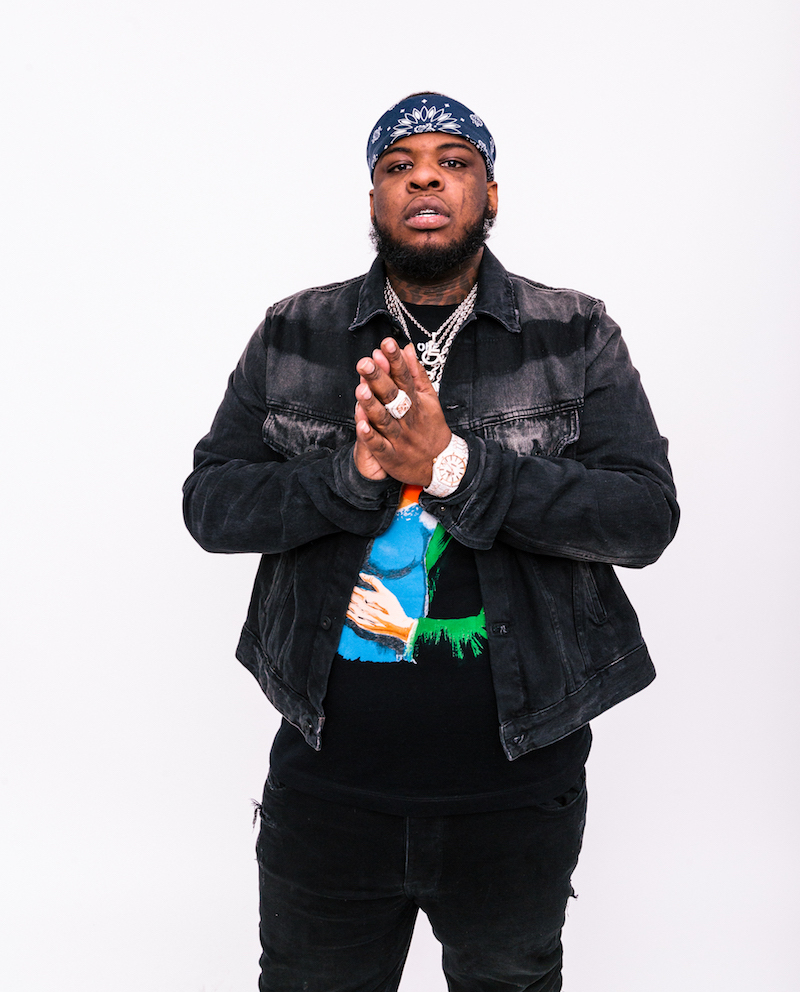 “He has a surprisingly goofy and playful demeanor, often cracking self-aware jokes. Also, displaying a smile which showcases either his gold grin or his trademark gap in the upper row of this teeth. But, make no mistake, Maxo Kream’s backstory is a tale consisting of crime and death that would catch the attention of the most jaded followers of gangsta/trap rap.”

In his illegal enterprise, his father used the code name Brandon Banks, which Kream wisely used as the title of his album.

‘Brandon Banks’ transports listeners into Maxo Kream’s world, which contrasts the grim realities of poverty with the luxurious life of a successful rapper.

The 15-track project details Kream’s journey from struggle to triumph. Plus, it finds him grappling with his newfound fame as a budding star who has no need to return to his previous life.

Even though he’s still attached to friends and family in the street, he’s not quite able to lift them out of their circumstances.

We recommend adding Maxo Kream’s “Brandon Banks” album to your personal playlist. Also, let us know how you feel about it in the comment section below.