Madison Olds is a singer-songwriter from Canada. Not too long ago, she released “Roses”, a lovely pop tune from her upcoming debut project, entitled, BLUE.

“When the roses all dried out and the lights are turned out. Feeling scared can hardly breathe. Pull me a bit closer even if you’re not sober. I feel so safe when you hold me. I don’t know if it’s meant to be easy. Love don’t lie even though sometimes it probably should.” – lyrics

‘Roses’ tells a moving tale of a young woman who struggles with the fears associated with being in love with someone who she is in a romantic relationship with. Also, the bubbly tune was inspired by The Bachelor, and it captures the pre-marital stage of a relationship.

Madison Olds departs from the commercial pop productions of previous singles to share music that she feels showcases her singer-songwriter roots. With strong artistic influence by Ed Sheeran and Julia Michaels, Olds named her upcoming project BLUE because it’s coming from a place where her music evolved from. The project is a compilation of 7 homegrown tracks that have been in the works since 2017. Also, the songs represent personal snapshots into various life events. 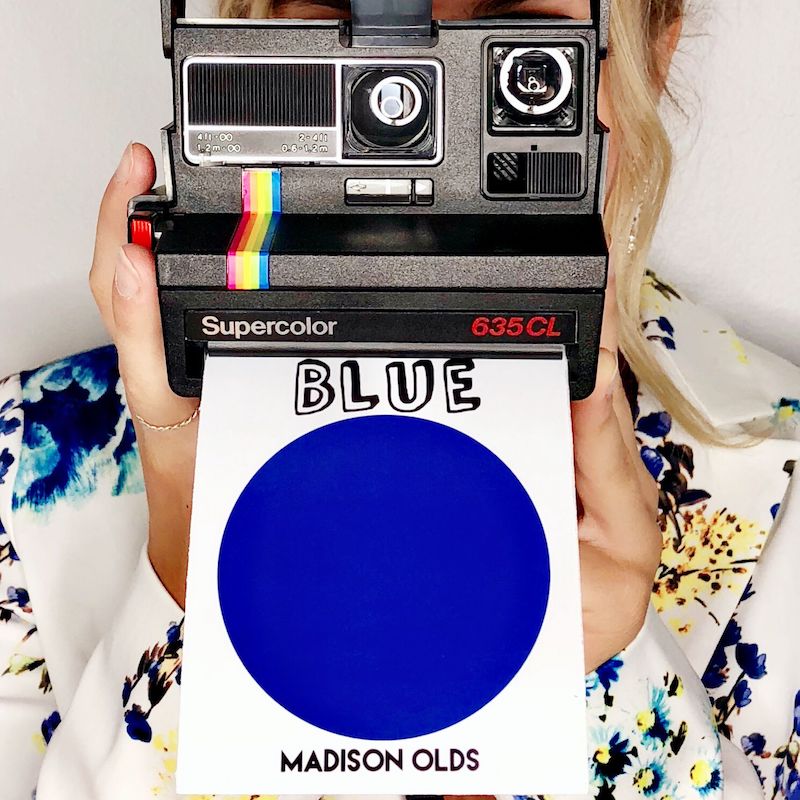 We recommend adding Madison Olds’ “Roses” single to your personal playlist. Also, let us know how you feel about it in the comment section below.