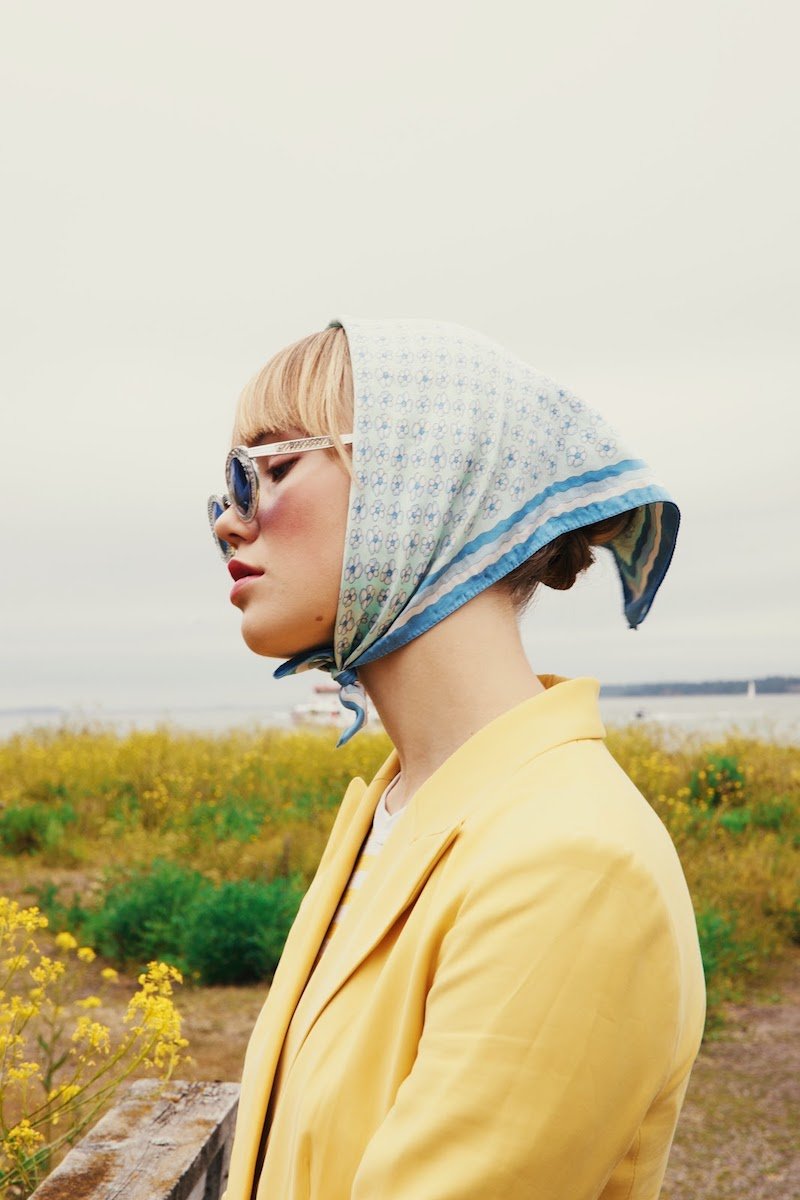 Lxandra is a Berlin-based singer-songwriter from a small island off the coast of Finland. Not too long ago, she released a heartfelt pop tune, entitled, “Glide”, produced by Tommy English.

“Livin’ my life in a bubble, sometimes reality’s too much for me (I trip and fall into a dream). Your love it get’s me to trouble, sometimes your gravity’s too much for me (It get’s me weak in the knees). (I) Don’t know what we got. (I) But I know what I want. (I) The silence is killing me softly (I). You and I, we just glide, through the night. We just drive, we get by, we just glide. Maybe, we’re just foolin’ in foolish imagination, got no destination in sight.” — lyrics

“‘Glide’ is the kind of song that just came out very quickly and easily. I wrote it in L.A. about two years ago. It’s about that feeling when you don’t know where something is going and it’s maybe not good for you. But, at that moment, you just let it be and go with it, just glide.” – Lxandra

This year, Lxandra will be releasing several songs in the buildup to the release of her debut album. The upcoming project promises to surpass her lauded EP, entitled, “Another Lesson Learned”. Also, it follows hot on the heels of her collaborative tune with a fellow Scandinavian artist, Sigrid, entitled, “Dip My Heart in Confetti”.

We recommend adding Lxandra’s “Glide” single to your personal playlist. Also, let us know how you feel about it in the comment section below.