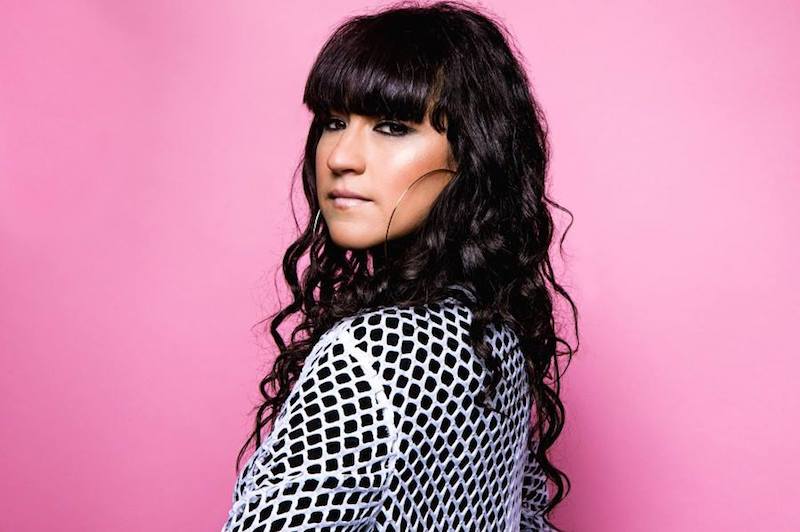 Louise Golbey is a talented singer-songwriter from London, England. Not too long ago, she released a lovely neo-soul tune, entitled, “Different”.

“When you walked in the room, I knew just what you would be. All the traits of a bad boy that I couldn’t un-see. But you tell me, you’re not like the other guys I’ve seen before. So I should listen. Let us take this somewhere where we can explore.” – lyrics

‘Different’ tells an interesting tale of a young woman who has feelings for her new beau, strong feelings that she can’t ignore.

Later, she admits that at first she didn’t want her new lover, but now she wants him after finding out that he’s different than the other guys in her life.

Louise Golbey is one of the most in-demand openers on the UK Live circuit.

She has played alongside Ed Sheeran at one of his very first London gigs and at his last surprise intimate show in Camden.

She has performed to 6,000 people ahead of the legendary George Benson at a Kenwood House Picnic Concert.

Also, she has shared the stage with global superstars such as Katy B, Jessie J, Sam Smith, Paloma Faith, Lianne La Havas, and Mr Hudson.

On September 7, 2019, Louise Golbey will be performing at The Electric Soul Festival in the 02 Arena alongside Kool and The Gang, Brand New Heavies, Level 42, and more.

Recently, she wrote and performed a theme song for a new Amazon Prime Comedy series.

Shortly afterward, she was interviewed alongside Dua Lipa for Grazia online about being a female artist in the music industry. 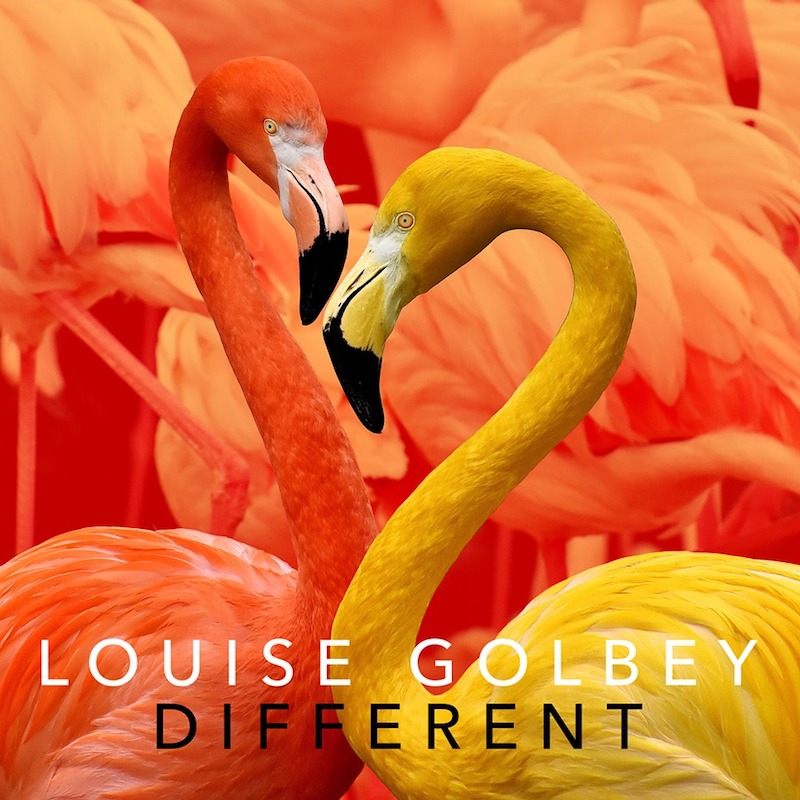 The likable tune was co-written with and produced by Dan Dare (Marina & The Diamonds, Charli XCX, Selah Sue, Gavin James, Wiley, and Giggs).

We recommend adding Louise Golbey’s “Different” single to your personal playlist. Also, let us know how you feel about it in the comment section below.