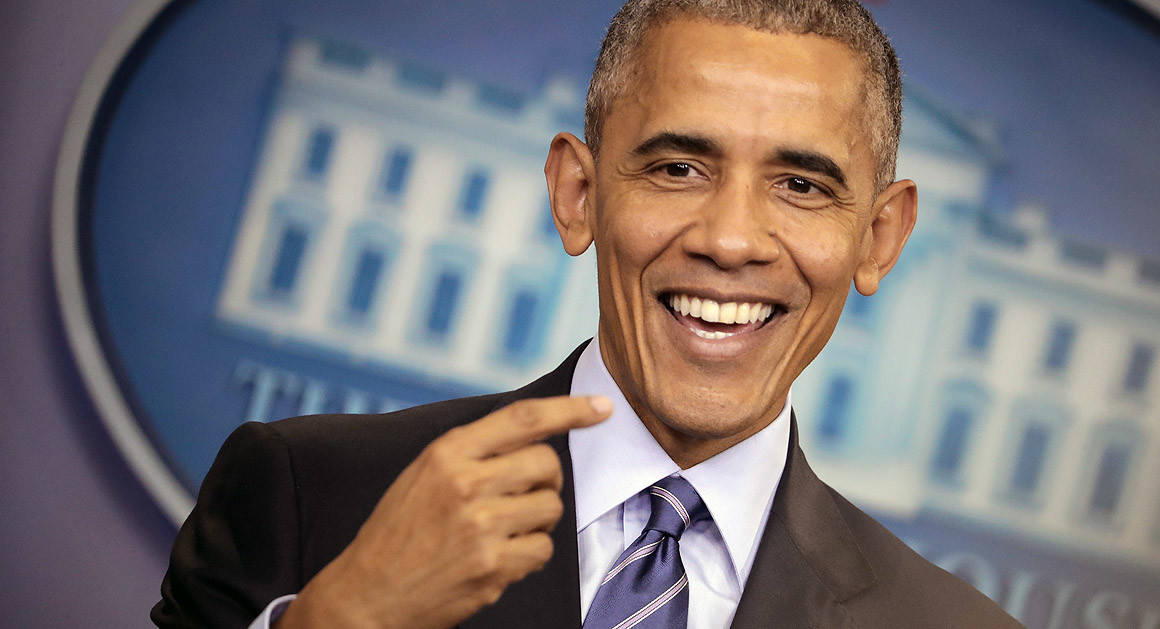 President Barack Obama said he believes his 2008 message of hope and change still could have worked in 2016. | Getty 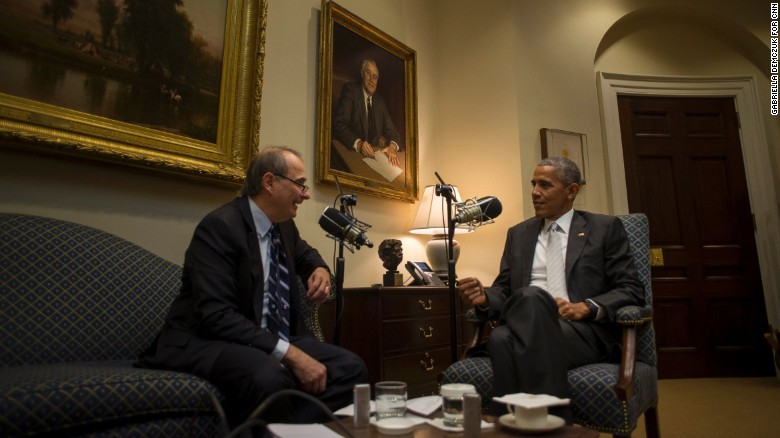 “The culture actually did shift. The majority does buy into the notion of a one America that is tolerant and diverse and open and full of energy and dynamism. And the problem is, it doesn’t always manifest itself in politics, right? You know. I am confident in this vision because I’m confident that if I had run again and articulated it, I think I could’ve mobilized a majority of the American people to rally behind it.” – Obama

But the 22nd amendment prevents President Obama from running for a third term as President of the United States of America.

The amendment was put in place by George Washington, who voluntarily left office after eight years. Also, many believed Washington would’ve won another term if he ran again.

President Obama said that he thinks he would have won against me. He should say that but I say NO WAY! – jobs leaving, ISIS, OCare, etc.

“I know that in conversations that I’ve had with people around the country, even some people who disagreed with me. They would say the vision, the direction that you point towards is the right one.” – Obama