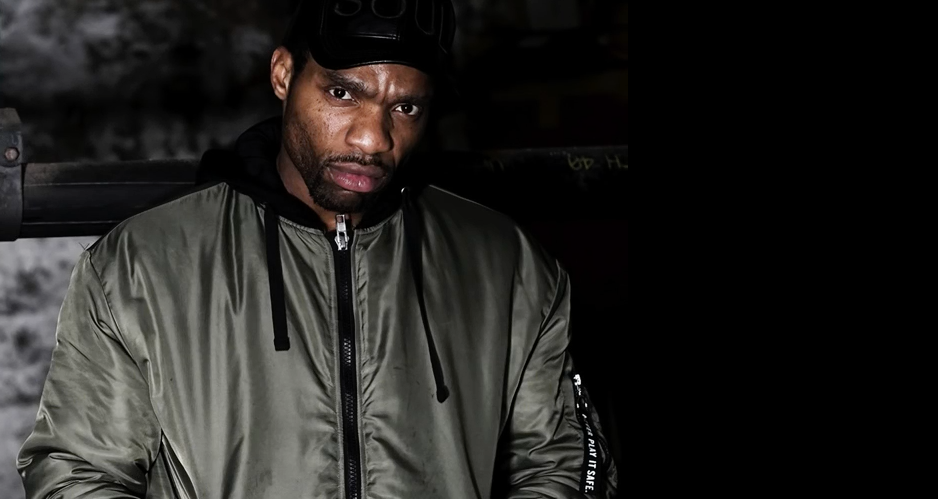 Loaded Lux releases a music video for his “Konfused” single

Loaded Lux is a battle-rap legend from Harlem, New York. Not too long ago, he released a music video for his “Konfusion” single.

Konfusion contains so much lyrical cleverness that Lux’s fans are predicting 2017 as a commercially successful year for the Harlem emcee.

“Doin’ wrong, MJ bad with it, ni^^as better move along. Now I say she lookin’ for the unicorn. But recall you when she askin’ who the corn—ball in the building like it’s demolition. Knew that I was comin’ with it: premonition. Been a minute, but I found the winnin’ ticket. I don’t know them numbers, they ain’t listed. In my contacts, but I’m independent. Catchin’ contact ’cause I’m in position. Doctors, haters, coppers – which the difference? Hoppin’ takin’ shots and sendin’ pictures. Your baby mama see me livin’ driven. She shot-gunnin’, I be pistol whippin’. Gettin’ wigglin’ but we ain’t flippin’ at the bar turnt like a livin’ gymnast.” – lyrics, Fate

We recommend adding Loaded Lux’s “Talk Dirty” album to your personal playlist. Also, let us know how you feel about it in the comment section below.