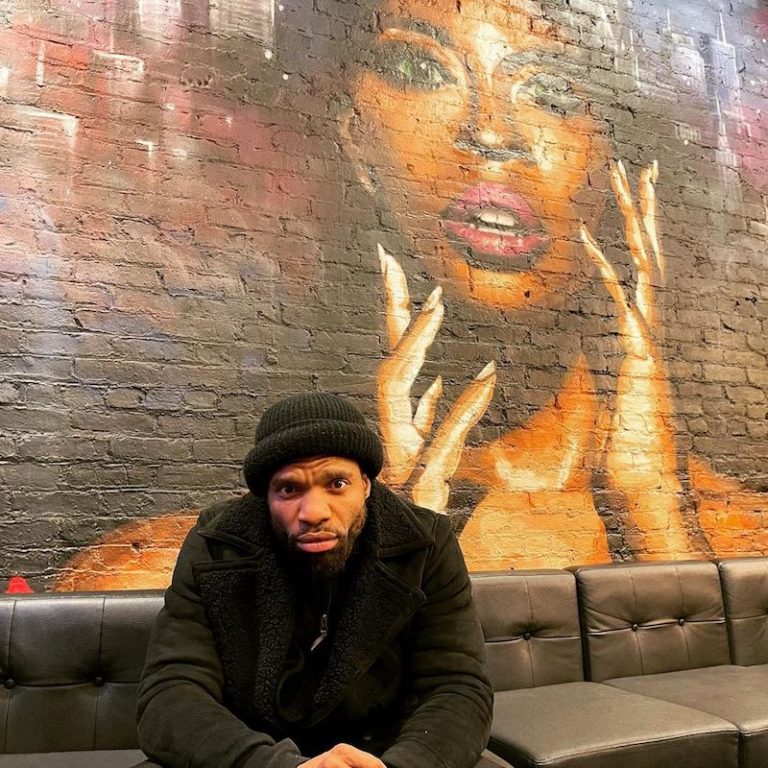 Loaded Lux (John Lucks) is a legendary battle emcee from Harlem, New York. Not too long ago, he released an appealing audiovisual for his “Gift of Death (G.O.D.)” diss track, produced by Rudy Rhythmz.

The black-and-white music video finds Loaded Lux and his comrades chilling on a spacious rooftop with several high-rises in the background. Seconds later, a voice recording of B Dot saying, “If you wanna fall back and battle once a year, cool. If you outside, you gotta see everybody ni^^a,” echoes out of Lux’s phone. Shortly afterward, the environment changes from friendly to hostile. “The Loaded One,” armed with “James Bond Golden Gun,” empties an entire clip on several battle rappers who requested verbal warfare with the cemented Mount Rushmore emcee.

“Got the nerve to say you top tier. Dummy, if you’re on that record then that means you’re not there.” 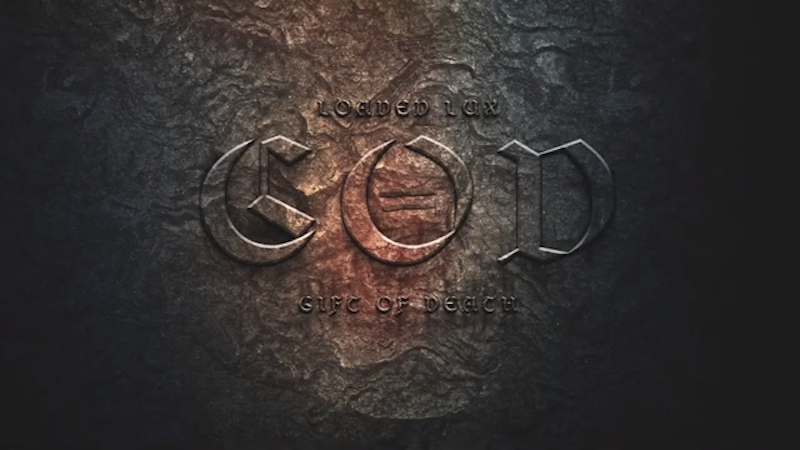 “Hey, Ni^^as know what’s up, dog’s a pup. B Dot will take an L every round, that’s little Loaded Lux. You forgot I’m the start that’s the heart of the problem. Your upstairs club where… the Rooftop started in Harlem. I’m a proven vet, MOB ties, the only DOT we recognize start with Mook and Rex. I mean with all due respect, everybody got a name, that don’t make it notable. But putting mines in them verses that will make them Quotables. Why D.N.A was on the phone, you two sounding like home abuse? Both of you, and I’m like look at these ni^^as, emotional.” – Loaded Lux addresses B Dot and D.N.A

‘Gift of Death (G.O.D.)’ contains too many quotable bars, witty punchlines, and heavy replay value. The likable tune possesses melodic instrumentation flavored with an authentic hip-hop aroma. Furthermore, “Gift of Death (G.O.D.)” serves as a tasty appetizer of what listeners can expect to hear from Loaded Lux in the near future.

We recommend adding Loaded Lux’s “Gift of Death (G.O.D.)” single to your hip-hop playlist. Also, let us know how you feel in the comment section below. Mel Blanc’s famous catchphrase, “That’s All Folks!” Thanks for reading another great article on Bong Mines Entertainment, and always remember that (P) Positive, (E) Energy, (A) Always, (C) Creates, (E) Elevation (P.E.A.C.E).