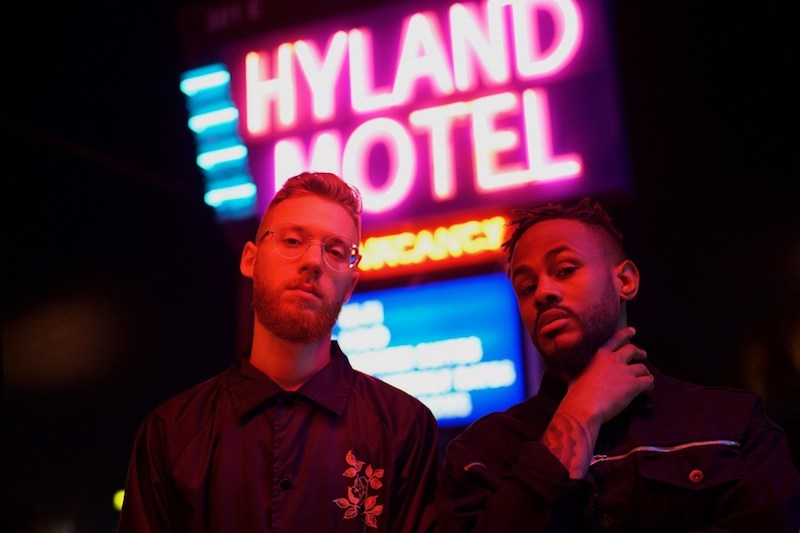 “‘Sex Doesn’t Sell…Anymore’ is really our observation of the cultural landscape of today. Where you have successful artists of all shapes, sizes, genders, religions, etc., that don’t need to exploit sex to sell their art. Today, showing ass doesn’t feel like THE guaranteed marketing strategy. In regards to the theme of the EP, it’s definitely consistent throughout sonically because there aren’t too many cooks in the kitchen. But like we said, the EP title is just an observation, nothing more.” – Lo Boii stated via an interview with Rated R&B 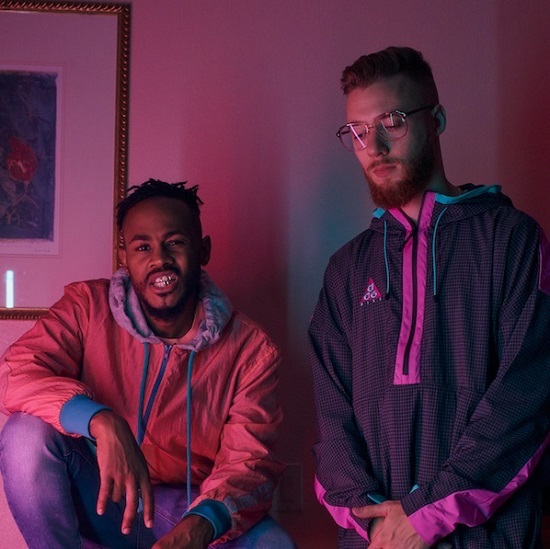 Get acquainted with Lo Boii’s music by streaming their “Sex Doesn’t Sell… Anymore” EP via Apple.

We recommend adding Lo Boii’s “Sex Doesn’t Sell… Anymore” EP to your personal playlist. Also, let us know how you feel about it in the comment section below.