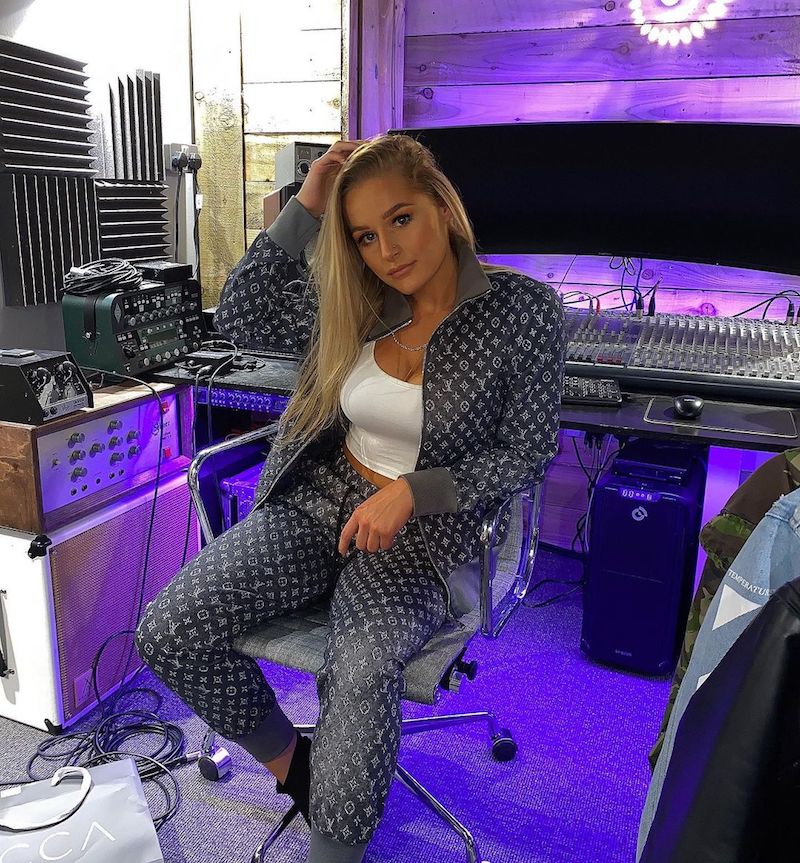 Liv Harland releases a lyric video for her captivating debut single, entitled, “What a Lie”

Liv Harland is an up-and-coming singer-songwriter and viral busker. Not too long ago, she released a lyric video for her captivating debut single, entitled, “What a Lie,” produced by KiD RAiN in her home county of north Yorkshire, UK.

“Does she look better, does she laugh harder? Does she make you feel the same, does she buy you flowers the same that was ours? And sit with you watching the rain? ‘Cause I’ve been asleep for forever, it seems now I’m finally waking up and I saw you out. And you both turned around and you walked away. So I hope you find the one that you’re looking for. I guess it was all in my mind. I thought it was me, what a lie.” – lyrics

‘What a Lie’ tells a touching tale about a young woman who explores a painful breakup with her significant other. Apparently, she wants the best for her former lover, even though it hurts her to know that she is no longer important to someone with who she thought she would spend the rest of her life. Later, she admits that she thought she would be the one, but that thought was a lie that resided in her mind for far too long. Now she worries about her replacement and what qualities does she have that her ex adores.

‘What a Lie’ contains a relationship-based narrative, ear-pleasing vocals, and tuneful melodies that will surely resonate well with fans of Tate McRae and Holly Humberstone. Also, the sensitive piano ballad possesses moody instrumentation flavored with a warm emo-pop aroma. Furthermore, “What a Lie” follows hot on the heels of Liv Harland’s breakthrough cover of “Dancing In the Sky.” So far, the cover has amassed over 14 million views and over two million likes across various social platforms.

“I hope you find the one that you’re looking for.” 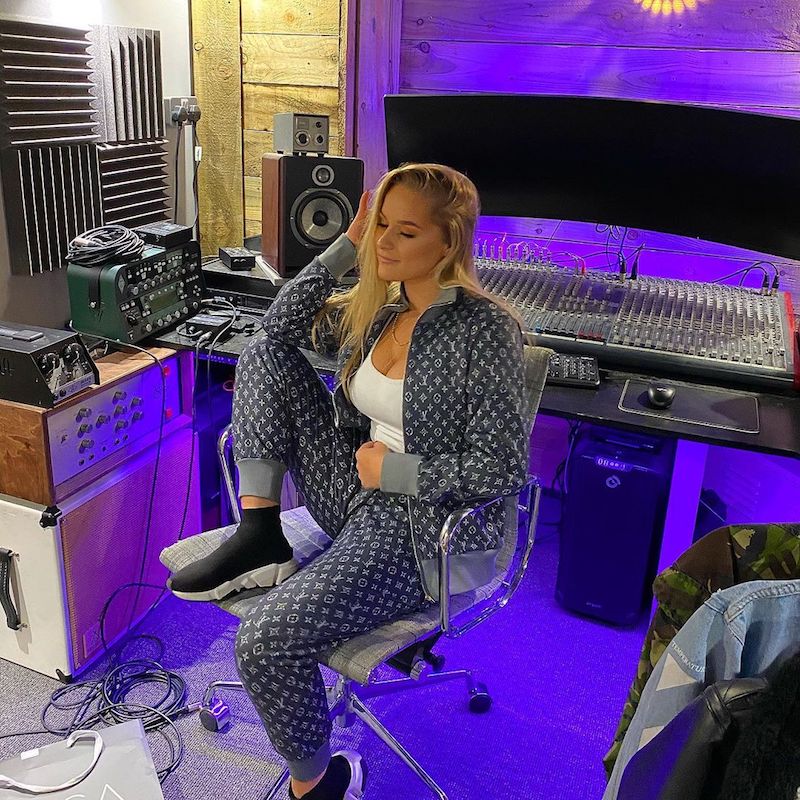 “Releasing this song is so special because it’s my first ever original track!!! I really hope everyone loves it. This track is for anyone who has a sh*tty ex. Writing it helped me move on. I hope it helps you too.” – Liv Harland stated

Liv Harland has created quite a name for herself busking across the UK. So far, she has accumulated over 650k followers across various platforms. Also, her videos have amassed an incredible 10 million likes on TikTok as her fan base continues to soar. “What a Lie” serves as a wonderful introduction to what listeners can expect to hear from Harland in the near future as she continues her claim to modern-day fame. Therefore, keep a sharp eye on Harland as she positions herself as one of today’s most promising new talents.

“What a Lie” single 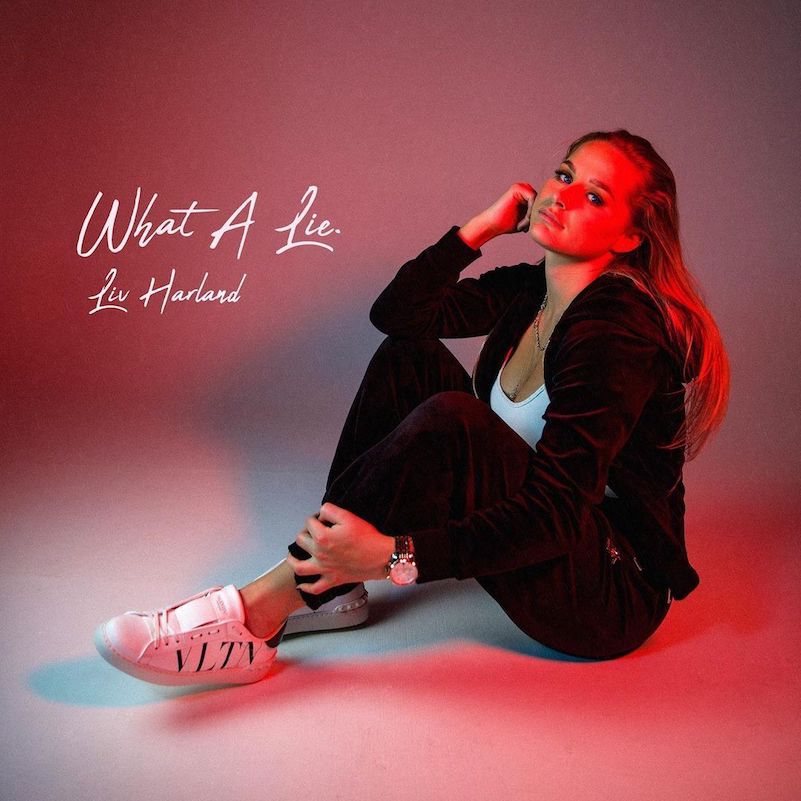 We recommend adding Liv Harland’s “What a Lie” single to your favorite playlist. Also, let us know how you feel in the comment section below. Mel Blanc’s famous catchphrase, “That’s All Folks!” Thanks for reading another great article on Bong Mines Entertainment, and always remember that (P) Positive, (E) Energy, (A) Always, (C) Creates, (E) Elevation (P.E.A.C.E).