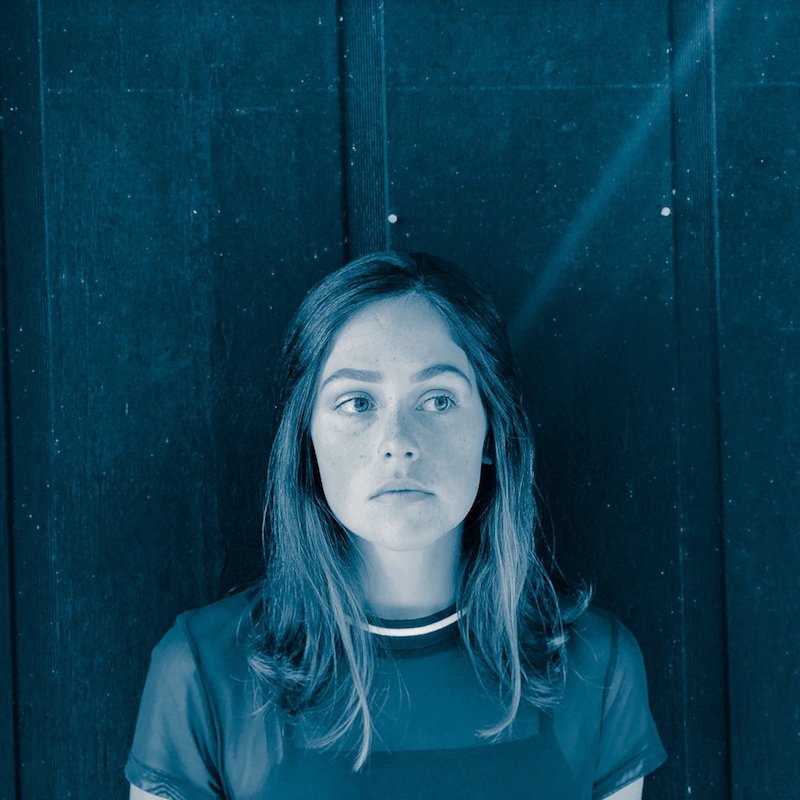 Lindsie Bliss is a 23-year-old singer-songwriter from Chicago, Illinois, and Allowme is a production duo. Not too long ago, they released an adorable pop tune, entitled, “Back in Time”.

Lindsie Bliss – “Back in Time”

‘Back in Time’ tells the tale of a young woman who runs into one of her exes late one night. Apparently, this person once occupied the innermost part of her heart, and all of a sudden those old emotional feelings, which should have been suppressed, return.

While her ex searches for her eyes, which are lost on the floor, she’s kinda experiencing a mild, half-hearted heart attack because she can’t believe this somewhat magical moment is happening.

Later, during their brief conversation, she wishes to go back in time to do some things differently. Perhaps, express her feelings a little bit more, which probably would have discouraged them from breaking up.

‘Back in Time’ contains a relatable storyline, velvet vocals, and luxurious instrumentation flavored with nostalgic vibrations.

Lindsie Bliss + Allowme – “Back in Time” 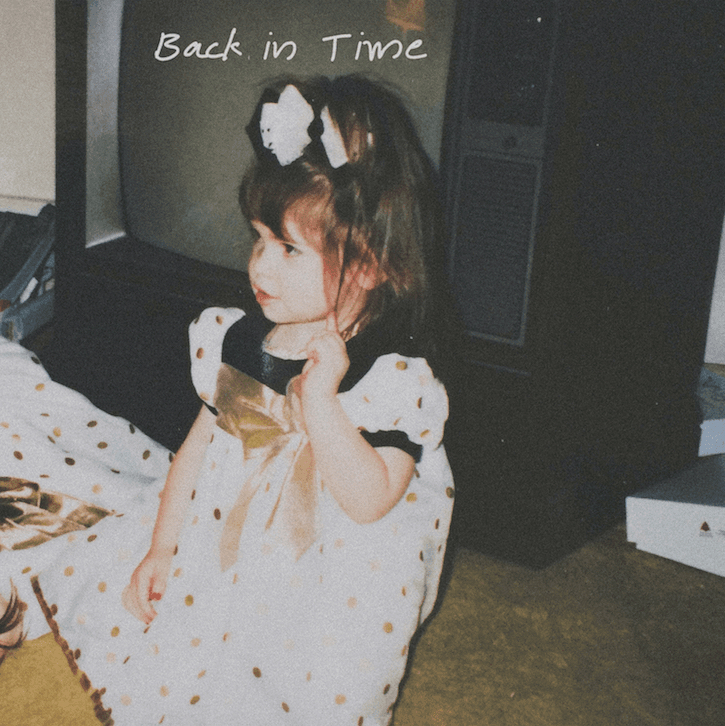 “This is a song about not being able to express feelings. Even more, this is a story about trying to find love in the 21st century and navigating half-hearted interests in a digital age.” – Lindsie Bliss

Lindsie Bliss shows limitless potential as a songwriter on the rise.

She draws her songwriting inspiration and style from the 21st century, female powerhouses such as Maggie Rogers, Billie Eilish, Phoebe Bridgers, Liza Anne, and Lennon Stella.

Her singles, “Off the Line”, “Hurt a Little Less”, and “Back in Time”, were all released in collaboration with Allowme. 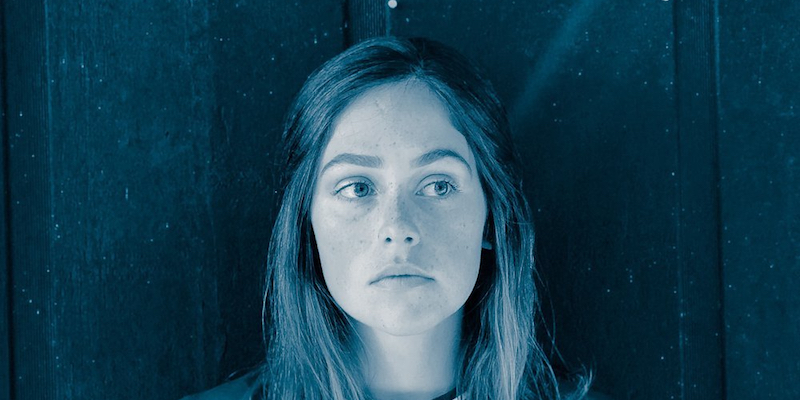 Their focus is on creating music which reflects fresh, electro-pop sounds. Also, they are producers and supporting musicians on all of Lindsie Bliss’ music.

We recommend adding Lindsie Bliss’ “Back in Time” single to your personal playlist. Also, let us know how you feel about it in the comment section below.