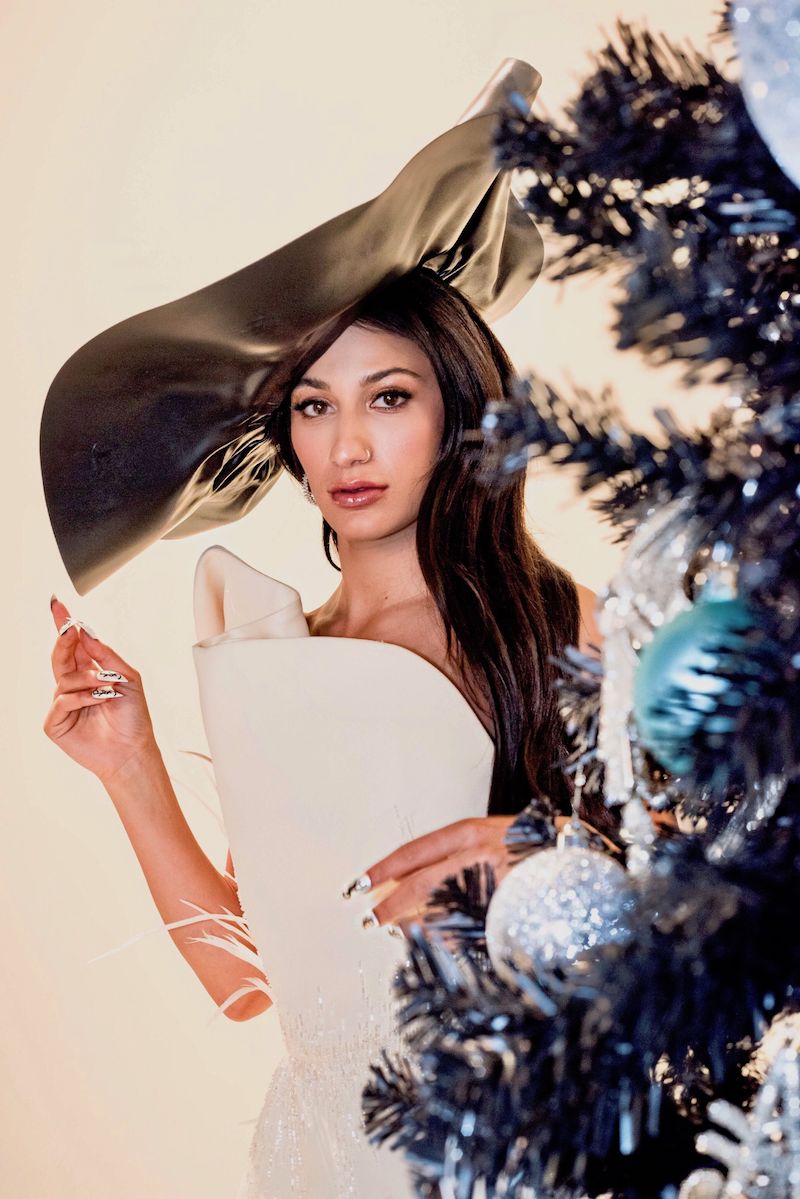 Lexy Panterra is an LA-based music sensation and social media superstar. Not too long ago, she released a music video for her “Pretty Young Savage” single featuring legendary rapper Too $hort.

“6 foot 4 Balenciaga all black. Stretched Bugatti and it’s sitting on Matte. Oh, something like that got me running like track. Freak like me got me bending my back. Bet he got that gas and he’s holding them bags. And he’s looking at that ass. I think I’ll let him grab it. I’m a pretty young savage out here causing havoc. Bet he got that gas.” – lyrics

The Christmas-themed audiovisual showcases a classy ‘n’ ratchet Christmas party with lots of girls twerking around a weed-smoking “Bad Santa” played by Too Short. The entertaining video, released on Black Friday 2019, premiered via Lexy Panterra’s YouTube channel, to her two million subscribers. Also, the video features cameos from Lexy’s friends and fellow social media influencers. The guest appearances include King Bach, Blame It On Kway, Kida The Great, Brittany Furlan, and many more.

“This is that little boy’s fantasy”

Lexy Panterra is a name you should remember and an exciting artist to watch. Also, making hit records is nothing new for Panterra. She has created Billboard Top 100 hits with Lil Yachty, Marshmello, and Shaun Frank. This year, she spent 9 weeks on the Billboard charts with HARBER for their “More Than You” collaboration.

Lexy Panterra is also an actress who has appeared in major films like Tyler Perry’s “Boo! A Madea Halloween” (parts 1 and 2). Her famous “Twerk Out” twerking classes have been featured on, E! News, Entertainment Tonight, Access Hollywood, and Steve Harvey. Also, on The Real, On Air With Ryan Seacrest, BET, and TMZ. The classes, available via her LTO Fitness company, have students from everyday men and women. Also, celebrities such as Mel B, Tameka “Tiny” Harris, Karrueche Tran, Christina Milian, and Snoop Dogg have attended the classes.

We recommend adding Lexy Panterra’s “Pretty Young Savage” single to your personal playlist. Also, let us know how you feel about it in the comment section below.