Lexy Panterra releases a lyric video for her “Girls” single

Lexy Panterra is a first-generation Persian American artist and pop culture phenomenon from Sacramento, California. Not too long ago, she released a lyric video for her “Girls” single.

‘Girls’ tells a heartfelt tale about a beautiful young woman who finds herself in a problematic relationship with a famous guy who is messing around with other women. Apparently, she wants to be his main squueeze and doesn’t want to be labeled as “that other girl” in his life. Also, she’s pissed that he doesn’t take her out in public because he’s scared of paparizzis and TMZ. Later, she tells him, “You DM every girl thinking that sh*t won’t get back to me. But LA’s small, did you forget you’re a celebrity?”

‘Girl’ contains a relatable narrative and pleasing vocals. The likable tune possesses booming bass and drum-laden instrumentation flavored with an urban pop vibration. Furthermore, “Girls” follows mildly on the heels of Lexy Panterra’s and Trina’s previously released music video for their “Booty On Her” single, which has accumulated over one million views in its first week.

Lexy Panterra is a larger-than-life online personality with a loyal fan base of over nine million followers. To date, she has accumulated an impressive 500 million views and over one billion impressions across various platforms. As an international artist, Lexy has collaborated with DJ Snake, Major Lazer, Marshmello, and Lil Yachty to name a few. Not too long ago, she released her “Where Do You Go” and “More Than You” singles, both landing on the Billboard charts. 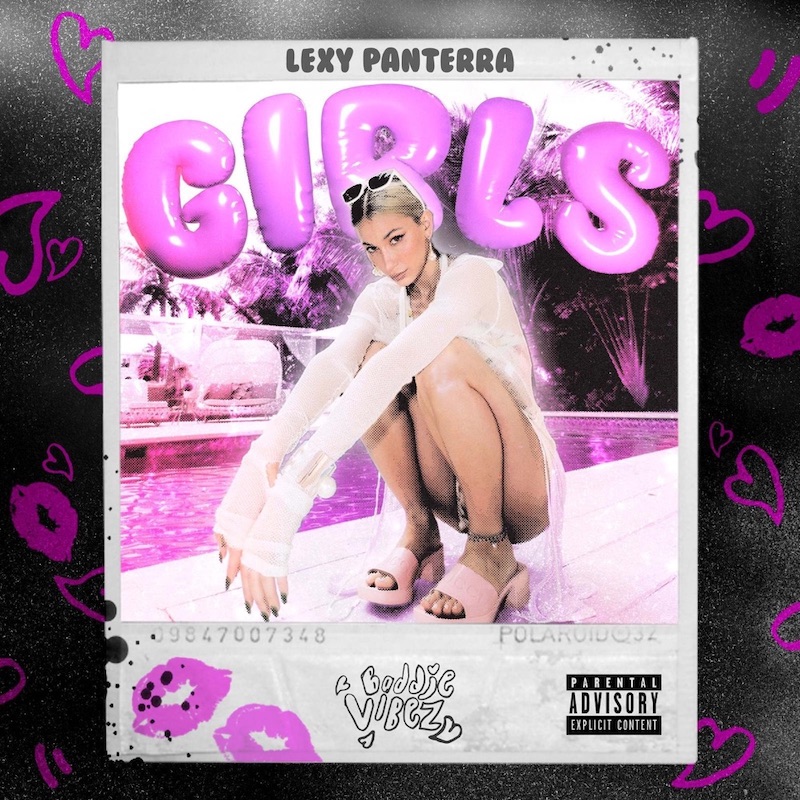 We recommend adding Lexy Panterra’s “Girls” single to your favorite urban pop playlist. Also, let us know how you feel in the comment section below. Mel Blanc’s famous catchphrase, That’s All Folks! Thanks for reading another great article on Bong Mines Entertainment – the hot spot for new music. Always remember that (P) Positive, (E) Energy, (A) Always, (C) Creates, (E) Elevation (P.E.A.C.E). Contact us on social media via Twitter, YouTube, Instagram, or Facebook, and let us know what’s going on. “Disclaimer: This post contains Apple TV and Apple Music affiliate links. When you buy through links on our site, we may earn an affiliate commission.