Levi Bryce is the project of Aaron Noraa, an up-and-coming poet, singer, rapper, and producer from Las Vegas, Nevada. Not too ago, he released a conscious hip-hop tune, entitled, “FRNDZ?,” featuring rob williams and AYAKA.

‘FRNDZ?’ tells an intriguing tale about a young guy who experiences jittery feelings whenever he’s around his good-looking friend. Apparently, he likes conversing with her about anything but doesn’t know if they can continue being just friends because he wants them to become more than that. 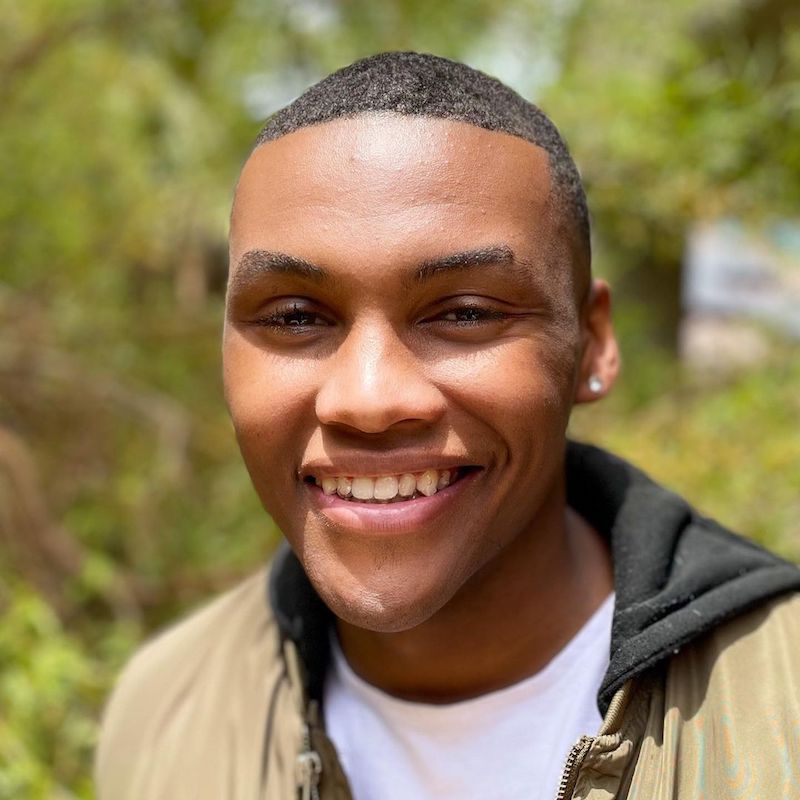 “What inspired me to write this song was that throughout the past couple of years, I had noticed that I had ruined a lot of relationships, unintentionally. I’m not a very empathetic person most of the time and I tend to be a bit selfish and distant. I dislike these aspects of my personality and work on them every day. This song is to apologize to those that have fallen victim to my ignorance of others’ emotions. My verse specifically is for a very special person that probably doesn’t want anything to do with me anymore. However, I can accept that and move on. This song is a hope for a better year of relationships.” – Levi Bryce explained

Levi Bryce swerves between whatever styles suit his mood. He possesses a refreshing voice that cuts through the noise and content overflow. Not too long ago, Levi released his “LOVE UNTITLED” EP in 2021, following a string of successful singles and collaborative projects. Now, he’s focused on completing his debut album, finishing school, and navigating life. 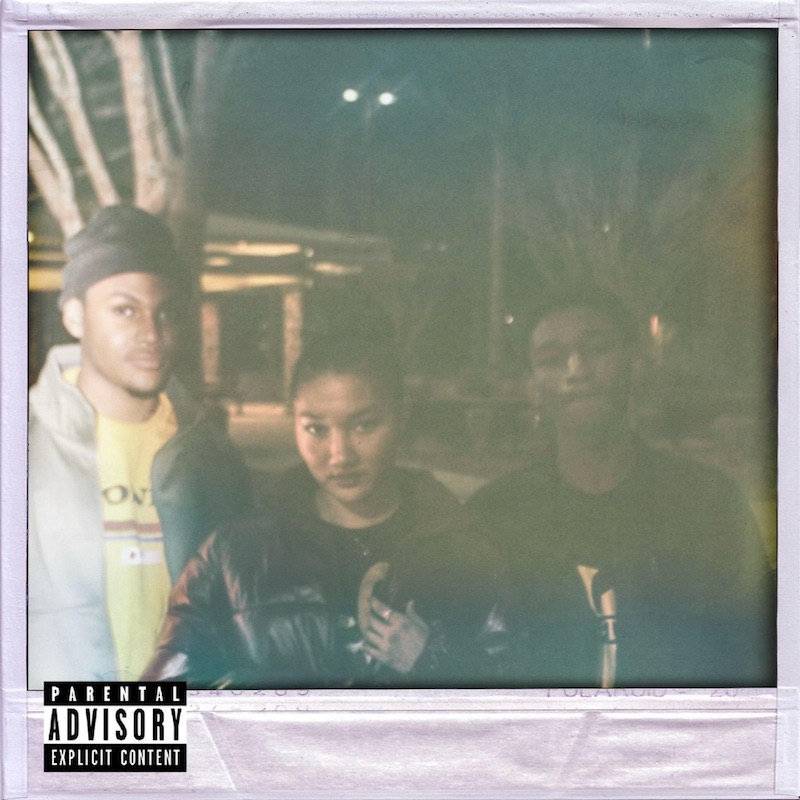 We recommend adding Levi Bryce’s “FRNDZ?” single to your favorite contemporary hip-hop playlist. Also, let us know how you feel about it in the comment section below. Mel Blanc’s famous catchphrase, “That’s All Folks!” Thanks for reading another great article on Bong Mines Entertainment – the hot spot for new music. Furthermore, always remember that (P) Positive, (E) Energy, (A) Always, (C) Creates, (E) Elevation (P.E.A.C.E).